It appears that Ford have found an issue with newly-built examples of the Ranger, Everest, and potentially even the new Ranger Raptor.

Ford Thailand has issued a clarification regarding a problem they discovered with a particular batch of their vehicles, specifically Thai-made models that are fitted with the 10-speed automatic gearbox such as the Everest, Ranger, and Ranger Raptor.

Given that the text of the letter was in Thai (and therefore difficult to fully translate), we contacted an insider who is very familiar with what is happening with the 10-speed automatic of Ford.

As our source had explained, the issue stems from a problematic batch of parts from a OEM. What Ford's inspection team had discovered was that these parts had protrusions from the welding studs. The protrusions affected the performance of the torque converters, to the point that all drive was lost. 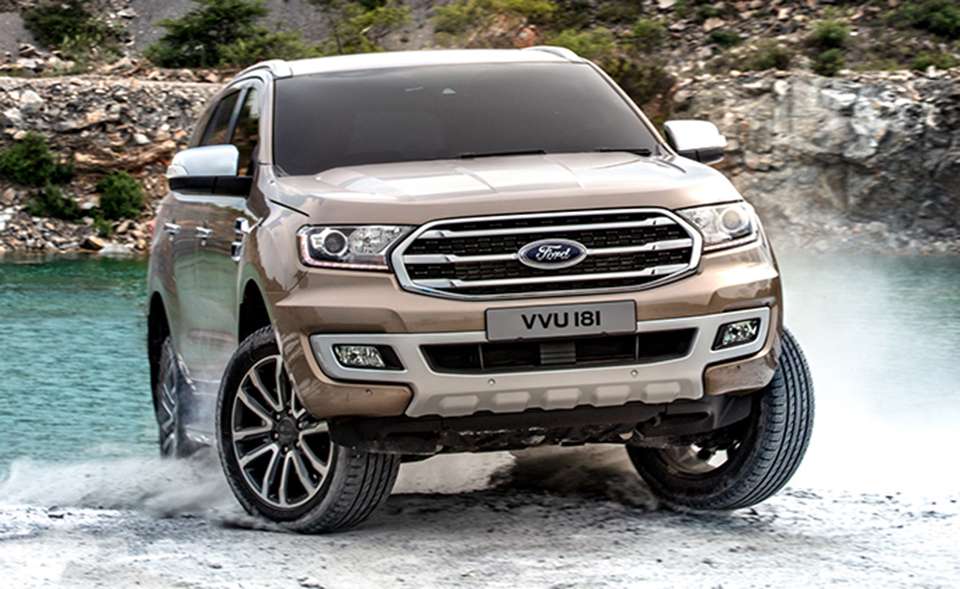 Roughly 1000 units of Ranger (including the Raptor) and Everest have the faulty component.

Issues with faulty parts in the auto industry is quite a common occurrence, but thankfully Ford's quality control team reacted quickly and immediately issued an order to stop selling and stop shipping the affected models fitted with the faulty 10-speed gearboxes.

Our source says that customers in Thailand were the most affected given the short shipping times from the factory to the dealerships. These units are being fitted with parts that conform to Ford's specifications.

Export customers were likewise affected. Some of these affected vehicles were sold by Ford Australia (which also acquires their units from Thailand) and had shown the symptoms of the problem. Ford is shipping the proper replacement components by air so as to get the vehicles back on the road as quickly as possible.

Will EVs become more affordable in the future? GAC and Mitsubishi Motors believe so with the Eupheme EV

BTET is the new Toyota-BYD joint venture for electric vehicles

Ford will not restart global vehicle production this month

Ford further delays restart of production plants to an indefinite date, will only produce ventilators in April

BTET is the new Toyota-BYD joint venture for electric vehicles