The Range Rover is celebrating its golden anniversary

Earlier this week, our spies spotted what appeared to be Range Rover coupe test mule undergoing cold weather testing in the snow. Though disguised to look like a standard Ranger Rover, it noticeably has a shorter wheelbase and only one door on each side. Now, Land Rover has released the first teaser photo of the upcoming Range Rover SV Coupe, showing off it's posh interior.

Stepping inside, it appears that the Range Rover SV Coupe will be a comfy place to be in. The front passengers are treated with white, diamond-quilted leather seats coupled with a white dashboard and arm rest. At the back, occupants sit in a pair of dark navy blue seats. A wooden center console then runs the length of the interior.

While Land Rover has only revealed the interior the exterior changes can be seen from our previous spy photos. It will likely feature revisions over its four-door counterpart such as new headlights and grill. At the back, the rear glass appears to have a steeper rake as well. 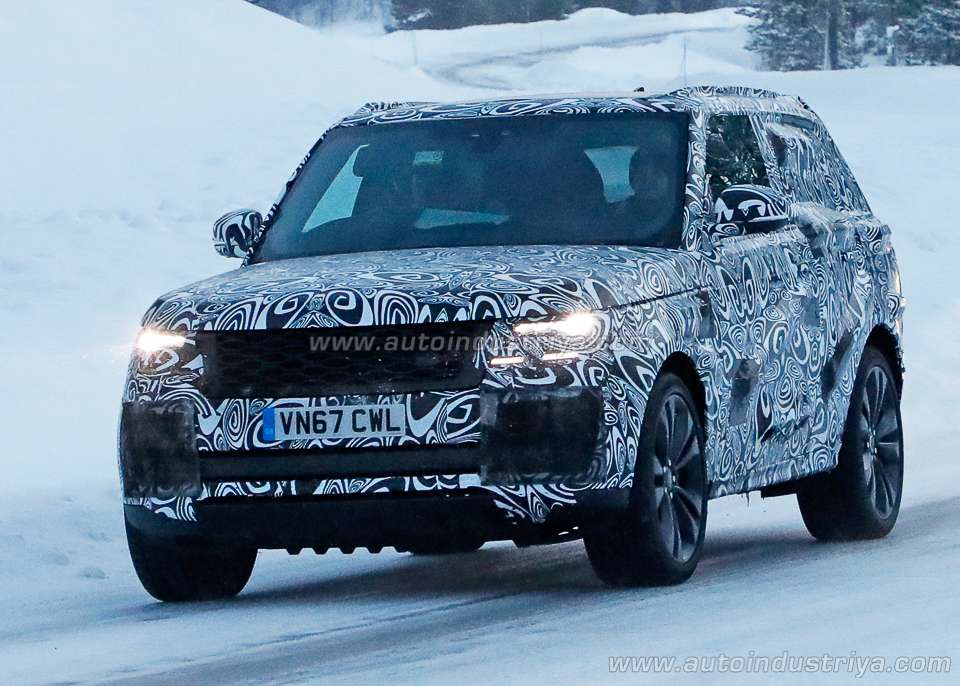 Jaguar-Land Rover Special Vehicle Operations will be building each Range Rover SV Coupe. It will also be limited to only 999 units produced worldwide. So far, there are still no details as to what engine and powertrain options will be made available on the two-door Range Rover.

Prior to this upcoming model, Land Rover initially offered the Range Rover as a coupe only back in 1970 to 1981. Afterwards, it was made as an option only. This upcoming model marks its return to form.

The Range Rover SV Coupe will make its world debut at the upcoming Geneva Motor Show this March.

Spied: Yes, this is the all-new Porsche 911 Turbo

Don't readjust your screens. This is the next-generation Porsche 911 Turbo

The Range Rover is celebrating its golden anniversary

Class 1 2 3: Why are toll fees different based on vehicle type?

Is Toyota building a hotter version of GR Yaris?