The wait is finally over.

Toyota Motors Philippines (TMP) has officially launched the all-new seven-seater 2018 Rush. Set to take on the likes of the Honda BR-V and Mitsubishi Xpander, Toyota says the 2018 Rush combines the practicality and spaciousness of an MPV, with the ruggedness and functionality of a high-riding SUV.

For its design, the 2018 Rush features a sharp-looking exterior that is reminiscent of the Fortuner. The sleek headlights blend with the four-slat grill seamlessly, giving the SUV its distinct appearance. Black plastic body cladding, as well as 17-inch alloy wheels are also fitted on the 2018 Rush. Topping it all off are the horizontal taillights and tailgate-mounted spoiler. 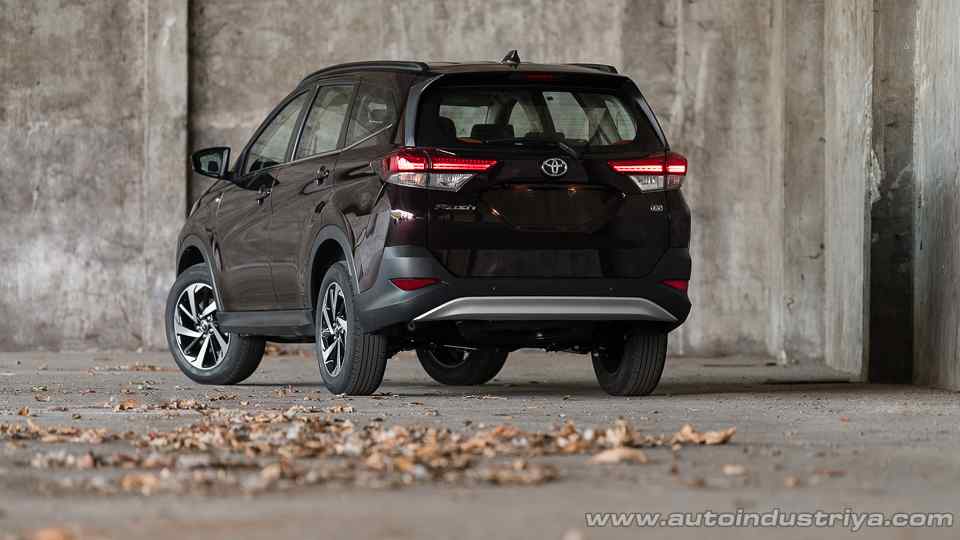 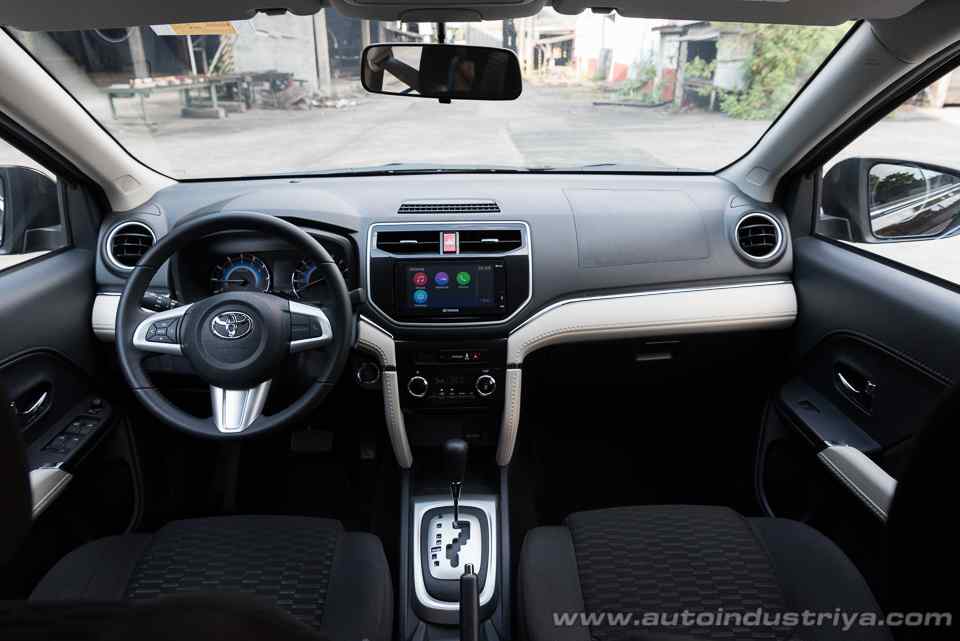 Inside, the 2018 Rush features a modern and upscale-looking cabin. It gets some similar styling cues from the Avanza but it has its own unique design altogether. The interior itself is pre-dominantly black but it does come with faux stitching on the dashboard, beige-colored trim and silver accents on the steering wheel and center console. 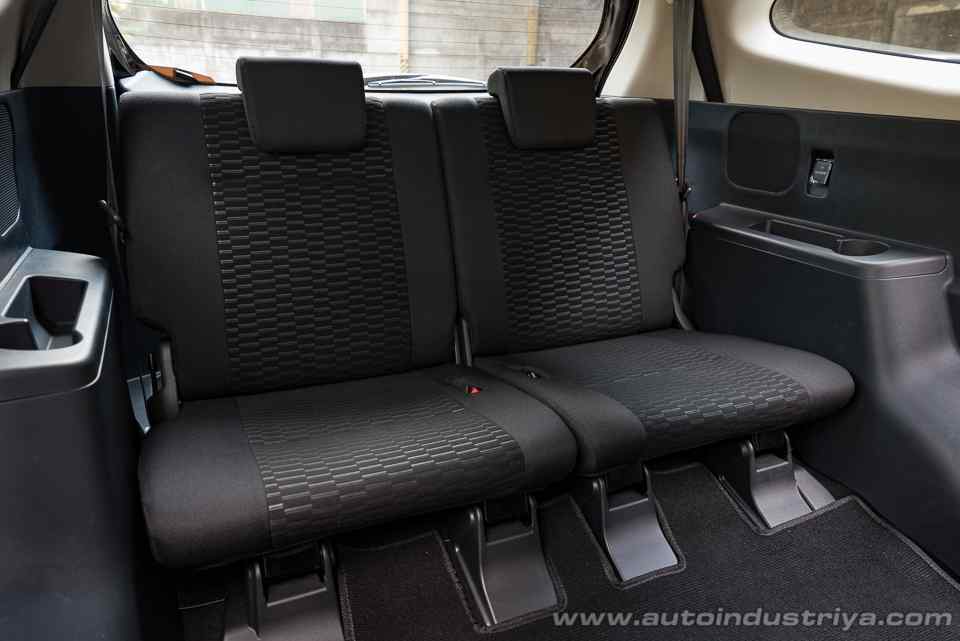 Like the MPV from which it is based on, the Rush gets the same seven-seat layout. However, it's only the top-spec G variant that gets to have all three rows of seats. The E variants will only have seating for five. The third row seats can be folded 50:50 split while the second row folds and tumbles in a 60:40 split. 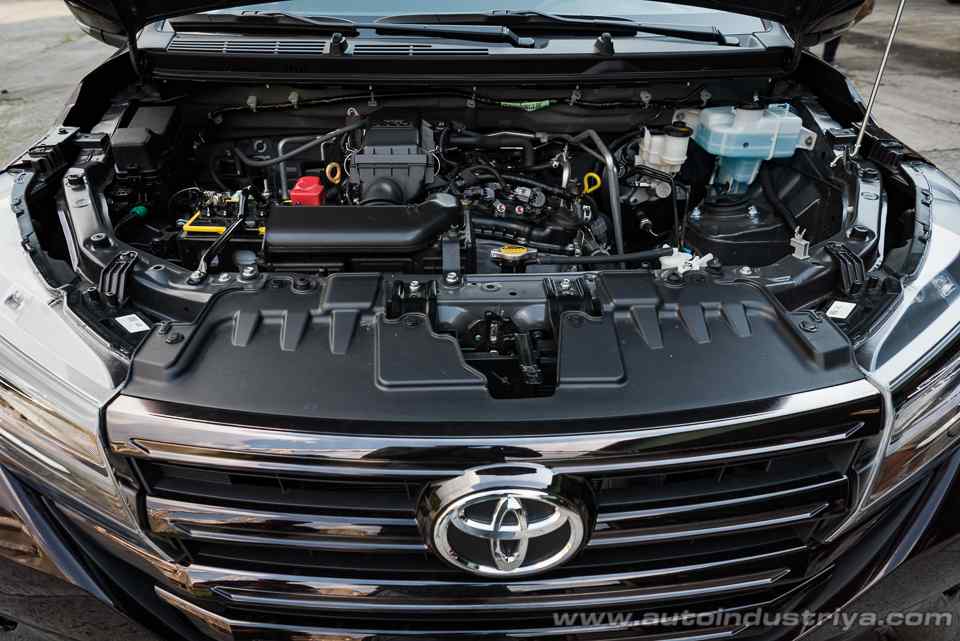 Under the hood is a 1.5-liter 2NR-VE four-cylinder engine with Dual VVT-i. It musters 104 PS at 6000 rpm along with 142 Nm of torque at 4200 rpm. Available transmission choices include a five-speed manual and four-speed automatic. Like the Avanza, the Rush sends its power to the rear wheels. 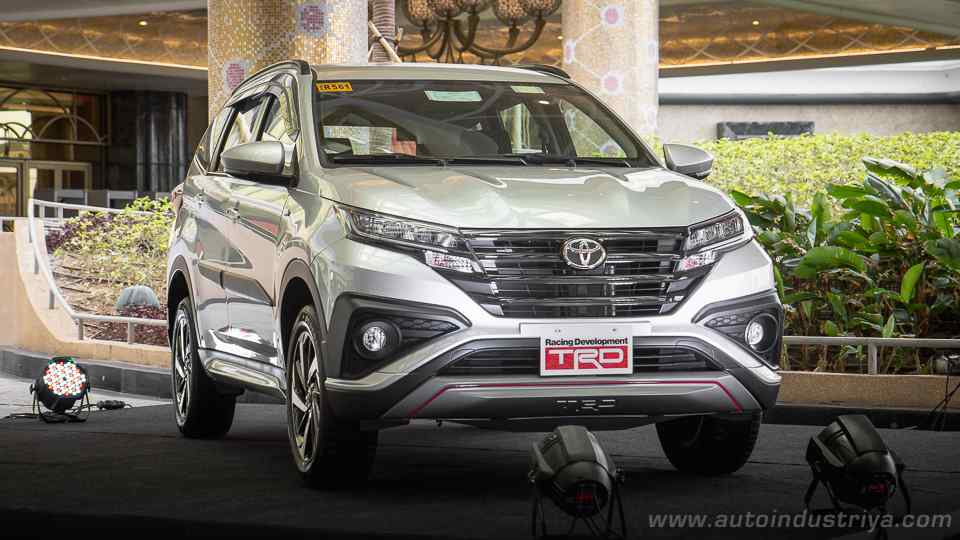 Want a sportier-looking Rush? Toyota is also offering a TRD kit for their smallest SUV. 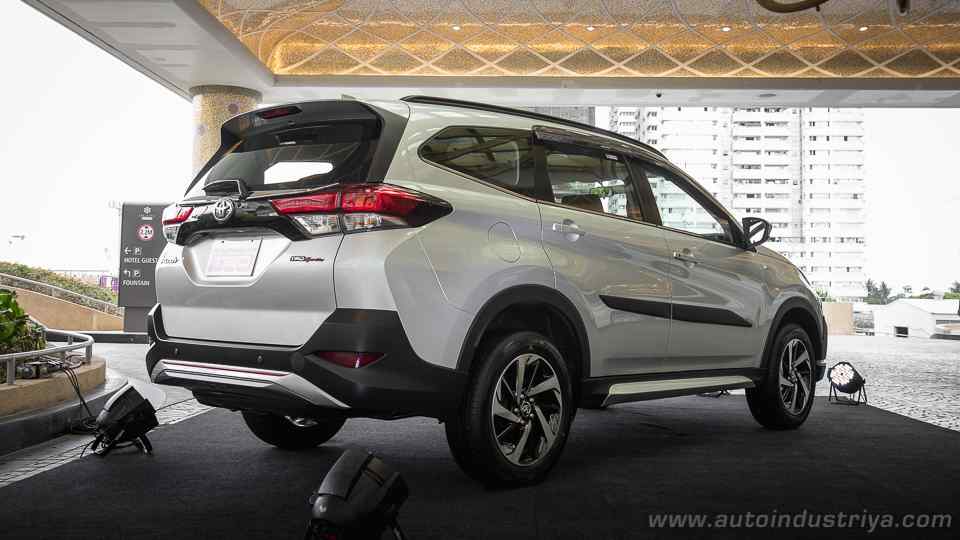 Pricing of the 2018 Rush are as follows: