Just days after the 2021 Mu-X made its global premiere, Isuzu Philippines has good news for us. We can expect the second-generation SUV to land here by next year. But that's not the only bit of exciting news from them because landing here in 2021 is the redesigned D-Max as well.

That means 2021 will be a big year for Isuzu in the country. It also means we don't have to wait that long for the all-new Mu-X. After all, it has been over a year since the D-Max made its world debut. Still, we're glad that we have confirmation of the redesigned pick-up's arrival in the country. 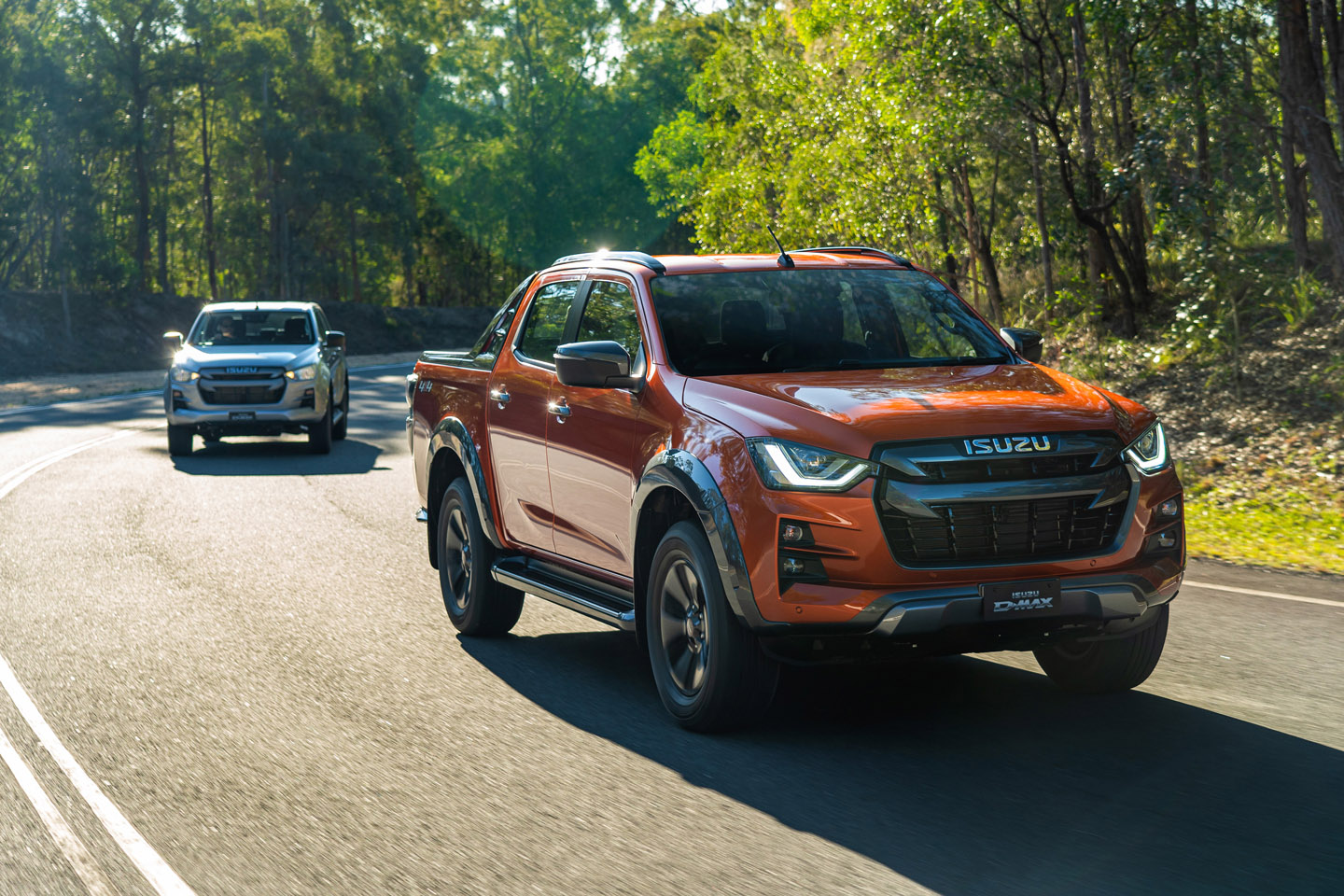 It's not often that an automaker launches two all-new and significant models in the same year, but that's what makes next year even more crucial for the Japanese automaker.

Isuzu Philippines isn't saying what the local-spec models will be like. However, we can expect the new 3.0-liter engines to power the higher-spec versions of the two vehicles. The new top of the line D-Max and Mu-X put out 190 PS and 450 Nm of torque. In the D-Max, that engine shifts with either a six-speed manual or six-speed automatic. As for the Mu-X, the only transmission option is a six-speed automatic. The 1.9-liter RZ4E engine is also available for the lower-spec models, and power figures are the same as the outgoing versions.

When it comes to equipment, we're expecting both to offer the same features as before, at the very least. Safety features, such as stability control and traction control, are standard in most variants for the current models, so it's likely we'll see that in the 2021 editions. We're curious if Isuzu will add adaptive cruise control and active safety features to the local-spec D-Max and Mu-X. If so, that could be for the top of the line, four-wheel-drive models.

So, when in 2021 are the D-Max and Mu-X arriving here? Isuzu Philippines is keeping their cards close to their chest. For now, all we can do is wait, but we'd want both to be here by mid-2021.

This retro Chevy-style SUV is actually a Toyota RAV4

Over 3.3 million vehicles in the U.S. alone are part of Toyota's global recall