Yesterday, transport groups staged yet another strike resisting the sweeping changes proposed in the Public Utility Vehicle Modernization Program or PUVMP. It's the latest among the long line of strikes that go all the way back to 2017.

For over two years now, groups such as Pinagkaisang Samahan ng mga Tsuper at Operators Nationwide (PISTON), Stop and Go Coalition, and No to Jeepney Phase Out Coalition have been protesting the PUVMP. Why? Because of the government's proposal to phase out jeepneys and PUVs over 15 years old, these groups are vocal about the topic because of the fact that many of these are well over the age threshold. They're also saying that the price of new units are out of reach. 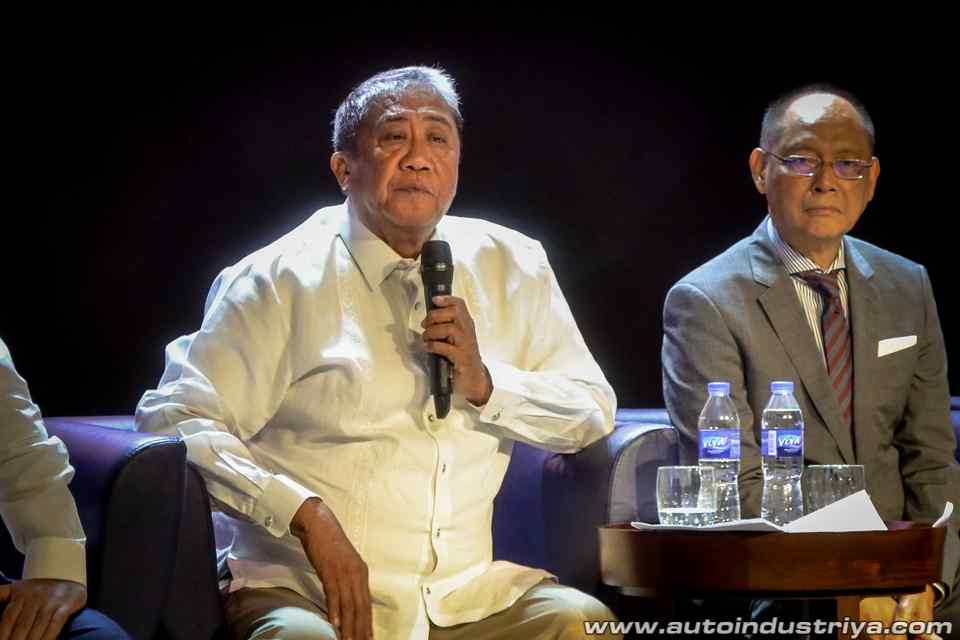 President Rodrigo Duterte has repeatedly slammed the groups responsible for holding these protests. DOTr Arthur Tugade called out PISTON, threatening to cancel franchises and licenses ofthose who join the protests. In October 2018, the DOTr issued an ultimatum to those who haven't shifted to the new PUVs. By August 3, 2020 operators must have the new vehicles which follow the rules set by the DOTr. The Land Transporation & Franchising Regulatory Board then moved the "deadliest deadline" earlier to June 30, 2020.

Regardless, the protests still continue. The most recent one, held last September 30, 2019, shows that there is still a fair amount of resistance. Commuters were forced to adjust yet again, struggling to find a way to get to work and getting there on time, us included. For instance, a simple ride around Quezon Avenue proved difficult with fewer jeeps on the road. The ones that stayed were either jam packed, or few and far between.

Netizens weren't pleased, expressing frustration and exasperation. Many were ranting about how difficult it was to hail a jeepney. There were also those who placed anger towards the drivers and operators who joined the strike. Some are calling on the government to go hard on those who joined and put the threat of pulling their franchises into action. There are even those calling the drivers and operators inconsiderate to the plight of those who rely and need their services.

On the flipside, there are also those who had a thing or two to say about the PUVMP being 'inconsiderate' and 'anti-poor' to the plight of some jeepney drivers. Those netizens who sided with jeepney drivers said that the government's plan wasn't well thought out, saying that too many people will be affected by the move and leave them without a livelihood.

Of course, not all comments were harsh. Something we noticed was people finding some humor in the situation as well. One of the funniest comments we saw was “Babawi kami bukas, kami na naman hindi sasakay #CounterStrike” (Tomorrow's our turn, we'll be the ones who won't be riding #CounterStrike). There were also those who said that traffic was a whole lot lighter, making them much happier motorists. Some were more serious, but lighthearted in suggesting that the implementation of the PUVMP must be done in a more coordinated and organized way in order to ease its transition.

But let's be serious: Until there's no resolve, we can expect more protests like these, and the commuters will always get caught in the crossfire of transport groups, who want the PUVMP scrapped, and the government.

How much do you have to pay for a new Chery now?