Look out Mercedes-AMG One, Aston Martin's 1,000 PS Valkyrie hypercar is looking ready to tear up the road soon. Last seen in July 2017 wearing a slightly different exterior, the most powerful production car yet from Aston Martin has received a makeover once more and has ditched some of its concept-inspired looks.

Billed by the company as the 'ultimate expression of hypercar design and technology', the Valkyrie appears to have received a subtle redesign that is aimed at delivering a sleeker, more aerodynamic look. Also sporting changes are the alloy wheels which now have a multi-spoke design. 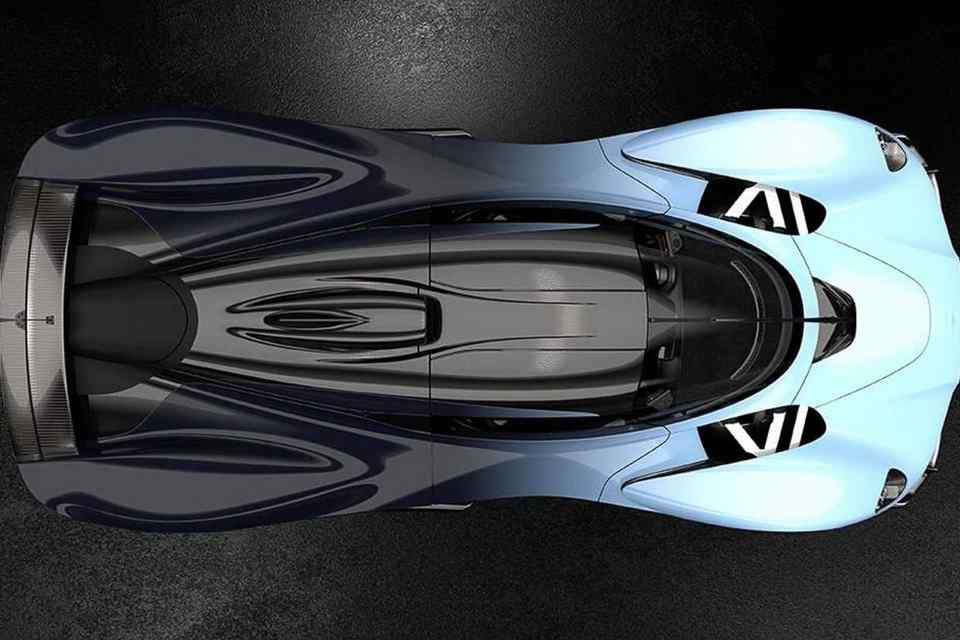 Besides showing the exterior, Aston Martin also showed an image of the Valkyrie's updated interior. Before it had a simpler, more rudimentary cabin design. Now, the Valkyrie sports a slightly radical look thanks to the exposed carbon fiber tub. It also has Formula One-style racing seats, four-point racing harnesses, and the unique steering wheel that comes with a digital display that can show speed, rpm, gear position, oil pressure, engine temperature and fuel levels.

As with its previous iteration, the Valkyrie also comes with a center-mounted display, along with two sets of monitors and cameras that act as the hypercar's side mirrors. 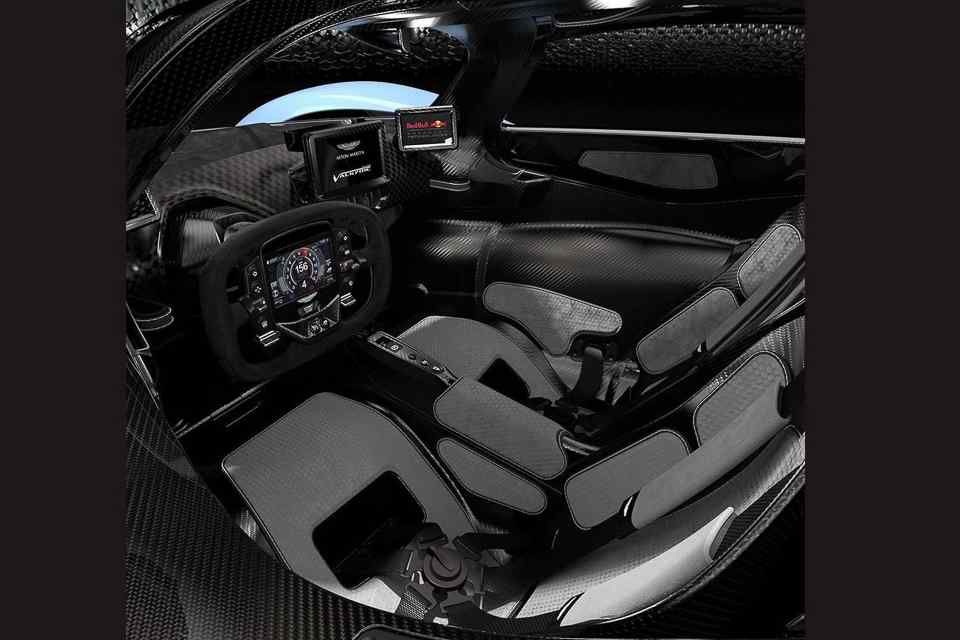 As mentioned earlier, the Valkyrie puts out an impressive 1,000 PS. But unlike the Mercedes-AMG One which gets its power from a Formula One-derived hybrid powertrain, Aston Martin's Valkyrie is propelled by a 6.5-liter Cosworth-tuned V12. Power is then transferred to a seven-speed paddle shift transmission. It is expected to have a power-to-weight ratio of 1:1, indicating that it may weigh as little as 1,000 kg.