James Bond's Aston Martin DB5 is undoubtedly one of the most iconic movie vehicles to date. In fact, Aston Martin recently collaborated with Lego for a scale model of the DB5 complete with all the gadgets. Now, the British marque has annouced that they will be building 25 new DB5s configured identical to the one used in Goldfinger. Yes, that includes working gadgets. 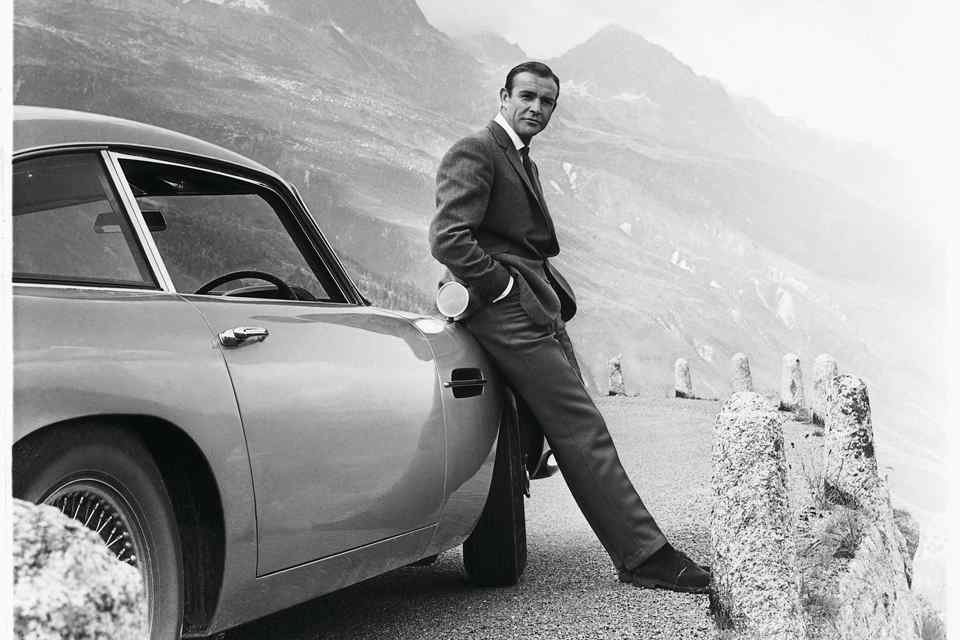 “The connection between Aston Martin and James Bond is something of which we are very proud and it is remarkable that the DB5 remains the definitive James Bond car after so many years. To own an Aston Martin has long been an aspiration for James Bond fans, but to own a Silver Birch DB5, complete with gadgets and built to the highest standards in the very same factory as the original James Bond cars? Well, that is surely the ultimate collectors’ fantasy,” said Andy Palmer president and CEO of Aston Martin.

Following the success of the DB4 GT continuation project, Aston Martin has turned their sights on James Bond's legendary DB5 from the 1964 hit film Goldfinger. The continuation cars will be built by Aston Martin Works at the Newport Pagnell plant, where the original DB5s were built, together with EON Productions, the company which produces Bond films. Aston Martin has also teammed up with Oscar-winner Chris Corbould, the man behind special effects in James Bond films, to help develop and incorporate the gadgets into the DB5. 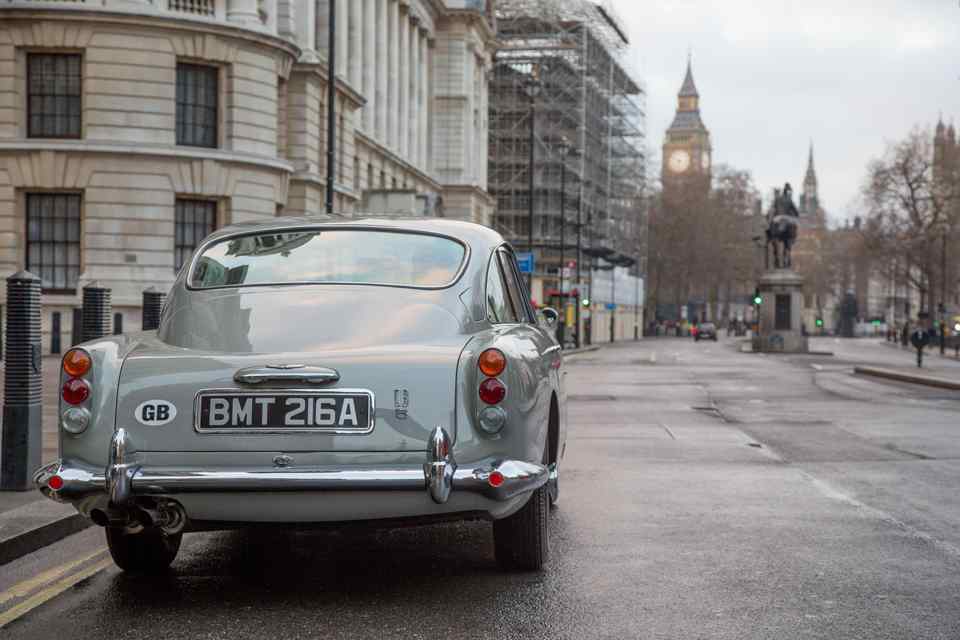 To remain as faithful to the original movie car, all 25 DB5s will be finished in Silver Birch and comes with a host of gadgets including the infamous revolving number plate. However, there will be some 'symphatetic modifications' made to help improve reliability and build quality. Construction is to begin next year. Unfortunately, Aston Martin says the DB5 continuation will not be road legal as it is not built on unused DB5 chassis.

Each Goldfinger DB5 continuation car is priced at £2.75 million plus taxes with deliveries beginning in 2020.

Philippine presidential cars now have a museum of their own

The President's cars now have a permanent home in the Museo ng Pampangulong Sasakyan in Quezon City.