Audi e-tron EV could arrive in Philippines in 2022

With various manufacturers banking on electronic propulsion for the future of transport, it’s already clear that they will slowly churn out pure electric vehicles (EVs) in the near future. For the folks at Audi, the future appears to be closer than we think as they’ve already begun production of their first e-tron model. 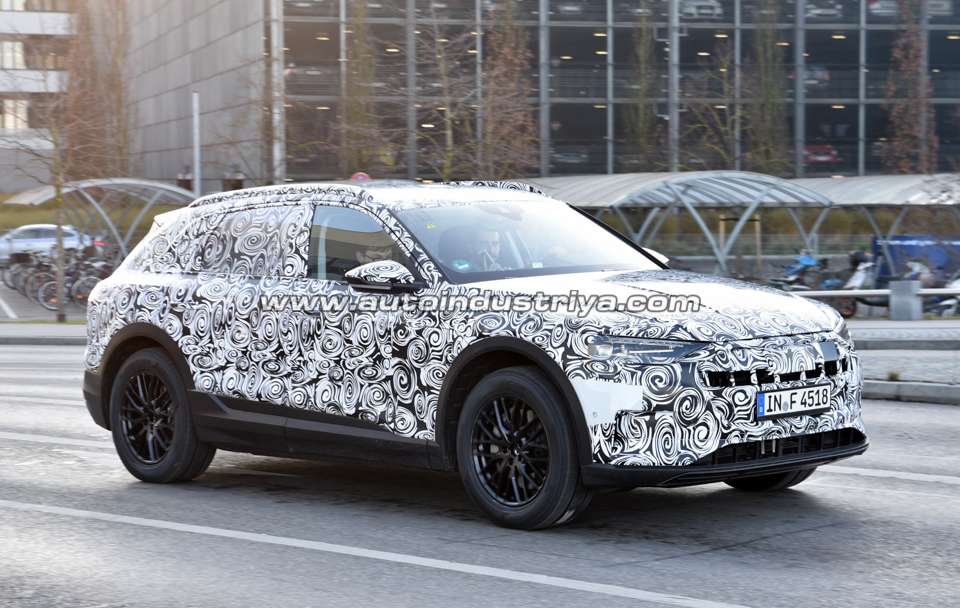 Having commenced production on the 2nd of September, the first Audi e-tron to roll off the production line at the Audi Brussels plant is an SUV dressed in Misano Red. This SUV, according to Peter Kössler, Member of the Board of Management for Production and Logistics at AUDI AG, “features innovative technologies such as virtual exterior mirrors and combines traditional Audi qualities in handling and dynamics with technical Vorsprung that goes far beyond the car.”

The Audi Brussels plant began revamping their facilities in preparation for E-Tron production as early as summer 2016. The plant has extensively rebuilt its body shop, paint shop and assembly line step by step, and has set up its own battery production. Driverless transport systems carry the batteries for the electric cars to the assembly line just in sequence. Alongside that, the plant’s staff have received well over 200,000 hours worth of training to prepare for the shift towards EV production.

Details on the E-Tron SUV are pretty scarce, but it will allegedly have a 150kWh charging capacity that easily tanks up the E-Tron within 30 minutes of charging at a quick-charge station. With its September 17 debut fast approaching, we’ll find out more about the Audi E-Tron as the date draws closer.

First revealed as a concept back in 2015, the all-new e-tron quattro will serve as Audi's line of electric mobility. Captured by our eagle-eyed spies on several occasions last year, the prototype's design is reminescent of the concept despite having heavy camouflage. The concept itself is powered by three elelectric motors which produce a total output of 435 PS. There is no word yet if the production model will have the same output figures, as well as the claimed 500 km maximum crusing range.

Isuzu TESDA center in Tacloban turns 10, highlights years of reaching out to those who have less

All-new T-Cross to be Volkswagen's answer to EcoSport, HR-V and Juke

Volkswagen's smallest crossover yet will make its official debut soon

Audi e-tron EV could arrive in Philippines in 2022