Autohub Group will become official Pagani dealer in the Philippines

Pagani is officially coming to the Philippines

Is the Pagani story worth buying a PhP 100 million hypercar for?

Report: Is Pagani building an EV and Huayra successor?

After a long negotiation process -one that was probably sidelined early on by the looming prospect of the original bills on excise taxes- the Autohub Group, the multi-brand automotive company that is responsible for a wide range of premium and ultra-luxury automobile brands in the Philippines, has signed an agreement with Pagani to become their official distributor.

Led by Mr. Willy Tee Ten, the Autohub Group is the logical choice for Pagani as the domestic dealer given their long experience in handling a wide variety of brands. As it stands, Autohub is the official distributor of Mini, Lotus, and Rolls-Royce, while their Nissan dealership is the only Nissan High Performance Center in the country that is appointed to sell the GT-R and GT-R Nismo. Autohub also handles motorcycle brands such as UM and Vespa. 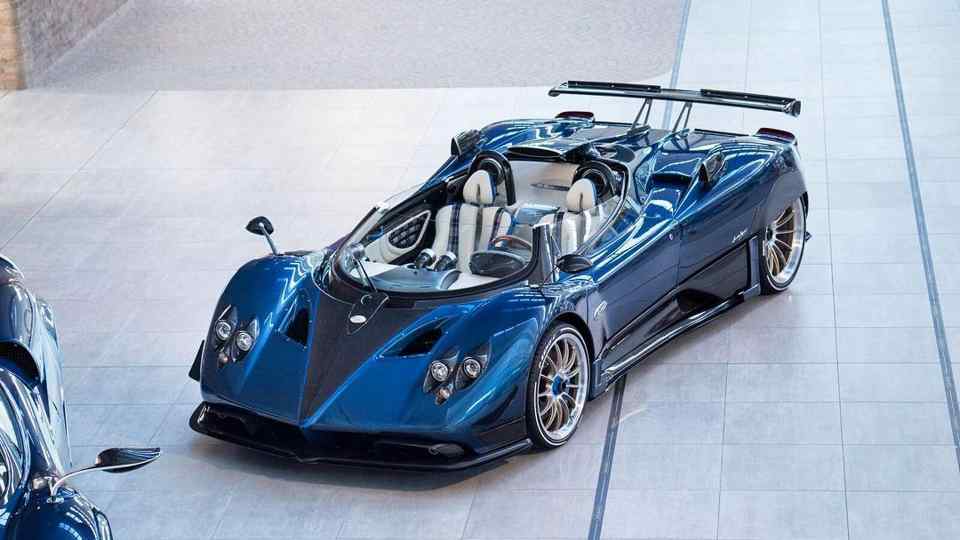 For the unfamiliar, Pagani Automobili is a manufacturer of ultra high performance exotic supercars based in Italy. The company gets its name from Horacio Pagani, an ex-Lamborghini engineer that specialized in carbon fiber composites.

Pagani founded the company in 1992, and began work on his first model, the Zonda. Horacio Pagani sought the help of five-time Formula One champion Juan Manuel Fangio in the development of the car.

Over its 13 year production run from 1999 to 2012, the Zonda was continuously improved with numerous upgrades to the bodywork and the engine; the most extreme examples of the Zonda were the R, and they produced upwards of 800 horsepower.

The Zonda was succeeded by the Huayra; Pagani's current and only model in production. Depending on the version, the Huayra makes anywhere between 730 PS to 800 PS.

There are no official prices for Pagani models yet, but given that the prices in the U.S. start at USD 1.4 million (without local import taxes), expect local Pagani ownership to be extremely exclusive.

Is the Pagani story worth buying a PhP 100 million hypercar for?

Report: Is Pagani building an EV and Huayra successor?