Toyota decided to bring out a TRD styled version of its Yaris Ativ for the Thai market at the 2018 Bangkok International Motor Show. Marketed as the 2018 Vios in other markets, Toyota's new vibrant B-segment sedan contender gets a more aggressive appeal thanks to a new set of TRD labeled bodykit.

Up front, it gets a new chin spoiler with an integrated diffuser finished in red and new foglamp moldings. A pair of 'sporty' side skirts continue the ground effects it extends towards the rear.

At the back, we see a matte black finished trunklid spoiler, and a rear splitter with black and red accents to match the angular front. However, we find the lack of TRD wheels and a lowered stance to be a bit of a letdown. 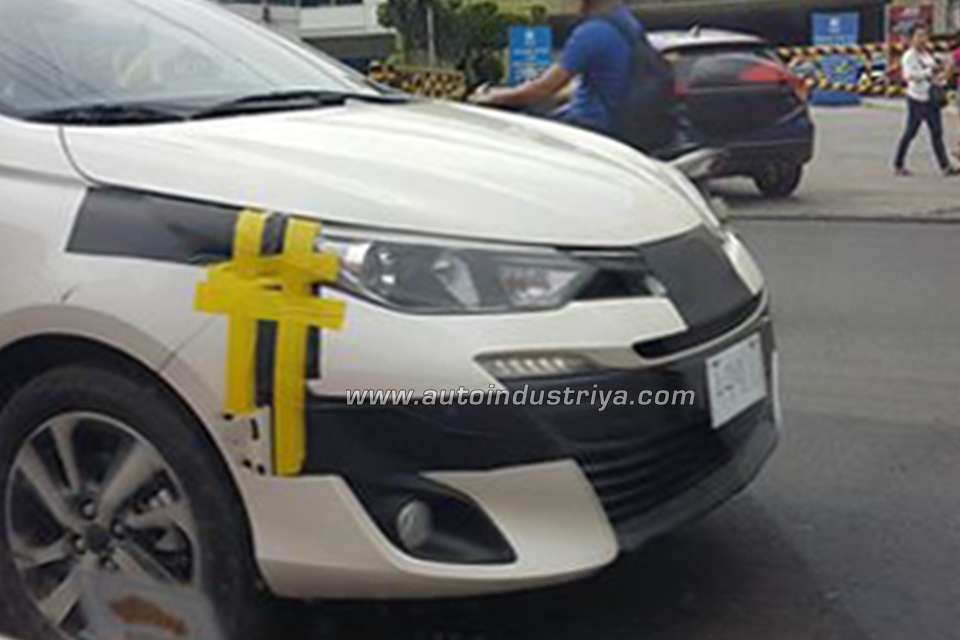 The Yaris Ativ is expected to revealed as the 2018 Vios in the Philippines, as seen in photos shared by an eagle-eyed reader who spotted it testing in Southern Metro Manila.

Being marketed as an 'eco-car', the engine on the Thai-market Yaris Ativ is a 3NR-FE 1.2-liter dual VVT-i four cylinder engine mated to a super CVT-i transmission. It produces 86 PS along with 108 Nm of torque. In the Philippines, it is likely that we will get it with either a 1.3-liter or 1.5-liter engine.

The TRD concept above is expected to make its way to the Philippines as well, as Toyota ramps up its original accessory business in the region.