Recently, the province of Cebu has allowed jeepneys to ply the roads once more. However, these PUJs can only pick up passengers in Modified General Community Quarantine (MGCQ) areas. This is according to Cebu governor, Gwendolyn Garcia.

Garcia said she spoke to the Department of Transport (DOTr) Secretary, Arthur Tugade, to discuss public transport options in her province. The two agreed "to waive the hierarchy of public transport" to make travel around the province less difficult. Most of Cebu is now under MGCQ, meaning these traditional jeepneys may pick up fares provided they follow several conditions.

PUJ drivers and operators should also comply with the guidelines set by the Land Transportation Franchising and Regulatory Board (LTFRB) and Land Transportation Office (LTO). They must also adhere to the implementing rules and regulations for public transport during MGCQ. 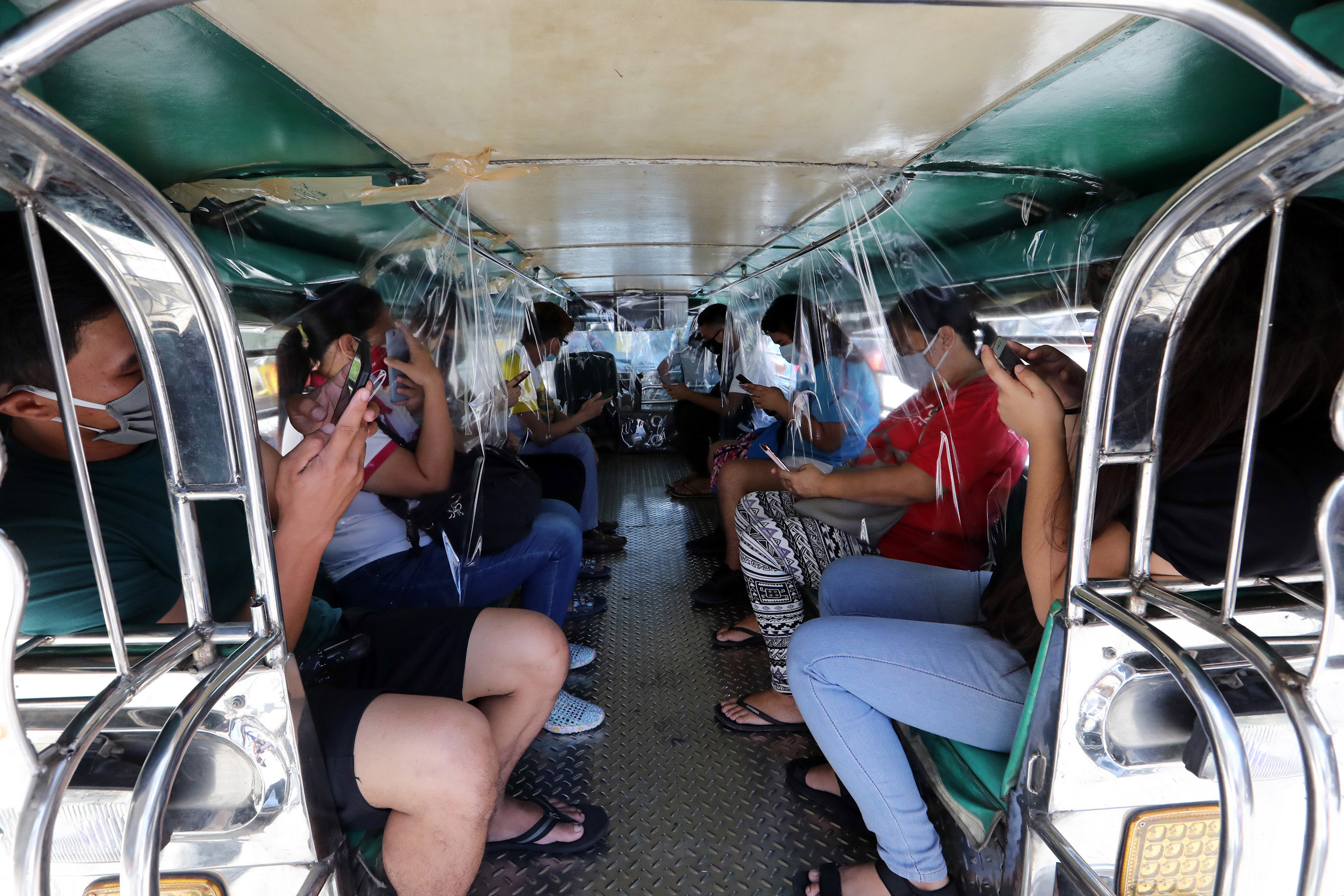 The PUJ must be roadworthy, and those seeking their jeepney to take fares must secure a roadworthiness certification from the LTO. From there, the agency will assess if the vehicle complies with the standards for public transport and environmental restrictions. On top of that, operators must secure clearance from their respective local government units (LGU). “Smoke-belching PUJs are not allowed anymore,” added Eduardo Montealto Jr., LTFRB-Central Visayas regional director.

Operators must also comply with health, safety, sanitation, and security protocols set by the Inter-Agency Task Force (IATF). Drivers must always wear a mask and a pair of gloves at all times, the jeepney must be disinfected regularly, and it shall not exceed 50 percent of its capacity. Passengers are also required to wear a mask at all times.

The cities of Lapu Lapu, Mandaue, and Talisay are still under General Community Quarantine (GCQ), as well as the municipalities of Minglanilla, and Consolacion. Meanwhile, Cebu City is still under Enhanced Community Quarantine due to the spike of COVID-19 cases over there. Because of that, these mentioned cities and municipalities cannot bring back traditional jeepneys on their respective roads.

If you've noticed, it's largely the same rules and protocols set in Metro Manila, and that's why it's worrying. While it's good that there are more public transport options available to the people of Cebu, it also multiplies the chances of catching the virus. Just take a look at what's happening in the capital. Ever since more public utility vehicles were dispatched, cases in the country have shot up dramatically. At the time of writing, we've exceeded 80,000 cases with at least 1,000 cases added each day. 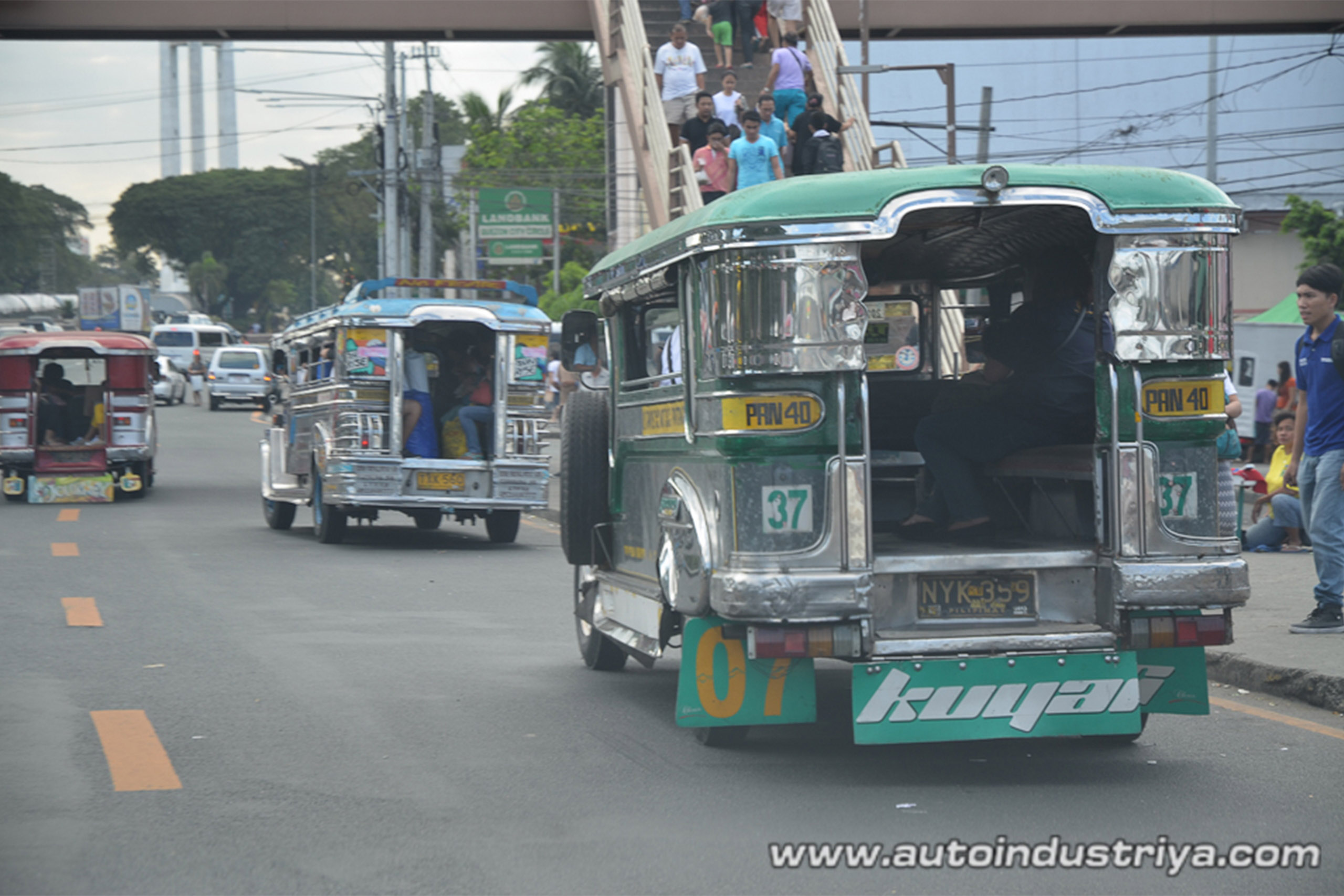 It's unavoidable that there will be a big group of people gathering on the streets to get a ride. The situation isn't helped by keeping PUVs at half capacity either. In the plight of commuters, one solution leads to another problem. Keeping mass transit at half capacity is good for maintaining physical distancing, but it causes longer queues at terminals. That, in turn, causes people to crowd in one place, and nobody knows who has a mild case or an asymptomatic carrier of the virus.

Cebu was one of the hardest-hit provinces and the effects are still felt to this day. Cebu City reverting to ECQ shows just how bad things have become. While a big part of the province is under MGCQ, it doesn't mean that areas outside of the hot-zones are immune from a new wave of cases. Metro Manila should be a cautionary tale for the province of Cebu. If the rapid rise and spread of the disease can happen in the Metro, it can happen in Cebu or any part of the country. Granted, Cebu isn't as crowded as NCR, but public transport, regardless of where it is, will be inherently risky during these times.

That's not to say the spike in cases is attributed to jeepneys alone. After all, old jeepneys were allowed to be on the road less than a month ago. However, the odds of catching the virus in one are high. That's according to Eduardo Año of the Department of Interior and Local Government (DILG). He said that the seating configuration of these vehicles does not make it possible to follow social distancing guidelines.

He mentioned that passengers in a jeepney are face to face with each other, which increases the risk of infection. Another issue raised by Año is the ingress and egress of commuters, which forces them to come in close contact with other people. These were just some of the issues raised by Año before the government back-tracked and allowed jeepneys to ferry commuters again.

If that's the case, jeepneys provide a short-term solution to the transport side of things, but not helping to prevent transmission of the virus. But that rings true for any form of public transport. Right now, mobility is more important than ever and it's a delicate balance between life and economy. People need to go to work for their own and the country's sake, but the economy won't move if many are rendered immobile or if more fall ill to the virus.

Toyota PH expects sales to drop by 35-40% this year