Mitsubishi had revealed the Pajero Sport/Montero Sport Elite Edition digitally about a week ago. Still, that didn't stop them from showing off the most luxurious version of the SUV at the 2020 Bangkok Motor Show. Given that it was one of the most popular items on the site at that time, perhaps we should take an even closer look at this special model.

Introducing a model with gloss black highlights and calling it a special edition seems to be a common thing these days, but Mitsubishi didn't just slap on black trimmings and call it a day. There's more to the Elite Edition than just the exterior de-chroming. 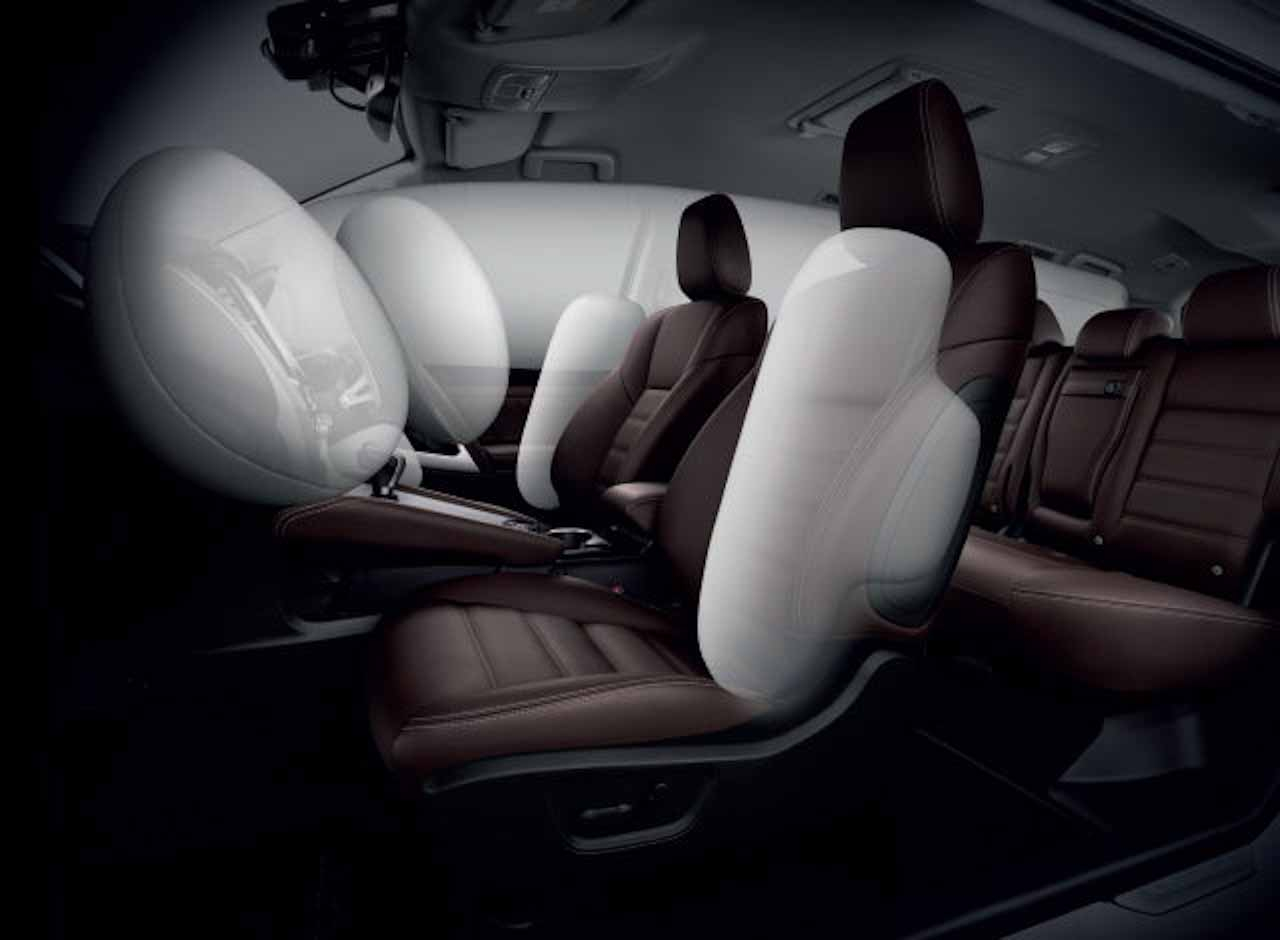 It's the interior that gets special attention in the Elite Edition. While it looks much like the one in the Montero Sport GT, Mitsubishi tweaked the seats to make it more comfortable. The seats and parts of the cabin are now in brown, but that's not the highlight here. The highlight here is the seat material, as it's designed to keep everyone cool inside. How do they do that?

Mitsubishi has used a material that's called Quole Modure. The automaker claims that this material reflects heat and keeps the seats cooler under the sun compared to standard synthetic leather. If you want to have this seat trim in your Montero Sport, well, you can't. It's exclusive only to the Elite Edition and, at the moment, it's only available in Thailand.

We do wish Mitsubishi Motors Philippines does bring in the Elite Edition, or even this seat option at the very least. Quole Modure would be something rather helpful in the Southeast Asian region, especially here. In a country where temperatures easily get close to 40 degrees Celcius, having this special seat material would make interiors less toasty under the sun. We'd like to see that material applied in all Mitsubishi vehicles in the future.

As for the rest of the car, the Elite Edition comes with the aforementioned gloss black highlights. Its grill is now finished in high-gloss black, as well as the front apron. Then there's also the ever-so-trendy 'Pajero Sport' block lettering on the edge of the hood finished in gloss black, of course.

There's also the obligatory set of black wheels, again with a glossy finish. The roof and roof rails are also done in black, with the latter typically finished in matte silver on standard models. Also blacked out is its tailgate spoiler, as well as the lower rear bumper garnish. There are still a few chrome bits on the SUV, namely the door handles, side mirror caps, and license plate garnish. Last but not least is the Elite Edition badge, which is subtly displayed on the tailgate. 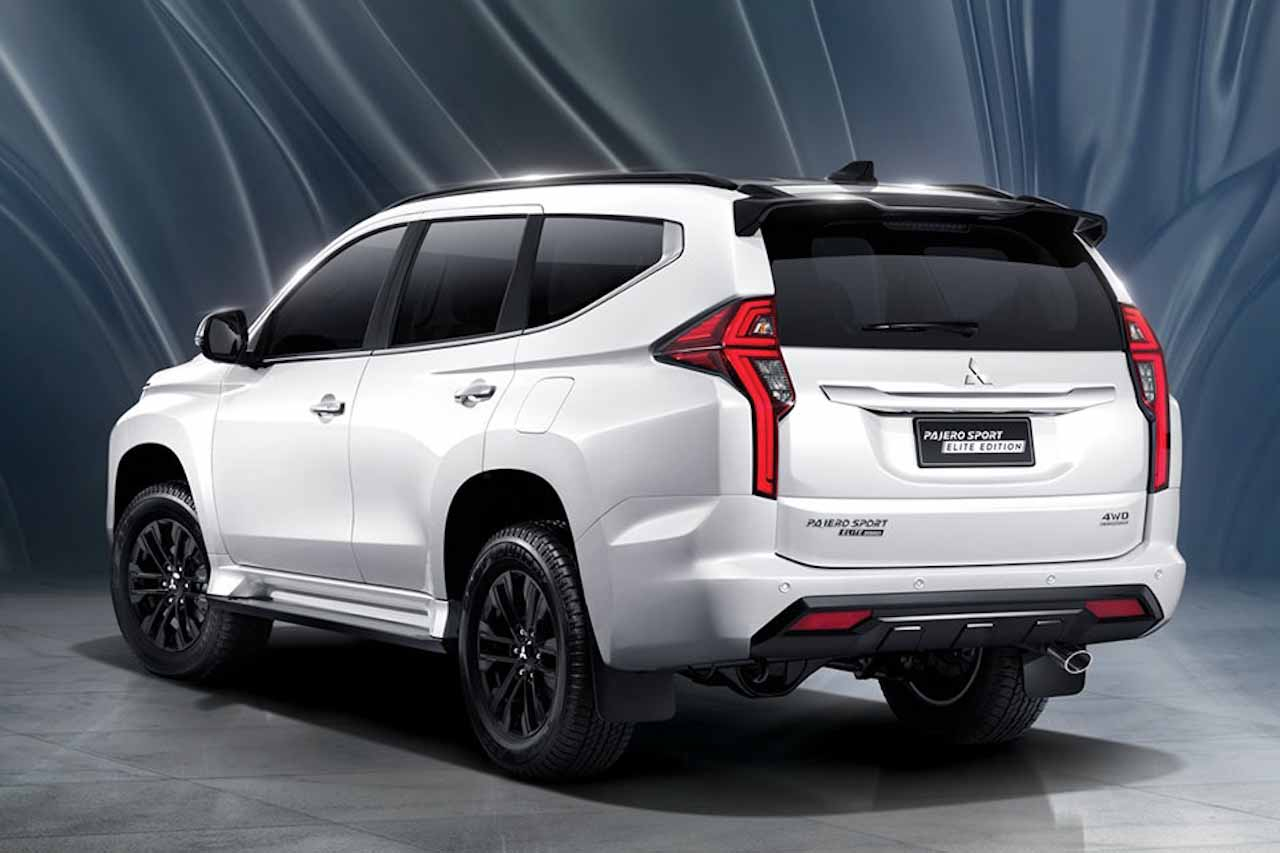 Other upgrades include an on-board recorder (another way of saying built-in dashcam), illuminated scuff plates on all doors, and black Pajero Sport badging on the glovebox lid.

The Pajero Sport/Montero Sport Elite Edition is for the Thai market, at least for now. Should MMPC bring it in, it will slot above the GT 4x4 variant that retails for Php 2,450,000. With the Elite Edition's positioning, we might be looking at a price tag Php 2,600,000, but that's if it gets launched here.