Have you ever felt that your Tesla Model S is too basic and looked identical to others on the streets? One man likely felt so, which is why he had his Model S sedan converted into a shooting brake. 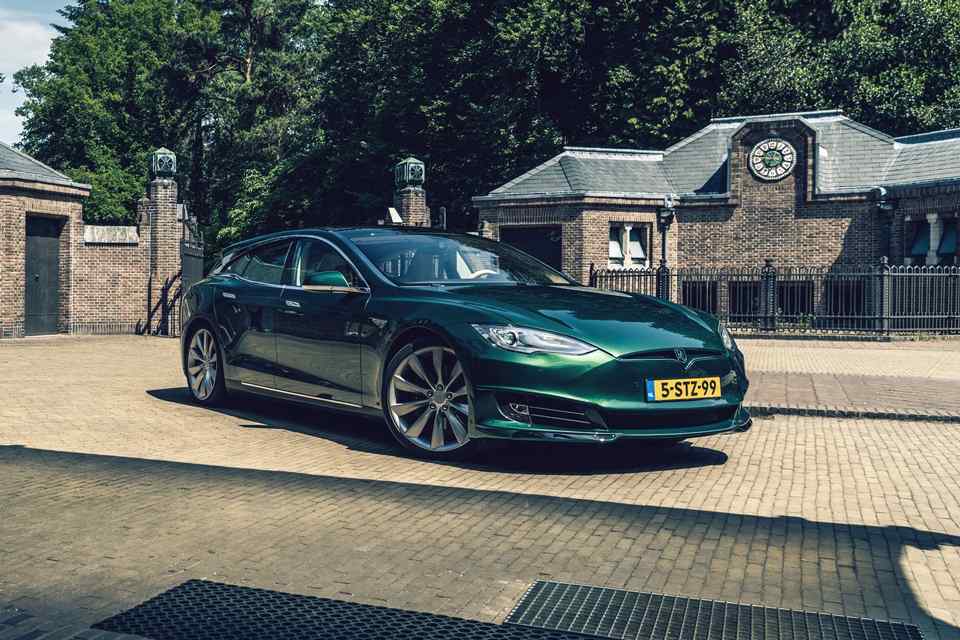 The Model S Shooting Brake was commissioned by Floris de Raadt, a Dutch car collector who is an avid fan of shooting brakes and electric vehicles. It was built by renowned coachbuilder RemetzCar, which has already converted another Model S into a hearse prior to this project. To ensure that the Model S Shooting Brake looks well, Dutch designer Niels van Roij was also enlisted onto the project

“The idea was to translate my Tesla Model S into a dynamic and sporty yet elegant Shooting Brake, rather than creating a car with maximum luggage space. Niels van Roij Design developed several options for the conversion, focusing on premium design combined with limited conversion costs: thus making coach building available for a larger group of connoisseurs,” said de Raadt. 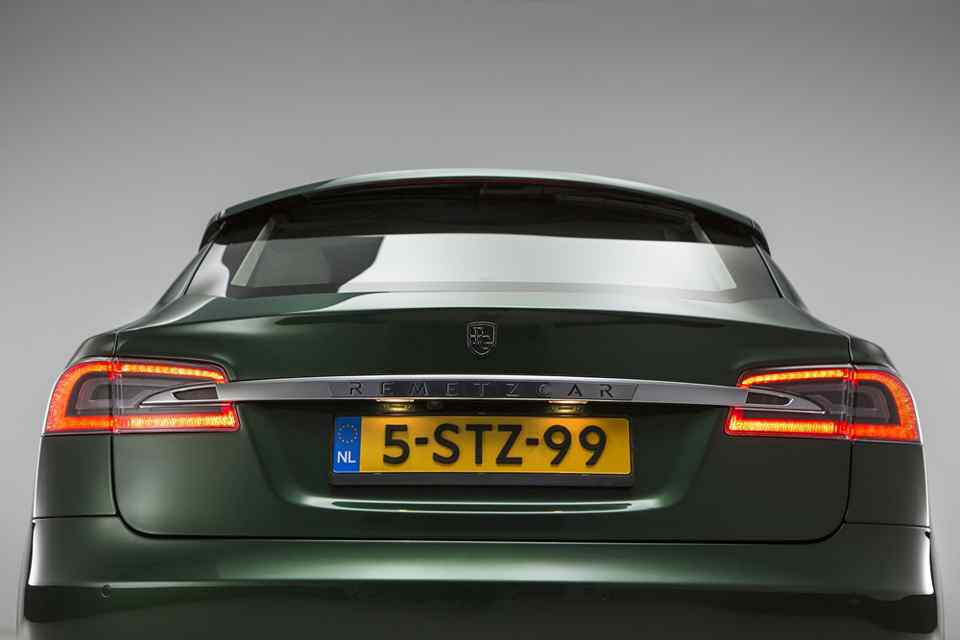 From the front, it would appear like any other Tesla Model S you'd see on the road. However, moving along the body you'd see that there is an extended hip coupled with a revised C-pillar and extended roof. The new tailgate also sports an integrated spoiler with a third brake light and a hidden rear wiper. Completing the exterior makeover would be the custom paint as the Model S Shooting Brake is finished in green metallic.

According to RemetzCar, they left the major structural parts of the vehicle and the crumple zones intact. Instead, they made the new bodywork from aluminum body panels. Furthermore, this won't be a one-off as a series of 20 units are currently planned.

The Tesla Model S Shooting Brake will have its public debut at the International Concours d’Élégance Paleis Het Loo in The Netherlands on June 29 to July 1.

Auto sales log 30,620 units sold in May 2018, gaining 19.7% against previous month as new vehicles are launched and fresh stocks of sought after models arrive.