Toyota has resurrected a name from the past. If you're familiar with the name Starlet, then you'll remember it being a small, nimble hatchback. The Japanese automaker last used the name in the late '90s when the Yaris took over the role of the brand's subcompact hatchback. After more than 20 years, Toyota has brought up that moniker again.

This now begs the question: Will Toyota revive the Starlet or could this just be the automaker wanting to hold on to the name? 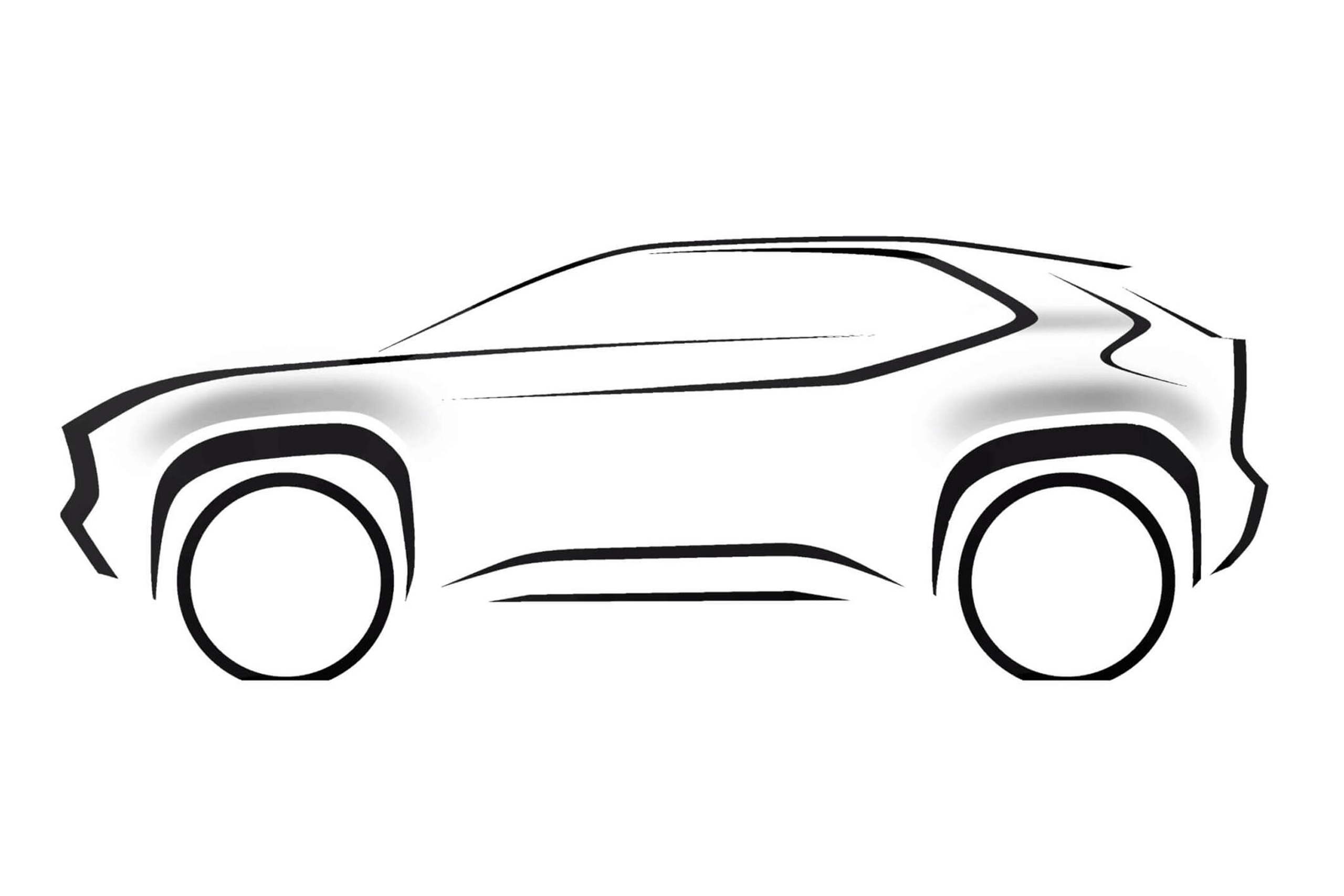 If you wind back the calendar to a few weeks back, you might recall the yet-to-be-named B-SUV from Toyota. Given that Toyota re-filed the name back on January 8, 2020, there is a chance that the Starlet might be revived as a subcompact crossover. They also have the option of calling it the Yaris Cross, but why would they hide the name for so long if they will simply call it that? The fact that Toyota isn't mentioning anything about the B-SUV's moniker suggests that it won't be called Yaris Cross in the first place. Toyota could even use it for an A-segment (city car) hatchback given that the current offering, the Aygo, is already six years old by this time.

Of course, it may sound like a bit of a buzzkill but it's the second possibility that seems more plausible. Manufacturers renew patents once in a while in order to keep their assets within themselves. There's even a date of patent renewal, which is set on January 8, 2030, so Toyota has another decade should they decide to put it on anything.

For now, then, we're not setting our hopes too high on a Starlet revival. On the flip side, it would be a pleasant surprise if Toyota does something with that iconic name within the decade.

Due to the ongoing threat posed by the coronavirus, Aston Martin halts production across all factories

The T1 Samba Bus remains an icon, and Volkswagen ushers its return as the electrified e-BULLI