In the last 24 hours, there has been much uproar again on social media with regards to the Land Transportation Franchising Regulatory Board (LTFRB), particularly Board Member Aileen Lizada, over statements that the agency will revoke the accreditation of small hatchbacks that do not qualify under existing rules.

We reached out to Board Member Lizada over the issue, and she pointed out LTFRB Memorandum Circular (MC) 2017-032 issued in November 29, 2017 which stated that “Hatchbacks and other four (4) door compact or smaller sedan with Piston Displacement not less than 1200cc (rated) may be allowed as proposed unit or as substitute unit provided that the unit is compliant with the minimum dimension, safety and comfort features prescribed under MC No. 2015-004.”

Under the rules prescribed under MC 2015-004 which is applied in the case of TNVS, only vehicles that measure at the very minimum 3990mm long, 1625mm wide, and 1455mm tall will be allowed, and their rated displacements for the engine must not be lower than 1200cc. As such, minicompact hatchbacks (A-segment cars) will be disallowed. 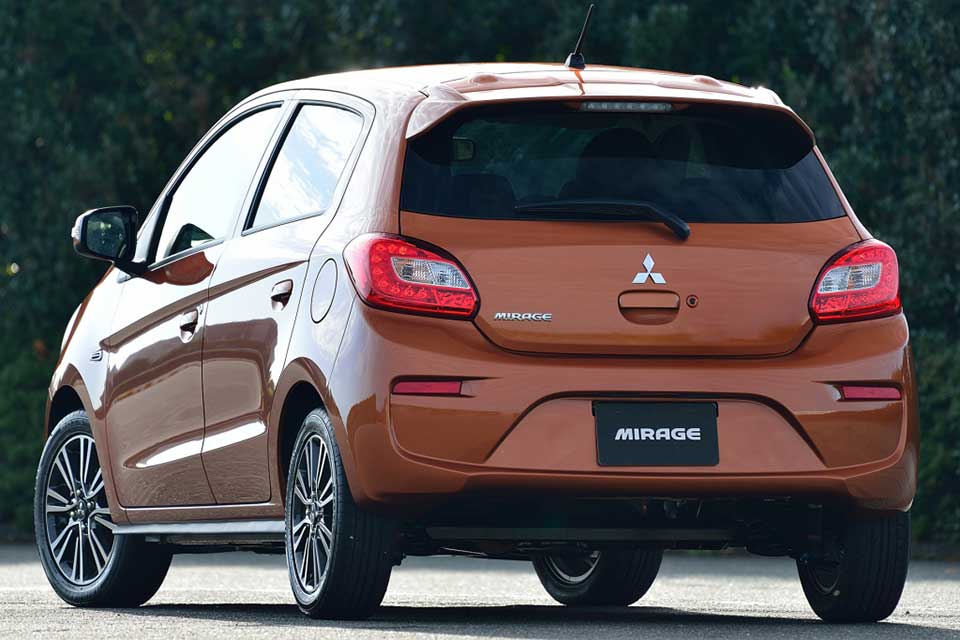 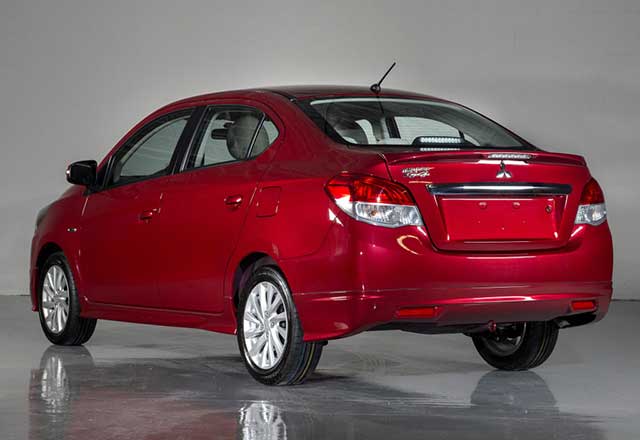 We clarified the issue further with BM Lizada given that one popular TNVS model, the Mitsubishi Mirage and Mirage G4 Sedan, both of which have three cylinder engines with a displacement of 1193cc, though it is common that the figure is rounded up to 1200cc or 1.2-liters displacement. BM Lizada said yes, such a displacement is allowed given that it is considered as rated for 1200cc.

However, in the case of the the Mirage, being that the hatchback version measures in at 3795mm long, it does not qualify. The Mirage G4 sedan at 4245mm long, however, qualifies.

“It is more convenient for a rider to take a sedan type vehicle. Try to imagine a passenger na 6 feet, may mga dalang maleta, galing sa eroplano, sa airport, try to imagine if it is a smaller vehicle. Mahihirapan po, hindi siya convenient. We want them to follow the standards,” continued Lizada.

“Those TNVS with CPCs already, the remedy is for them to drop the hatchback unit and to substitute it with one that is compliant. And they should do it within 90 days from December 2 which is the effectivity of the MC. So they can file their petitions for dropping and substitution at least may sufficient compliance sa deadline tayo,” continued the LTFRB Board Member.

Lizada clarified that there had been many MCs already issued by the LTFRB, and one more is on the way with regards to having a common base.

“This is a result of the TWG meetings namin with both TNCs. 6 MCs have already been out and issued. The seventh ay pang common base which will be out anytime this month.”

Historically Chery has a bad rep in PH. Can the new Tiggo 5x, and a new distributor, overhaul that?

Want performance and economy all in one package? Volkswagen rolls out GTD and GTE versions of Golf

Do you want Nissan PH to sell the Terra Energetic Package?

Want to add more flair to the Nissan Terra? Check out the Energetic Package

Auto manufacturing in the Philippines is an endangered species