Ford Everest, Ranger to get engine updates this 2018

Ford Philippines recently announced that significant powertrain updates will soon be coming to the Ranger and Everest. More specifically, the engine updates are said to improve efficiency and power delivery. However, no specific details regarding the engine upgrades were given by Ford.

A likely possiblity on the powertrain updates will be that both engines could receive a bump in power and torque. This could come from the retweaking of the vehicle's ECU or the use of new, more efficient turbochargers. Currently the 2.2-liter four-cylinder turbo diesel produces 160 PS and 385 Nm of torque. Meanwhile, the 3.2-liter Duratorq outputs 200 PS and 470 Nm of torque.

Another possibility would be that Ford's EcoBlue technology might find its way into the 2018 Everest and Ranger. EcoBlue technology is mainly found on the manufacturer's new 2.0-liter inline four diesel engine, which has already been rolled out in Europe in multiple power outputs. 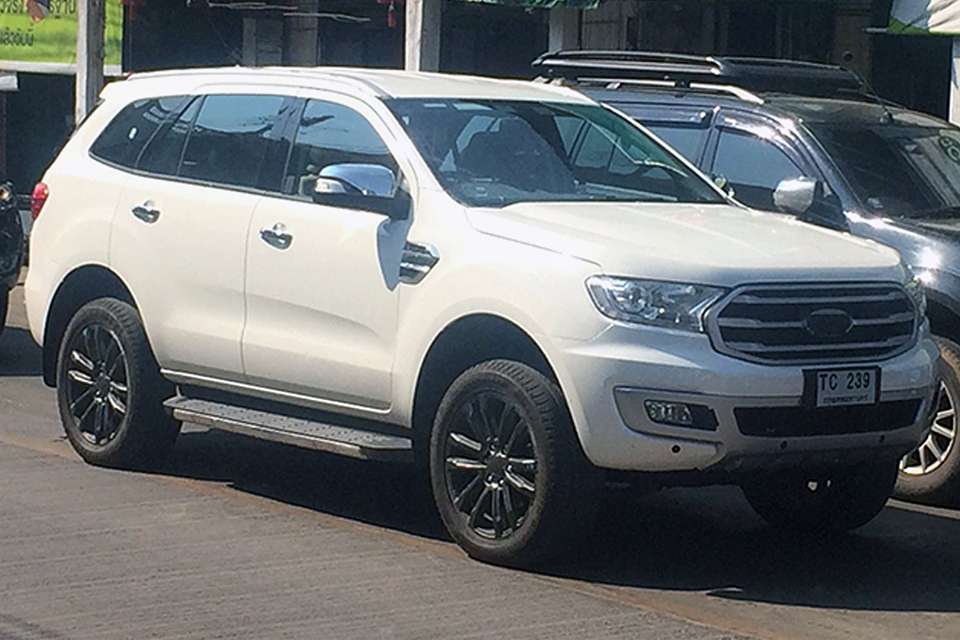 With nothing certain as of yet, we can only wait until they introduce the updated Ranger and Everest in the ASEAN region. Both the models have been spotted testing recently; the facelifted Ranger completely undisguised, while the Everest had the blue oval badges blacked out.

Nissan custom builds their own snowmobile, say hello to the 370Zki

2018 Ford Expedition coming to the Philippines

Trump orders GM to make ventilators via Twitter... in all caps

2020 Goodwood Festival of Speed has been postponed

Despite being 4 months away, organizers of 2020 Goodwood Festival of Speed postpones event to a later date

Nissan PH is extending your warranty coverage by 1 month

Worried about your Nissan’s monthly PMS and warranty coverage? Well, you now have a 30-day extension.

How a pandemic crippled an industry, and brought it together

The coronavirus outbreak may have adversely affected the world, but the automotive and motoring industries show they are stronger