After a 30-year absence, the Opel Monza reemerges in the automotive scene as a concept car.  The groundbreaking Monza Concept will be the first car to feature the cutting-edge LED projection infotainment and the successor of the Ampera’s powertrain.

The original Monza premiered at the IAA in 1977. The large coupe with a six-cylinder engine went into production until 1982. Now, the new concept continues with design cues that offer a glimpse of the traditional Monza front. But designers came up with a new design to demonstrate an athletic appearance and overall efficiency.

The new concept was specifically designed for efficiency and connectivity.  The LED projection technology acts as a single projection surface that allows a customizable display of information and other decorative elements. The concept also allows convenient connectivity to improve the driver’s experience. 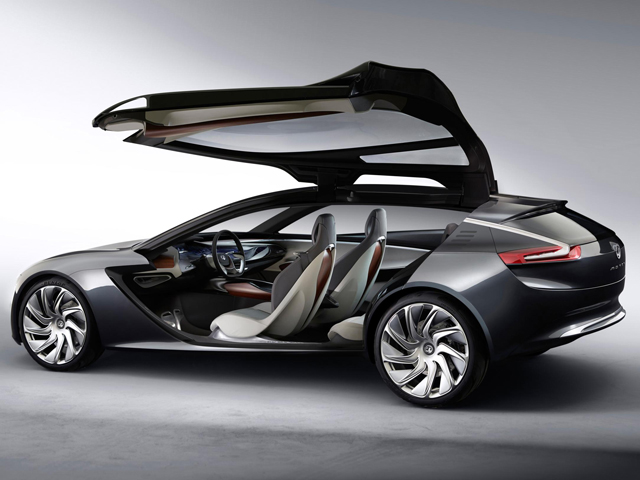 The Monza will be powered by the new-generation three-cylinder 1.0 SIDI turbo that uses natural gas instead of gasoline. This is in line with Opel’s vision to combine the potential of electric propulsion with the benefits of the internal combustion engine.

With its debut set on the 2013 Frankfurt Motor Show in September, the Monza Concept will offer people a preview of how Opel cars will be designed in the future – cars that anticipates future everyday automotive life through efficiency and connectivity.

LTO issues advisory discontinuing the use of commemorative license plates

The LTO has just issued an advisory for motorists to discontinue use of their commemorative license plates.