Earlier this week, a 2018 Nissan GT-R NISMO was spotted by an avid reader being transported on the busy streets of Metro Manila sans a cover, giving us a first look before it’s official launch. Today, the covers have been (officially) taken off as Nissan Philippines Inc (NPI) has now launched the more hardcore of the GT-R locally.

Interestingly, the Philippines is the first ASEAN market to officially offer the 2018 GT-R NISMO. 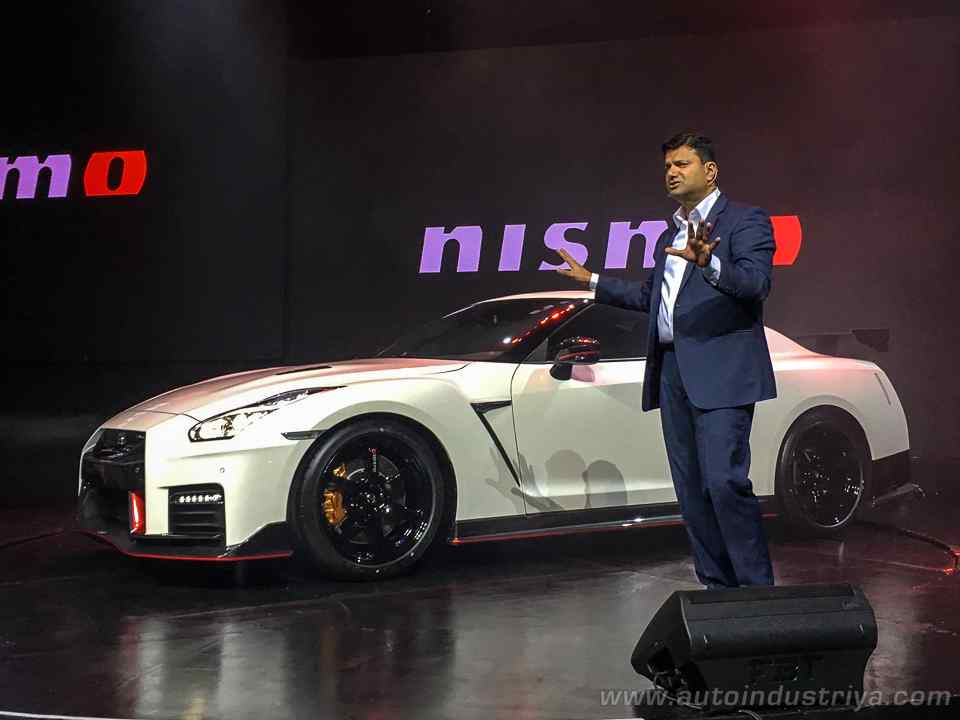 As most would say, the 2018 Nissan GT-R is powerful already as is. However, Nissan’s official motorsports division –NISMO– decided to take things one step further by adding more power and improving handling and aerodynamics. 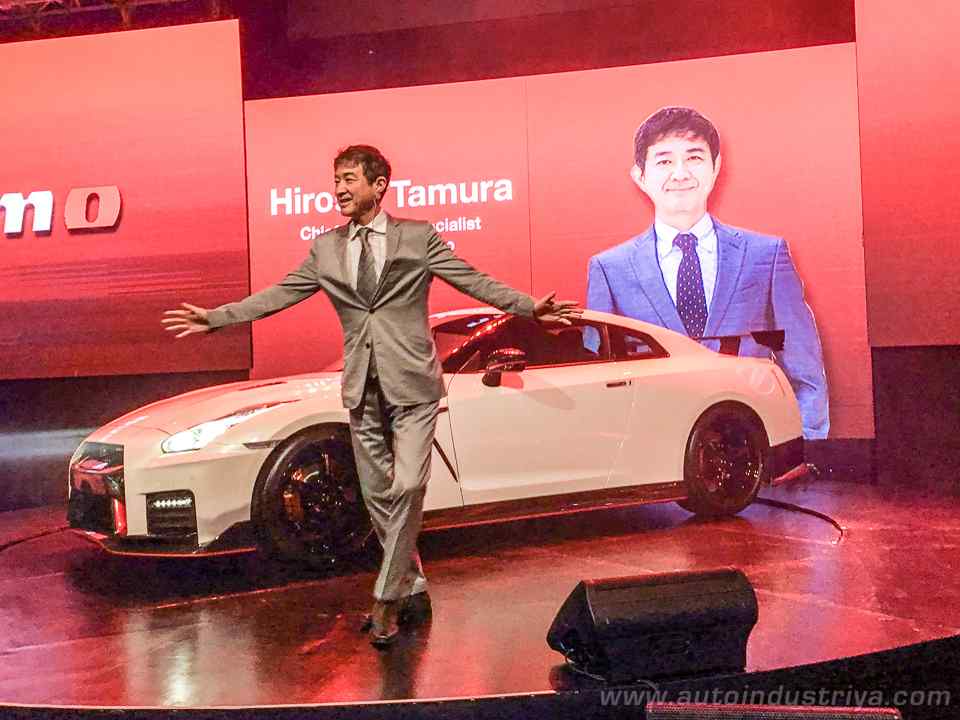 Externally, the GT-R NISMO benefits from a wide array of upgrades over the standard GT-R. There is a new front bumper, side skirt and rear bumper –all made from carbon fiber– which improves air flow over the body. Lighter 20-inch forged aluminum NISMO wheels have also been installed. 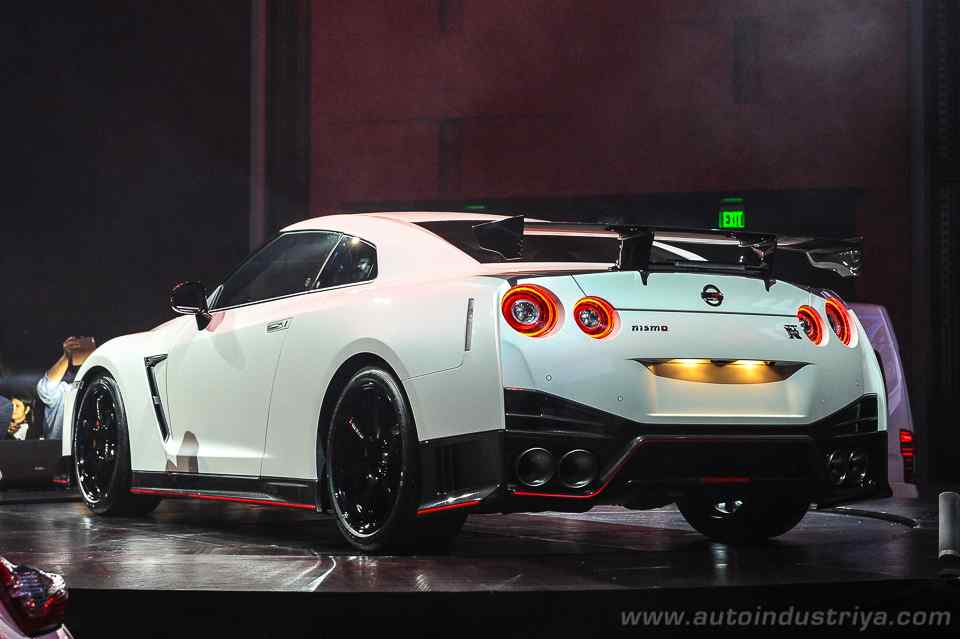 At the back, the factory wing has been swapped out for a larger carbon fiber unit which helps generate downforce. Though not seen, the trunk is also made from carbon fiber to reduce weight. 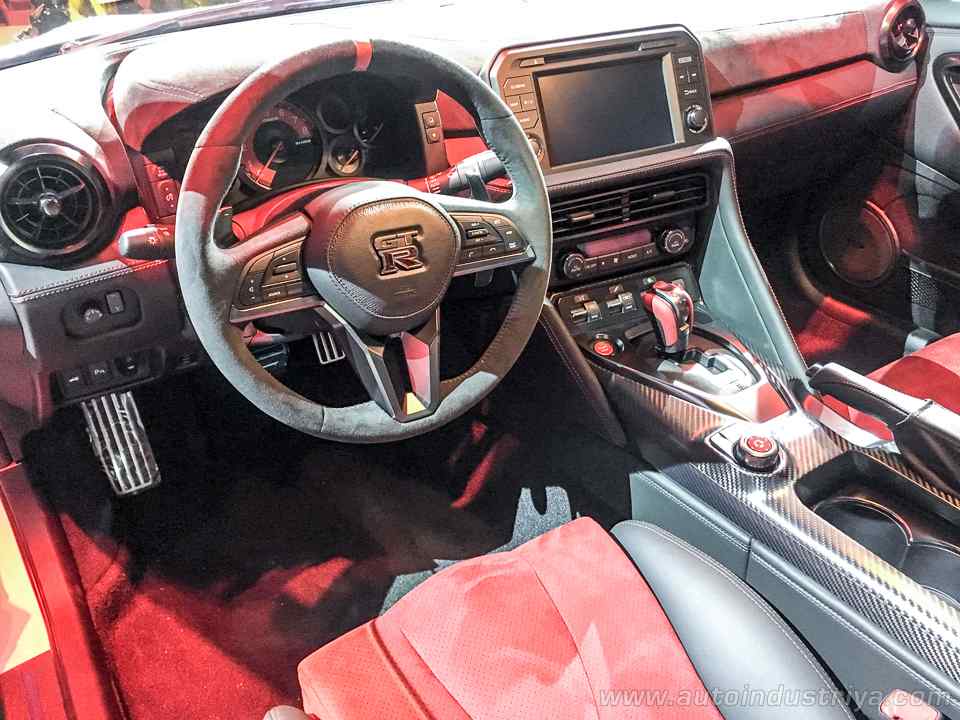 Step inside and one is greeted with more NISMO goodies. Greeting owners would be the black and red interior treatment and NISMO seats. Directly in front of them, there is a new NISMO Alcantara wrapped steering wheel and a NISMO cluster. 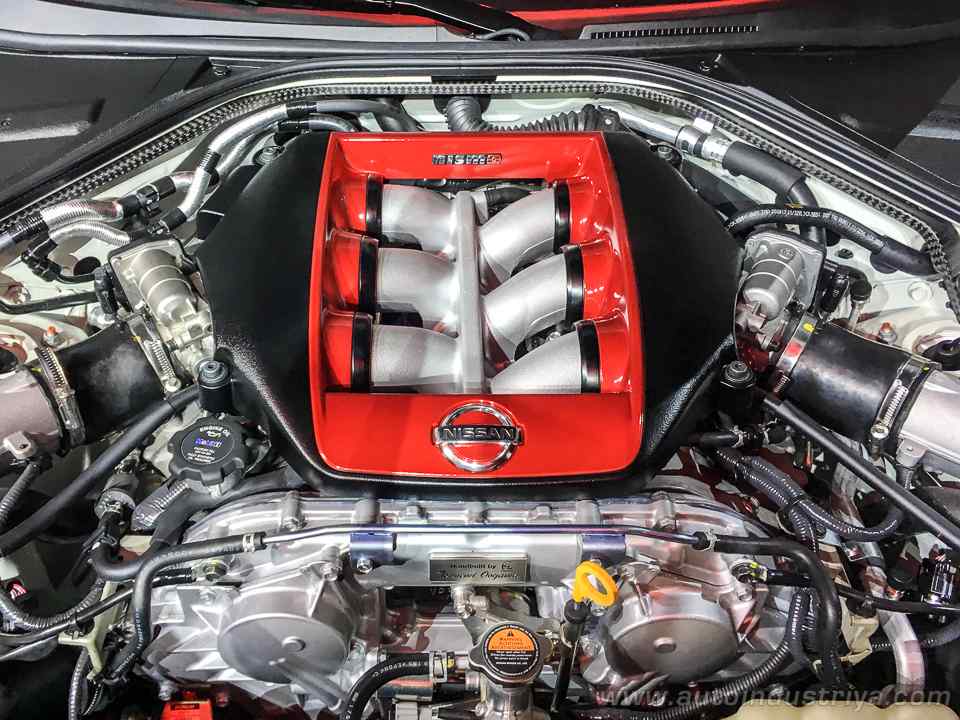 Under the hood, the 3.8-liter twin turbo V6 VR38 engine now produces 600 PS courtesy of larger turbos. Power is then sent to both Nissan’s ATTESA ET-S all-wheel drive and the 6-speed dual clutch transmission. To improve handling and put the power down, NISMO has also tweaked the suspension to match with the GT-R's additional horsepower. 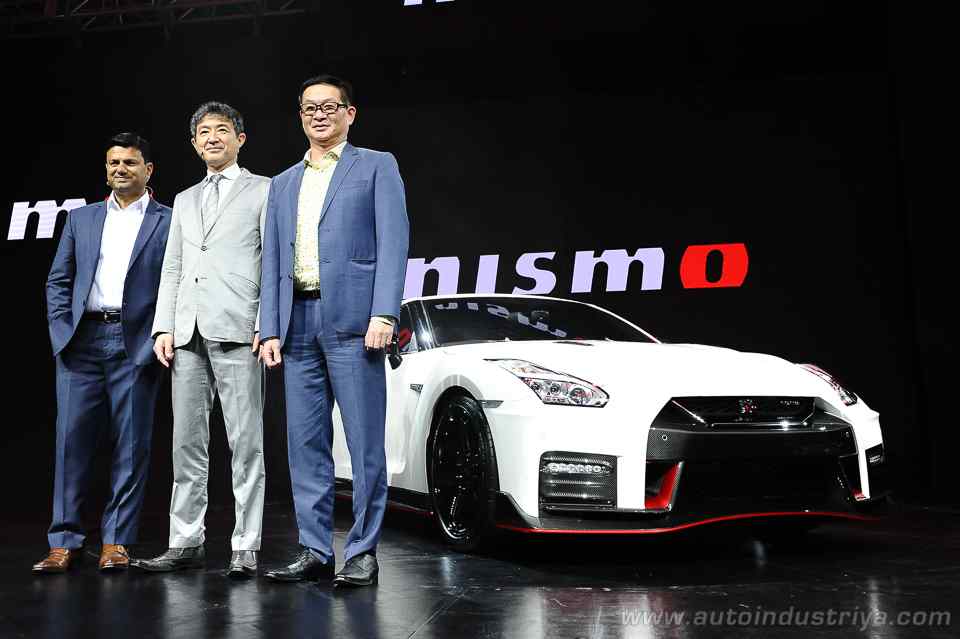 Spied: Is the BMW 7 Series getting a major facelift?

Hyundai gives us a glimpse of the sleeker, more high-tech 2019 Santa Fe