Here's what to expect at the 7th Philippine International Motor Show

From SUVs to performance cars, PIMS 2018 will have them all

There are only eight days to go before the 7th Philippine International Auto Show opens its doors, showing the public a whole range of all-new and updated vehicles that will soon join the market. Along with those, concept cars will be gracing the show to highlight green technologies of the future. 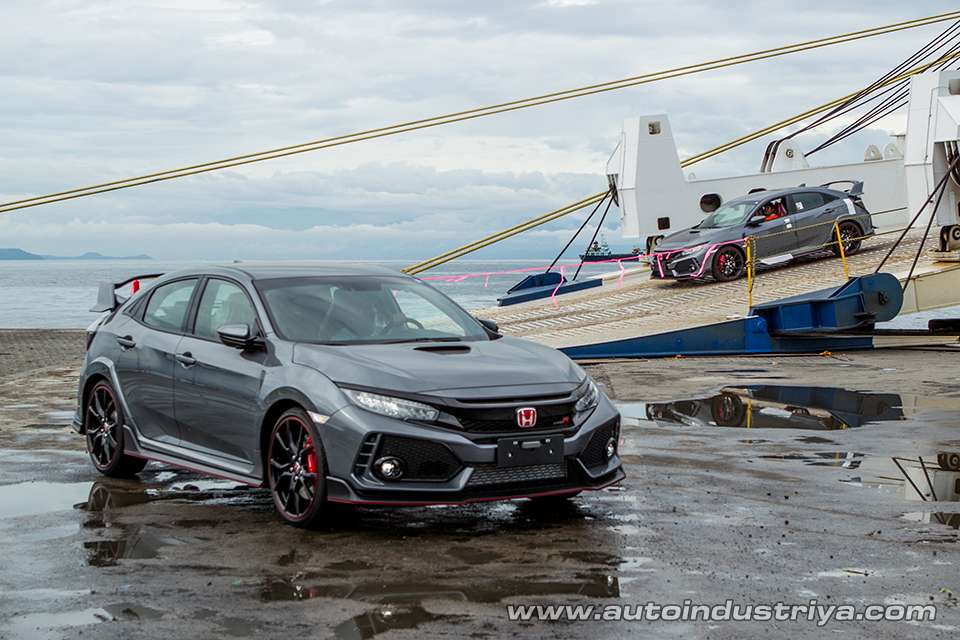 BAIC will be showing off the BJ20 crossover, which recently made its debut late last month. Honda meanwhile will be displaying their crowd favorites and best-sellers, namely the BR-V, City, CR-V and, of course, the Civic Type R. Isuzu fans will be delighted with the expanded range of the D-Max and Mu-X, consisting of the Mu-X RZ4E LS, Mu-X Luxe, D-Max RZ4E LS, and D-Max 4x4. 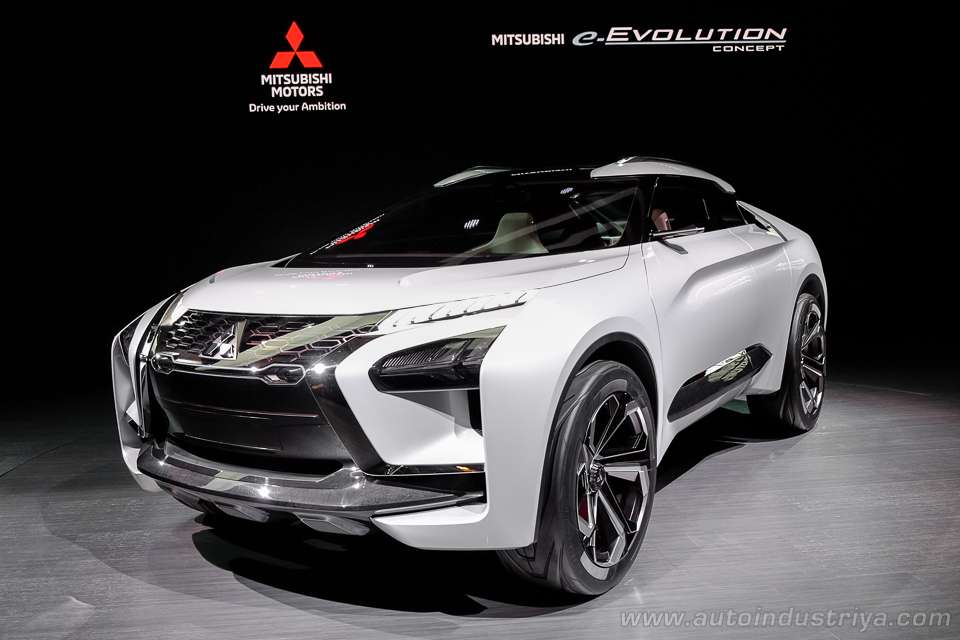 Mazda previewed their PIMS lineup last week and these are the facelifted Mazda6, more powerful MX-5, and upgraded CX-9. Mitsubishi on the other hand continues to commit to greener motoring with the Outlander PHEV and the e-Evolution Concept. The same goes with Nissan as they bring in the pure-electric Leaf to the Philippines, along with the Terra, Navara, and X-Trail.

Over to Ssangyong and the Musso nameplate returns to the Philippines as a pick-up this time around. Suzuki will, again, be showing the all-new Swift, second-generation Dzire, and the Vitara. Toyota is taking the concept car route with the TJ Cruiser. For those looking for an affordable automatic sedan, Volkswagen will be introducing self-shifting variants of the Santana, along with the mid-sized Lamando sedan. 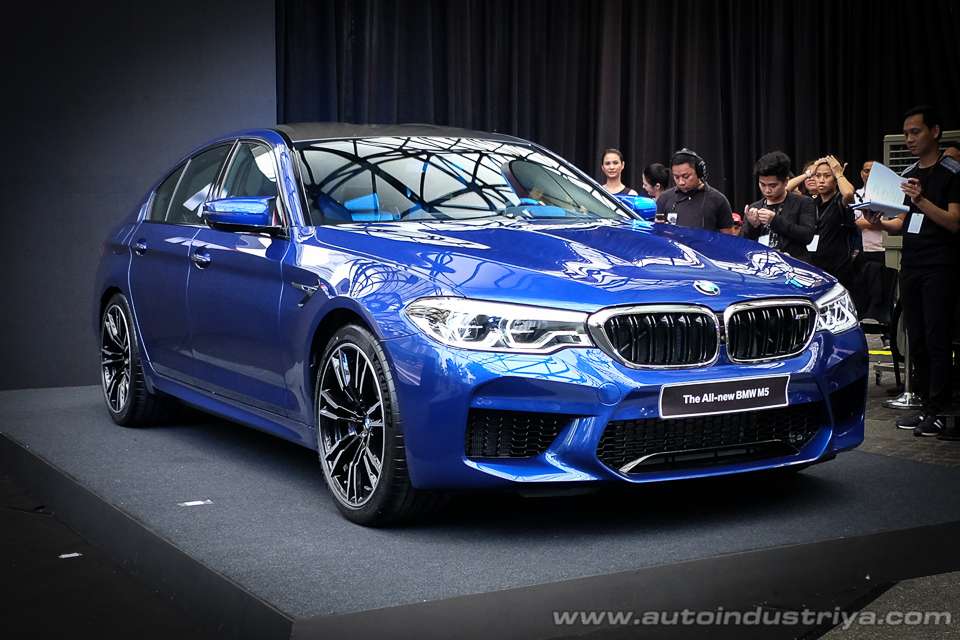 Moving on to luxury marques, BMW will launch the 6 Series Gran Turismo and all-new X4, and showcase the latest M5, X2, and M2. Jaguar will put the spotlight on their crossovers and display the F-Pace and E-Pace. Jag's sister company Land Rover are set to highlight the Discovery and Range Rover Velar.

Last but not least are the commercial vehicles that will make their debut at PIMS 2018. At Daewoo, a new bus and truck will be revealed featuring Euro 5 turbodiesel engines. Foton follows suit with seven new vehicles in the light, medium and heavy duty segment.

Mitsubishi's Fuso division will also show their full range of trucks, along with light buses designed in line with the PUV Modernization Program. Not to be outdone, Isuzu will also show their modern PUV concepts and the heavy-duty EXZ QL truck. Tata's Super Ace with a new Euro-IV turbodiesel wraps up the commercial vehicle displays.

Of course, the cars mentioned here are the ones that will surely be displayed in the World Trade Center from October 24 to 28. Will there be surprises in this year's show? We shall found out soon.

2019 Mitsubishi Strada to make its debut next month

40 years since it first rolled out, Mitsubishi will unveil the newest chapter in the L200 Strada story

CAMPI president: 'No parking, no car' could lead to new problems, corruption

Hyundai Prophecy has fixed windows and no steering wheel

Instead of shaking hands, Hyundai updated its logo to promote social distancing

Mazda dresses up all their cars for 100th birthday

Geely is the latest to help Philippine COVID-19 relief efforts

Audi has a new logo to support fight against coronavirus