Here's your first look at the sharper-looking Nissan Altima

The 2018 New York International Auto Show will see Nissan debut the all-new Altima. However, don't expect it to resemble its predecessor or any D-segment sedan in the market. Based on the design sketch Nissan released, the sixth-generation Altima will come with a sharper, more dynamic appearance.

However, no other details about the next-gen Altima were revealed. But looking at the photo, the sleek looking sedan appears to have borrowed some styling cues from the V-Motion 2.0 Concept. The front fascia bears an evolutionary redesign of the brand's signature V-Motion grill. Also seen are the sweeping headlights that give the Altima its radical new look. 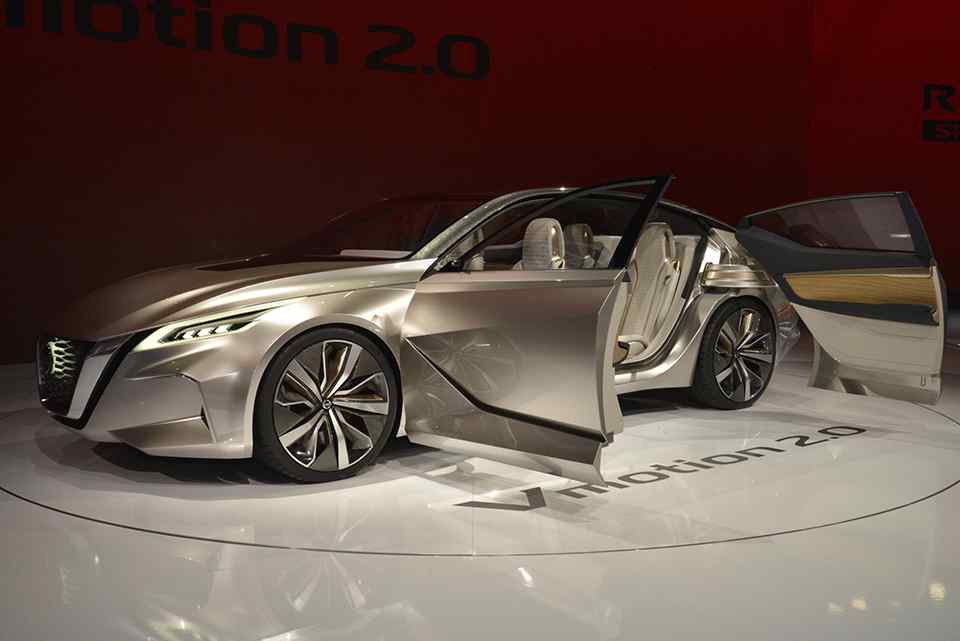 The floating roofline from the concept could also make it into production albeit toned down for the production version. Another notable feature seen on the upcoming sedan is the prominent beltline that runs the entire length of the car, much like the original concept from which it may be based on.

We have yet to see pictures of the Altima's rear, but more than likely it will resemble the design used on the concept version. This could mean the sixth-gen Altima could come with boomerang-shaped LED taillights.

As for powertrain options, the Altima could come with downsized turbocharged engines or improved version of the 2.5- and 3.5-liter motors. Also expect the new Altima to be saddled with Nissan's Xtronic continuously variable transmission.

The 2018 New York International Auto Show will be open to the public from March 30 – April 9 at the Jacob K Javits Convention Center.

Volkswagen confirms rumors of the Beetle halting production, no successor in sight

Curious about Changan's after-sales? Read this.