Here's your first peek at the 2020 Honda Jazz

Believe it or not, the Honda Jazz is turning 20 this year

This is the all-new (international) Honda Jazz in LHD

We're less than a week away from the 2019 Tokyo Motor Show, and automakers are slowly rolling out their teasers. The latest to do so is Honda, and it's a big deal.

The Japanese automaker has given the world its first glimpse of the next-generation Honda Jazz, also known as the Fit in its home market. It's a shadowy silhouette for now, but it's made us more excited to see it in the metal next week. 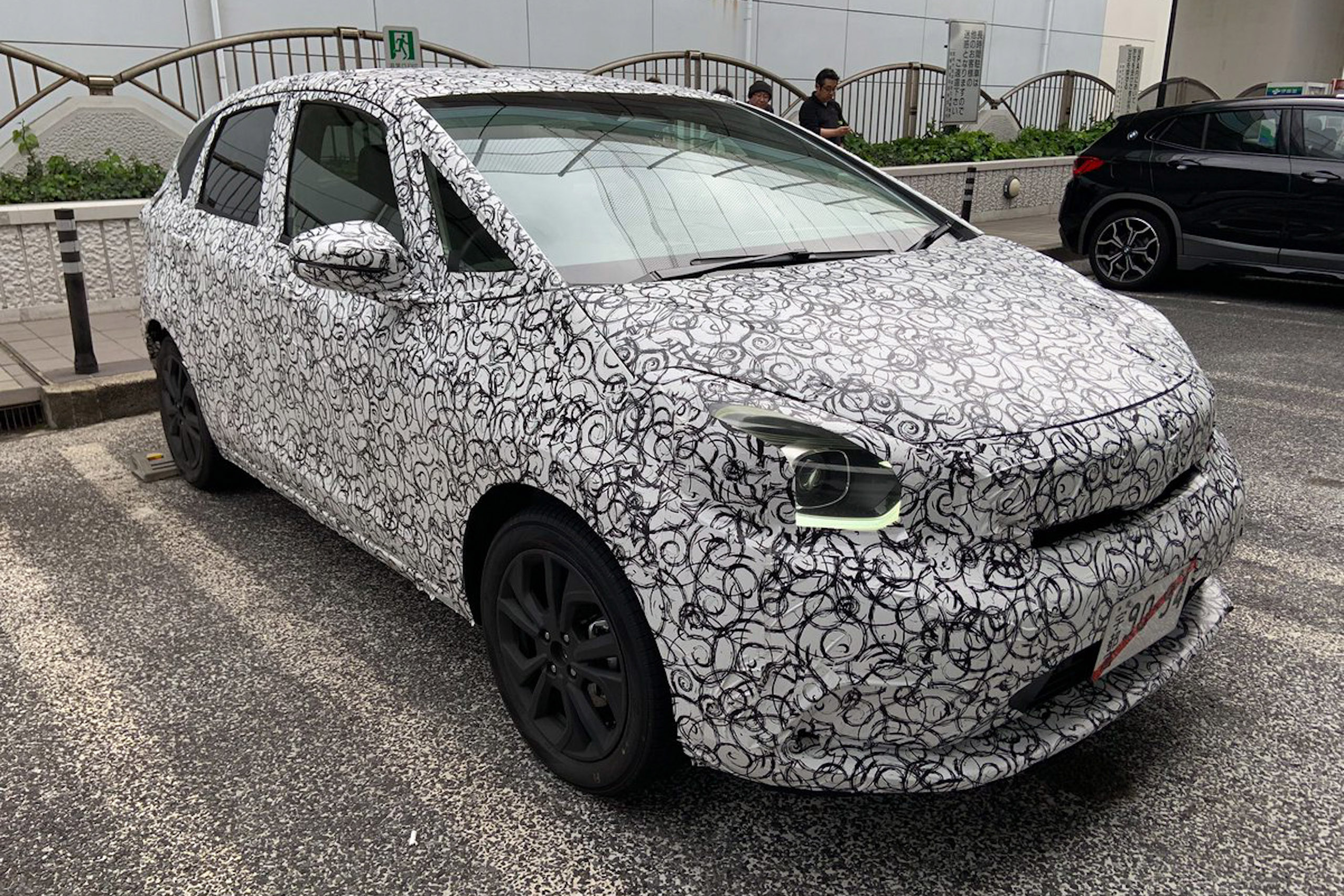 From what we can see, we can spot a bit of the front and rear fascias, and it appears to be a dramatic change from the current model. For instance, the headlights have a bit of a 'bug-eye' shape, somewhat reminiscent of the second-generation Jazz sold from 2009 to 2014. Also, there's a much larger front quarter window just like the one found in the spy shots shown months ago.

As for the rear, the glimpse of the tail light suggests a longer, wraparound design. This is particularly significant as it could be the first time the Jazz will adopt this sort of look. Also, the D-pillar window is now triangular instead of being four-sided, again, a significant departure from past models. The window line, on the other hand, is straighter than the current model.

There are no official interior photos at the moment, but we can base them on the spy shot from months back. It now has digital instrument cluster, similar to the Civic, along with a knob-type climate control system (likely for entry-level models) and a larger infotainment screen. It's also worth pointing out that its steering wheel is nothing like we've seen in current Honda models.

On to the engines, only one has been confirmed so far. Honda says it will be a hybrid but no specific numbers have been mentioned yet. However, it has been reported that it will use a turbocharged 1.0-liter, three-cylinder engine, likely plucked from the European market entry-level Civic. It is also possible that the tried and tested 1.5-liter engine will be carried over with updates and upgrades to keep it competitive.

Believe it or not, the Honda Jazz is turning 20 this year

This is the all-new (international) Honda Jazz in LHD