One of the most important articles of legislation of the current administration, the tax reform bill, is getting closer to become a law after coursing through a week long bicameral committee session resulting in a unified version being ratified by both the House of Representatives and the Senate. Now the TRAIN bill (Tax Reform for Acceleration and Inclusion) is being prepared for the signature of President Duterte.

Scheduled to be implemented by January 1, 2018, the new tax law was drafted to provide much-needed funding for the president's 'Golden Age of Infrastructure' while increasing the take home pay of Filipinos. TRAIN aims to achieve this by exempting the first Php 250,000 annual income of compensation earners or self-employed workers. Annual bonus exemption has also been increased to Php 90,000.

To make up for the reduced revenue, the government will increase consumption taxes on sugar-sweetened drinks, tobacco, coal, mining, cosmetic surgery, fuels and vehicles.

To the much-debated about excise tax on vehicles, the new rates agreed upon by both houses actually impose much less than expected for some segments. The new scheme will not impose fixed amounts but go straight to a simpler percentage computation.

Vehicles priced Php 600,000 and below will however be taxed slightly more at 4%, compared to the current 2%; quite marginal considering the base price it will be computed from.

Fully-electric vehicles are exempt from excise taxes. While the new excise taxes seem favorable for these modern vehicles, don't expect to see them flooding our streets just yet. There is still pending legislation to further make these vehicles affordable by lowering import duties and providing other incentives. 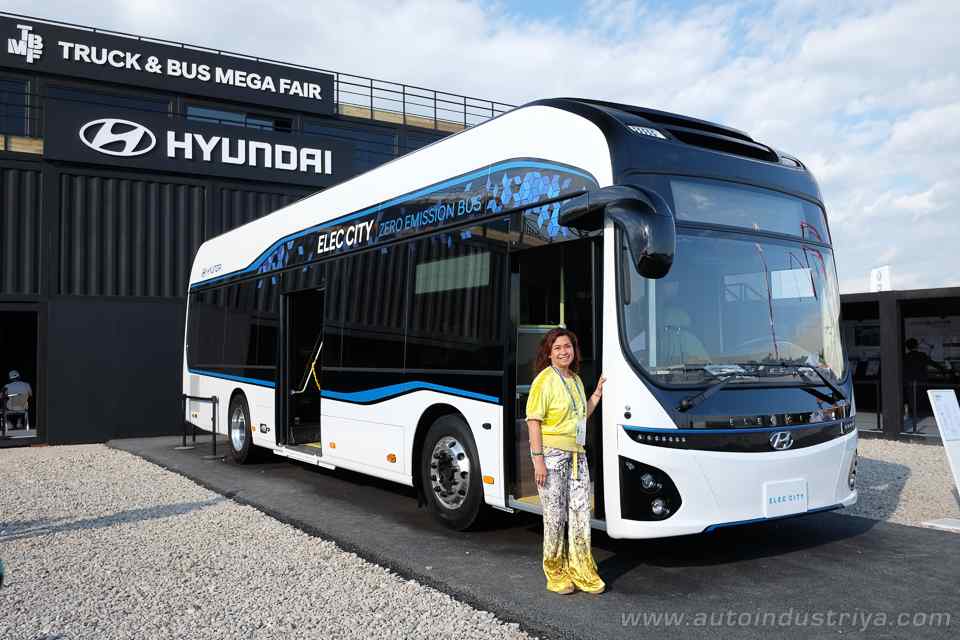 Note that the excise tax rates will also be computed at Net Manufacturer Importer Selling Price (NMISP) and not from the Retail Price. Furthermore, it should only affect cars imported after January 1, 2018.

However, a precautionary provision stating that if Dubai crude prices exceed $80 per barrel, the excise tax on fuel would be temporarily suspended. The Department of Finance (DOF) is also given the power to require petrol companies to produce fuel in order to fight fuel smuggling.

The final version of the bill went almost unopposed in the House of Representatives save for an objection by ACT Teachers Representative Antonio Tinio that went unrecognized by House Deputy Speaker Raneo Abu. In the Senate, the vote came out 16 in favor and four nay – Sen. Panfilo Lacson, Sen. Paolo Benigno Aquino IV, Sen. Risa Hontiveros and Sen. Antonio Trillanes IV.

Implementation of the TRAIN bill is set for January 1, 2018 after President Duterte signs it into law and is published in the official gazette.

This is what next Volkswagen Multivan/Transporter will look like

It won't be long before Volkswagen debuts the all-new Transporter

Curious how the Toyota Land Cruiser 80 prototypes looked like? Here they are