Over 790,000 vehicles sold by Honda in Asia and Oceania region

Earlier this month, Honda Cars Philippines Inc. announced that they have broken their sales record in 2017, having a total sales of over 31,000 units. Now, the Japanese automaker has gone to break another sales record; this time for the Asia and Oceania region.

Honda managed to sell over 790,000 units this 2017 for the Asia and Oceania region, beating 2016 sales by 12-percent. The record is credited to Honda setting new highest annual sales in various countries in the region. Apart from the Philippines, the automaker also achieved its highest sales ever in Malaysia, Vietnam, Taiwan and Pakistan last 2017. 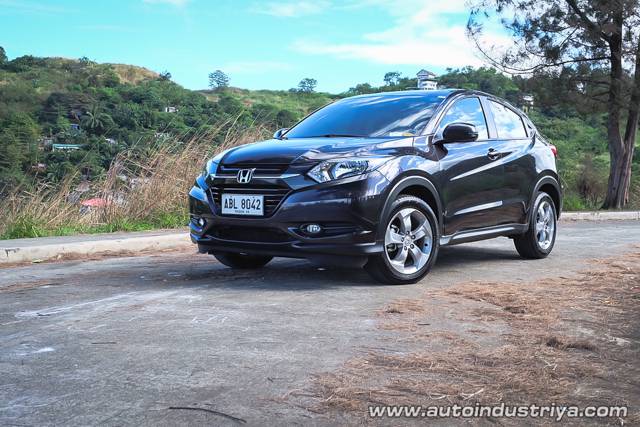 In India, Honda sold 179,451 units, experiencing a 9-percent growth from 2016 and accounting for almost 23-percent of the sales in the region. The main sales contributor for India was the City and WR-V, which was only launched last year. As for Thailand, Honda managed to maintain its number one position in the local market for the 3rd year in a row and garnering 127,768 units sold. The largest contributor for the Asia and Oceania region would be Indonesia with sales reaching 180,971 units with the Brio being the top selling model.

Throughout the region, the most popular vehicle sold was the City, which accounted for 169,124 units sold. This was followed by the HR-V and the Jazz which also recorded sales of 102,182 and 99,534 units respectively. The Civic was only the 4th best selling unit in the region despite enjoying highest sales growth rate of 51-percent among Honda models sold in the Asia and Oceania region.

For 2018, Honda hopes to continue with their sales momentum from 2017.

Mercedes-Benz to drop cover on all-new A-Class on February 2, ahead of Geneva Motor Show

BMW PH opens their latest showroom... and it's online

You won't see public jeepneys on NCR roads during GCQ

Metro Manila will move into General Community Quarantine, and while public transportation can finally restart, the jeepney will not

LIST: Nissan will launch 13 models from A to the all-new Z

Nissan may have a lot on their plate right now, but that's not stopping them from releasing 13 new cars in the next 18 months.

As NCR will transitions to GCQ on June 1, residents will now have until July 31 to renew vehicle registration, driver's licenses