Your future Honda might soon be able to see through buildings. While it sounds like the work of science fiction, the Japanese automaker wants to make it a reality and they'll soon be testing it out. They call it Smart Intersection Technology. 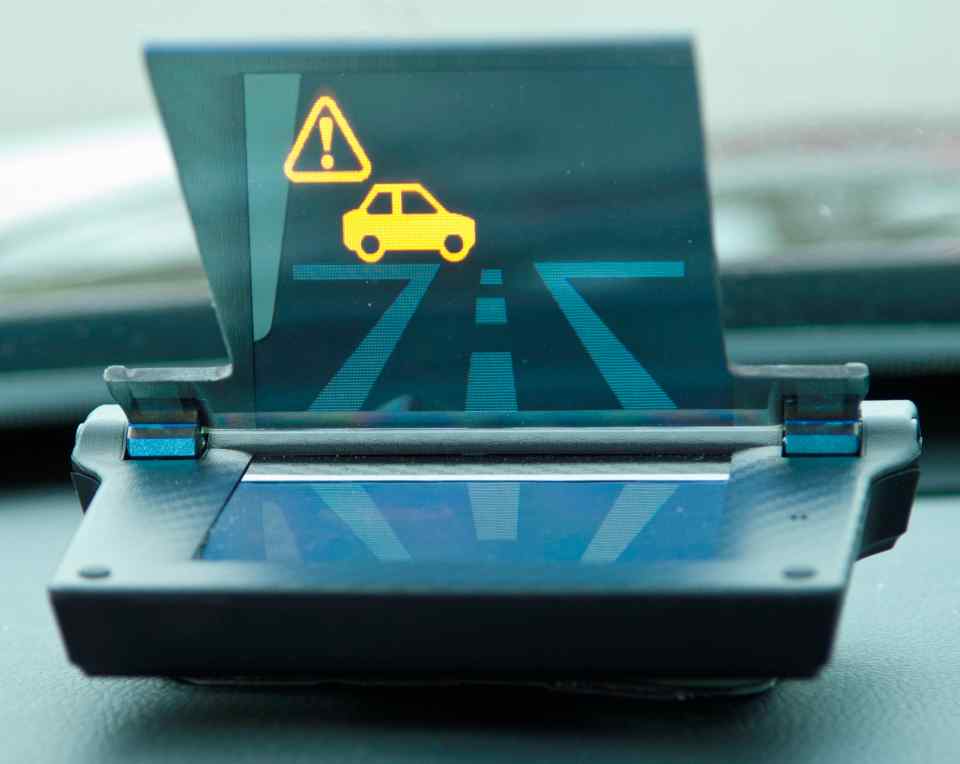 So why is Honda so keen on developing this new innovation? They are aiming to reduce the incidents of accidents on blind intersections. With the Smart Intersection technology, Honda is hoping that crashes at intersections will eventually become a thing of the past. They are currently testing the new technology in their US home base of Marysville, Ohio, and it has full support of the city's government.

The system works via four cameras mounted above the traffic lights at each corner of the intersection. These cameras then a capture bird's-eye-view video of surrounding vehicles and pedestrian traffic out to a 300-foot range. The information is then displayed via a device in the car, along with a 360-degree display. Not only does it scan for vehicles, it also notifies the driver of other moving objects such as pedestrians, motorcycles and emergency vehicles. 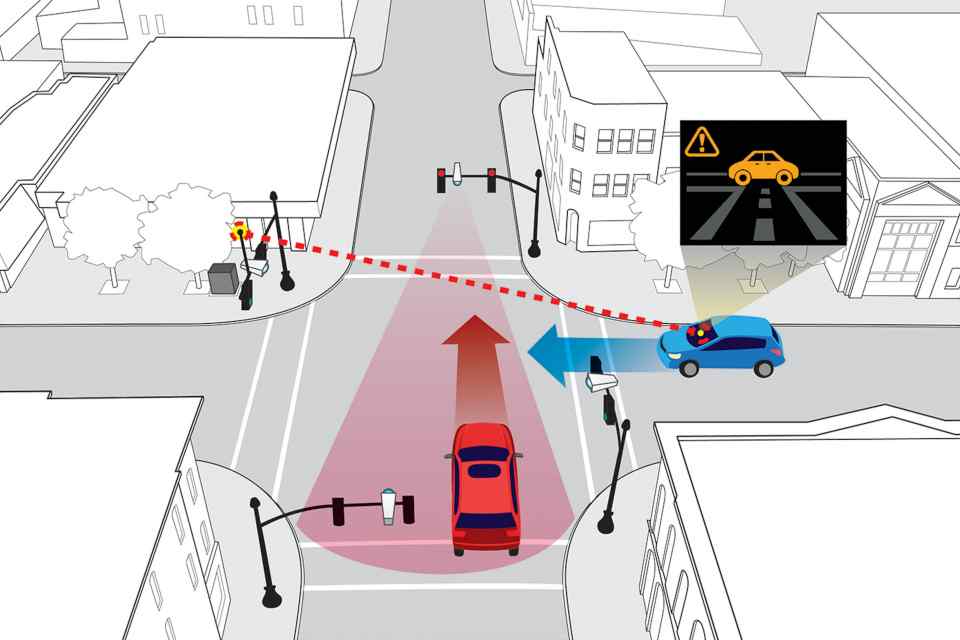 For now, Honda has not mentioned when they plan to fit this feature on their cars just yet. However, they did say they will use about 200 vehicles for evaluation. Those 200 cars and SUVs will not only have the Smart Intersection Technology system, but will also be test beds for future Honda research and development projects.

The first hybrid 911 is here, and it's not made by Porsche

Nissan's Ultimate Service Titan is ready to respond to emergencies

The ultimate emergency vehicle according to Nissan