Say goodbye to those old '8' plates

LTO: 11M backlogged plates as far as 2013 to be released soon

The most recent of which would be the recent viral video of a Toyota FJ Cruiser with an '8' protocol plate assaulting a fellow motorist along McArthur Highway in Pampanga.

Allegedly the road raging motorist identified himself as the son of Congressman Lazatin of Pampanga. The lawmaker has since denied ownership of a Toyota FJ Cruiser or any relation to the suspect.

The alleged assailant was indentified as Jojo Valerio, 30, a resident of Quezon City. He is a singer of a band and businessman with no relations to any member of Congress.

At yesterday's plenary session, Majority Leader Ronaldo Andaya went over the memorandum issued by the Speaker regarding protocol plates to all House members. More so, he stated that the recall for plates must be complied with immediately.

“We have received reports that vehicles with protocol plate number 8 have been spotted in indecent places or figured in crime-related activities. In view of this development, the honorable Speaker has given instructions for the immediate recall of all protocol plates issued during the 16th Congress and earlier. Kindly return these car plates to the office of the Secretary-General for proper acknowledgement,” said Andaya.

According to Angeles City Police, the alleged road rage suspect was arrested in a bar in Tarlac City on Tuesday night, following several leads. 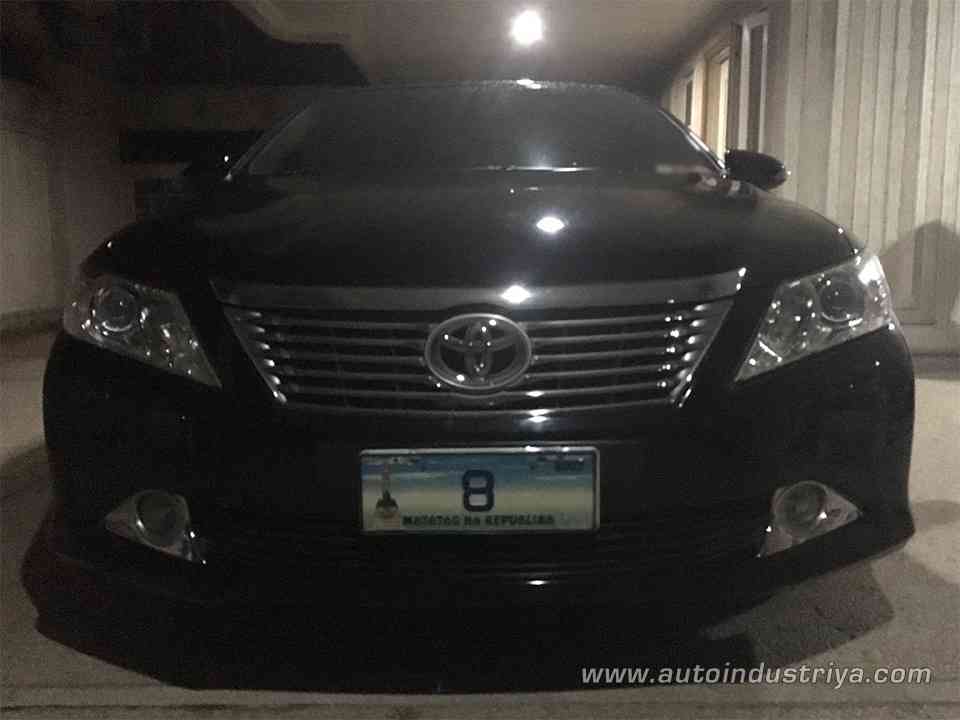 As for the present 17th Congress, there have been no protocol '8' plate issused due to the pending plate manufacturing backlog. That being said, all 8 plates seen on the road then are from the previous Congresses. Based on the then Department of Transportation and Communcations (DOTC) Department Order (DO) No. 2015-13, Protocol plates are limited only to the term of officials. Moreso, the DO states that they 'shall not be used for any other motor vehicle and cannot be assigned or transferred to any unauthorized person/s or motor vehicle.'

Leaked: Are you the 2019 Jeep Gladiator pickup truck?

LTO: 11M backlogged plates as far as 2013 to be released soon

Toyota will help the Japanese government secure around 20,000 ventilators as country deals with coronavirus pandemic.

Subaru gives customers a 360-degree experience of EyeSight with their mobile devices from the comfort of their homes.

10 Features we wish were standard on more cars

Cars are packed with a lot of features these days, but here's 10 we hope we see in more affordable cars