Despite all that's going on around the world right now, Toyota is buzzing with activity. They have several cars planned out until 2024, and most recently, they just launched the facelifted Hilux and Fortuner. But there's a lot more going behind the scenes.

If you dig deep enough in the within the world trademark database, you might just stumble upon interesting developments. Toyota has been busy registering names this year, and the most recent trademarked name is BZ.

This discovery has certainly piqued our interest. What exactly will the BZ be? Will it be a new hatchback, sedan, or crossover? If we look back at Toyota's product plans until 2024, this BZ might be a crossover. It's also worth pointing out that there's a bit of history behind the BZ name too.

For Toyota fanatics here and abroad, the name BZ might sound familiar. That's because it was first used in the high-riding version of the seventh-generation Corolla wagon. If Toyota were to follow tradition, the Corolla Cross might come with that BZ tag. BZ was also used in the high-performance versions of the Levin and Sprinter Coupes. However, Toyota has the GR brand for their sporty models, so we won't be seeing two-door Corolla-based two-doors anytime soon.

But why a crossover? Lately, they've been focusing on this class of vehicle and it seems unlikely that they will be adding more sedans or hatchbacks in their line-up. Also, Toyota's sedan range has been recently redesigned with the Corolla, Camry, and Crown getting full model changes in the last couple of years. 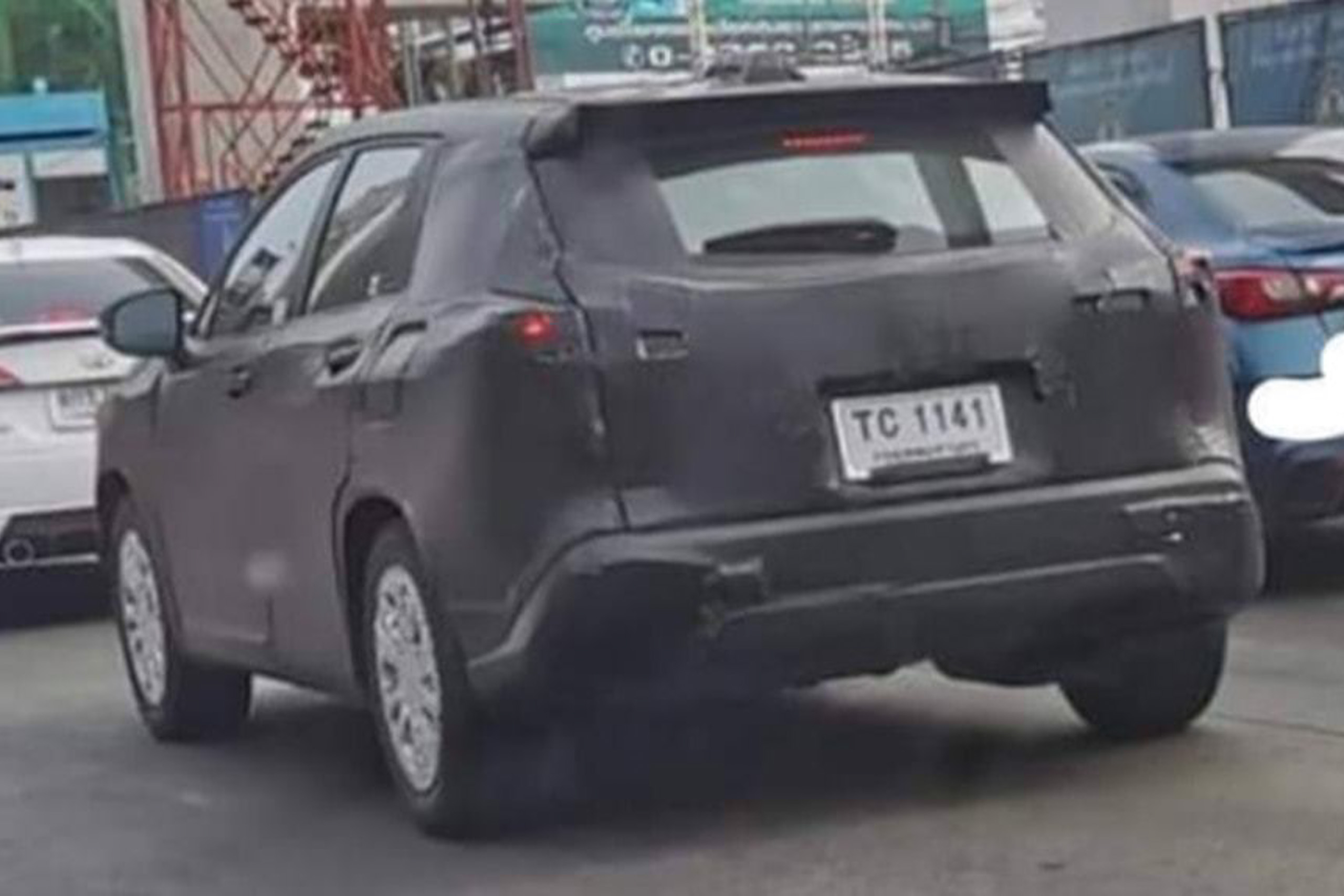 There's little information around the BZ name at the moment, and Toyota is keeping their cards close to their chest. Of course, there is a possibility that Toyota won't use the name at all and they simply want it for themselves. The thing is, Toyota has trademarked it just about everywhere, from the US to China, and even Malaysia. The BZ might also mean a new variant for crossovers and a badge we could see in the future.

There's still a lot of question marks hovering over Toyota's latest trademark. The only way we'll know what it will be is if Toyota releases a product with that name soon.

Manila now has flat rate parking fees for all vehicles