Aston Martin's plan of introducing an ultra-luxury SUV with zero emissions will soon become a reality. After wowing the crowd at the 88th Geneva International Motor Show with the striking Lagonda Vision Concept, the Gaydon-based luxury marque has officially announced that they will be making a production version of the said concept.

Slated to make its world debut in 2021, the unnamed Lagonda SUV aims to bring together electrification and opulence into one luxurious package. Aston Martin adds that the Lagonda SUV will also come with a bold exterior design inspired by the Vision Concept.

“In reviving one of the most iconic names in motoring we have created a unique opportunity. One that allows us to cast aside an inherited 20th century approach and instead design cars around 21st century demands and desires. The Lagonda SUV is the first of its kind: a spacious, high-performance 4x4 that successfully reconciles a love of technology, luxury and style,” said Dr. Andy Palmer, president and CEO of Aston Martin. 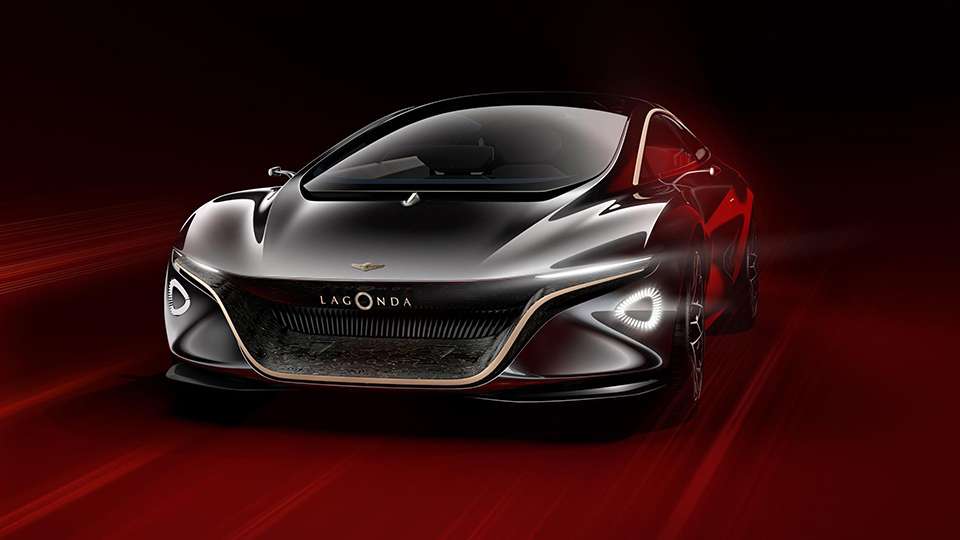 Other details regarding the upcoming Lagonda SUV remain scarce. However, the company did mention that it will be built around near-future technologies. It will be equipped with an advanced Battery Electric drivetrain, autonomous driving features, and a lounge-like cabin that will allow passengers to face one another.

Its electric drivetrain remains a mystery but the concept version did came with powerful solid state batteries. With it, the Vision Concept has a maximum range of 645 km and an intelligent all-wheel drive system that can send power to all four wheels in an instant. The Lagonda SUV could even come with wireless conductive charging which negates the use of a charging cable.

“The Lagonda SUV will retain the boldness of the Vision Concept. Lagonda is a luxury brand, but it is also one rooted in technology. It will be like no other SUV to drive, so its looks have to reflect that new reality and to serve as pathfinder to a future in which the most desirable and prestigious automobiles still have a place,” said Marek Reichman, executive vice president and Chief Creative at Aston Martin.

The yet to be named Lagonda SUV will make its world debut in 2021 and will be joined by two other electric models which will be revealed in 2023.

Jeep brings us to Queenstown, New Zealand to try one of their most anticipated models - the new Gladiator pickup.

Could PH get the new entry level BMW 318i?

BMW introduces new entry-level variant for 3 Series, the 318i

Subaru wants to sell only electrified vehicles by mid-2030