Earlier this week, Lamborghini released a teaser video showing the Aventador SuperVeloce Jota – SVJ for short – taking on the Nurburgring. Most speculated that the more hardcore Aventador had set a new Nurburgring lap record hence the need for a video teaser to build up hype.

Now, the speculations can be put to rest. Lamborghini is once again the king of the 'Ring.

The Aventador SVJ managed to set a new production car record with a 6:44.97 lap time around the Nurburgring Nordschleife; beating the previous record holder, the Porsche 911 GT2 RS by almost three seconds. Compared to the previous Raging Bull which held the Nordschleife record – the Huracan Performante – the SVJ managed to go over seven seconds faster. 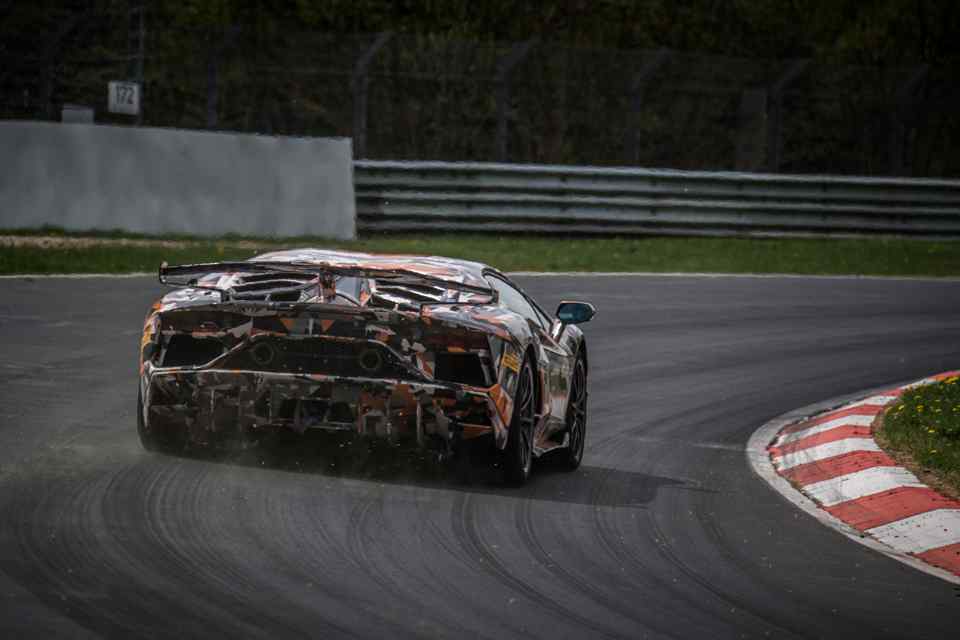 To remove any doubt regarding the validity of its run, Lamborghini has released a video showing the Aventador SVJ's full onboard record lap. Cameras were fitted both inside and out of the vehicle and was even equipped with full telemetry equipment using VBOX-Racelogic instrumentation, all of which were certified.

Full specifications of the Aventador SVJ has yet to be revealed. What we do know is that it will come with Lamborghini's Aerodinamica Lamborghini Attiva (ALA) system, which was also equipped on the Huracan Performante. The active aero technology allows the vehicle to create downforce in the corners and reduce drag on the straights. 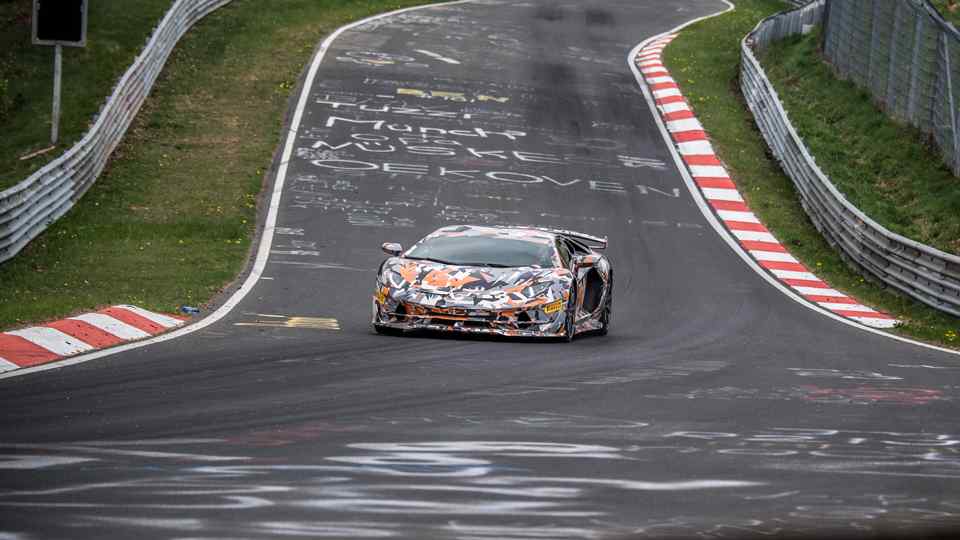 Power output was not detailed but the Italian automaker has announced it will also come with a power-to-weight ratio of 1.98 kg per horsepower. The SVJ will come with specially developed Pirelli P Zero Corsa tires standard, but is available with P Zero Trofeo R tires as an option. The stickier Trofeo R tires were used for the record run.

The Lamborghini Aventador SVJ will make its debut at the upcoming Monterey Car Week in California in August.

Hyundai PH: Preventive Maintenance Within 30 Minutes Or It's Free

Listen to your favorite tunes with the Pirelli P Zero Speaker