If you bought a Toyota Land Cruiser last year (or just a month ago), then you might want to look away.

Today we've been getting various reports of supposed official prices of Toyota's vehicles for 2018, factoring in the new excise taxes mandated under the Tax Reform for Acceleration and Inclusion (TRAIN) Act which was signed into law as Republic Act 10963 by President Duterte. We were skeptical at first given the second hand nature of the information, but after consulting with several dealer officers, it seems the reports may hold water.

AutoIndustriya.com was sent a list of 2018 prices of all of Toyota's models with what appears to be an official in-house price comparison with 2017 (pre-TRAIN).

If these price lists are to be believed, the new excise tax schedules have raised the prices of all models below the premium levels. A lot of the smaller and more affordable vehicles in Toyota's line up appear to have increased in price slightly like the Toyota Wigo base model (PhP 11,000 more) and tthe popular Vios 1.5G automatic (PhP 26,000 more).

Of particular note are the prices of vehicles that were situated between PhP 1 to 2 million. For instance, the models and variants that recorded the highest increases include the Corolla Altis 2.0V Automatic (PhP 131,000 more), the Innova V Diesel Automatic (PhP 128,000 more), and three mid-range variants of the Fortuner (PhP 127,000 more).

But the real story lies in the vehicles that actually lowered in price. TRAIN had specific provisions to eliminate the excise taxes on pick up trucks, and so nearly all of the Hilux variants (except for the commercial grade models) were reduced in price. The Hilux 2.4E now comes with a lower price tag (PhP 55,000 less), and the price cuts get higher up the range to the Hilux 2.8G (PhP 145,000 less). 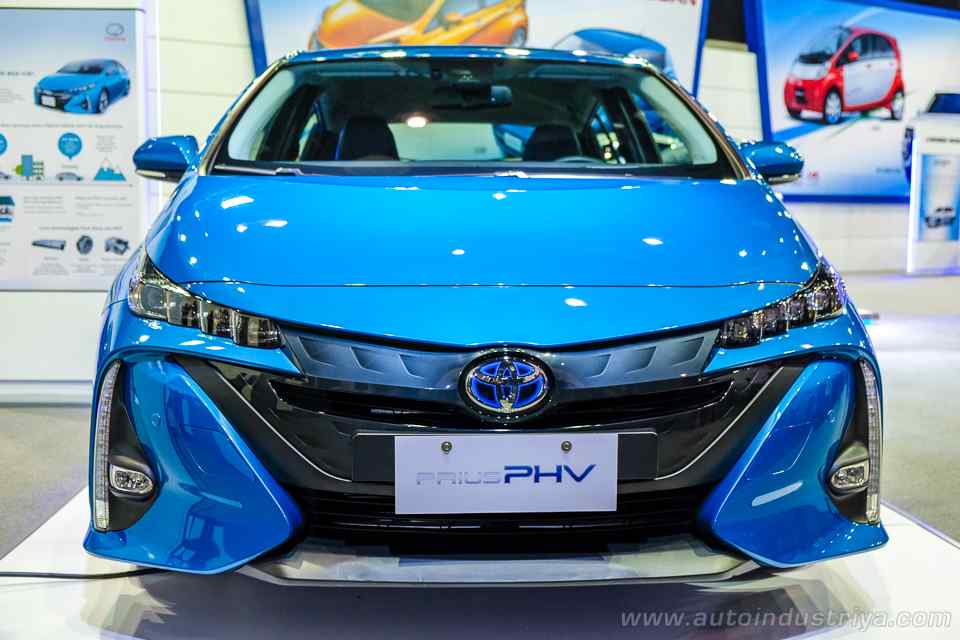 Toyota's hybrids were given a 50% discount on their excise tax commitments, and that resulted in significant price reductions. The Prius C received a significant price drop (PhP 119,000 less), and even more so for the actual Prius (PhP 217,000 less). There is also a 100% excise tax exemption for pure electric vehicles (EV), but Toyota has no EV in their local line up.

What is perhaps the most significant is the reduction in price with the flagship SUV of Toyota: the Land Cruiser. These models sold very well in 2017 because early versions of the bill would have raised their prices significantly, yet the version that was signed into law had a very different tax schedule. As as result, prices dropped for all Land Cruiser (from PhP 272,000 to PhP 350,000 less) and most of the Prado variants (PhP 202,000 less)

If this price list is verified by an official Toyota Motor Philippines announcement, it will represent a significant change in the auto industry. Given that TMP has the widest model line up in the country, it offers a glimpse at how the prices of other competitor models could look like starting this year and usher in hybrid models as well.

Father of Mazda’s Rotary Engine passes away at 95

Modellista makes a 'Neo Fun Retro Box' out of the Hiace with its new 'Relaxbase' for the 2018 Tokyo Auto Salon.

LED the way: 33-km NLEX stretch just got lit up

This is the restyled 2021 Roewe/MG RX5 crossover