The LX is one of Lexus’ oldest model in the lineup, first debuting in 2007 together with the LC200 Toyota Land Cruiser. Since then it has undergone a few minor refreshes to bring its styling up to date. For 2019, Lexus wants to inspire drivers with the introduction of its latest model line for the LX called the Inspiration Series. 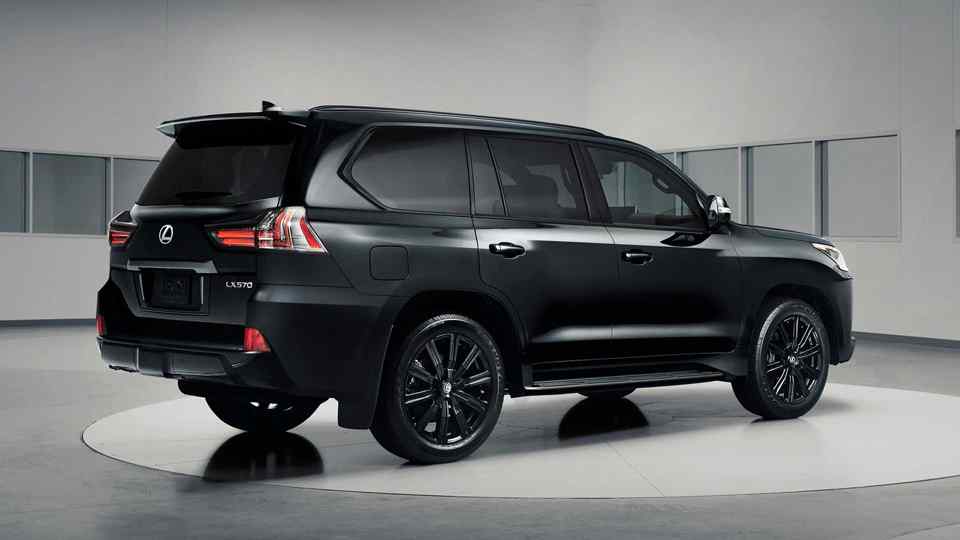 Despite its name, there is nothing new or inspirational about the special edition LX aside from the Black Onyx paint. For starters, the exterior design remains completely the same as previous, with no changes being made to the bumpers or grill. The only new part fitted are the 21-inch black wheels. What does make the LX stand out however is the lack of chrome. Almost all of the chrome trim pieces have been finished in black. In fact, the grill is even complemented with a new dark chrome surround.

More black trim can be found on the headlights, fog light and windows. The headlight lenses have also been smoked to further accentuate the black theme. At the rear, the taillights now feature black chrome accents. 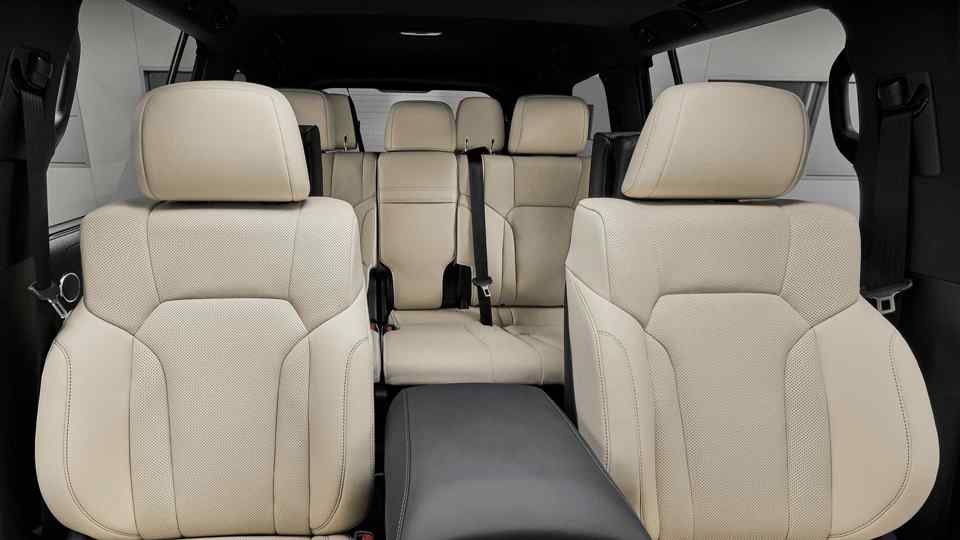 Step inside however, and it is the exact opposite of the murdered out exterior. Most of the interior has been upholstered in bright Moonlight White leather trim. Contrasting the white cabin theme are the blacked-out headliner, center console, carpets and cargo mats.

Under the hood, it still uses the same 5.7-liter V8 from the standard LX570. No modification has been made to the engine, resulting in the same 383 PS and 546 Nm of torque. Power is then sent to all four wheel via an eight-speed automatic transmission.

This Nissan Navara Sentinel will save your life