We have some fun suggestions for Carlos Ghosn's "movie"

Carlos Ghosn voted out by Nissan board after arrest in Japan

The fall from grace (and power) of Carlos Ghosn is inevitable, it seems.

Last week, the de facto head and architect of the powerful Renault Nissan Mitsubishi Alliance was arrested following charges that he had allegedly under-declared his compensation, therefore evading taxes with the Japanese government. More than that, there were reports that Nissan, the initiator of the investigation into their now former Chairman, also found some other financial misdeeds such as Ghosn supposedly using company funds to purchase homes outside of Japan.

At a Board of Directors meeting, Mitsubishi Motors Corporation has removed Carlos Ghosn as their Representative Director and Chairman of the Board. Moreover, the MMC board cited that Ghosn had “lost the confidence” of the company's single largest stakeholder which was Nissan; the latter acquired a 34% stake in MMC. 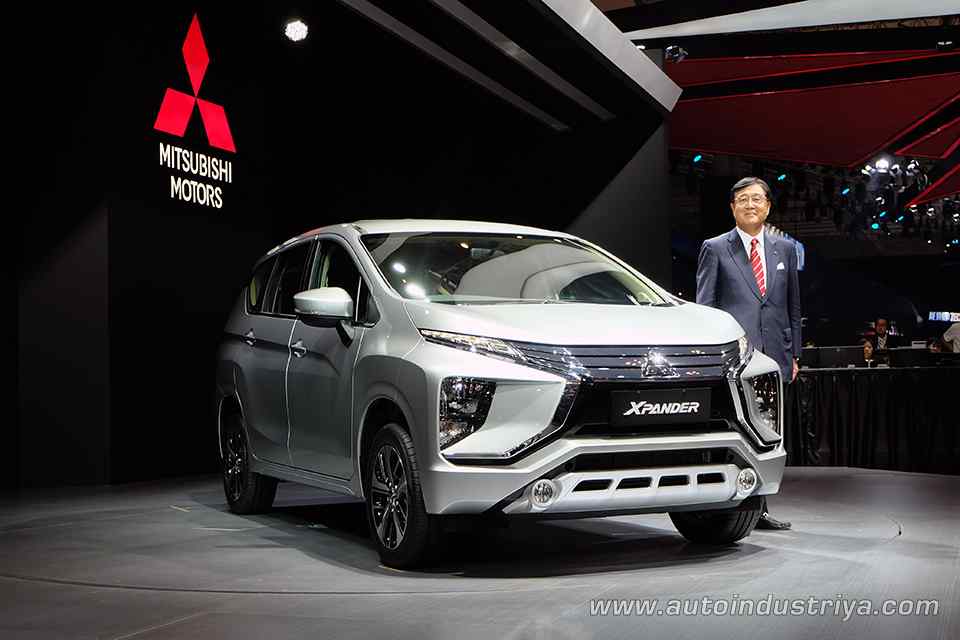 Until the next general shareholders meeting, Mitsubishi has voted to appoint their CEO, Osamu Masuko, as Chairman of the Board.

Despite the ousting, Carlos Ghosn is still a member of the board of MMC. He is still in the custody of Japanese authorities, according to reports.

Below is the full statement from Mitsubishi Motors Corporation:

We have some fun suggestions for Carlos Ghosn's "movie"

Carlos Ghosn voted out by Nissan board after arrest in Japan

Do new cars have to undergo annual MVIS checks too?

2021 Nissan Magnite: Why only 4 stars from ASEAN NCAP?

Evening Excursion: Can driving around Manila be therapeutic?

Breaking down and rationalizing aimless driving

Own a converted car? You need to do this to pass MVIS

If you own a car that was converted from RHD, you could fail because of one part