The next-generation McLaren Super Series will be making its official debut at this year's Geneva International Motor Show. As a way to whet the appetite of the motoring public, McLaren recently released new details about the all-new powertrain that will drive the company's first Super Series model.

Internally known as the M840T, the all-new V8 displaces 4.0-liters, has twin turbochargers with twin-scroll technology and comes with a unique exhaust system. In detail, McLaren mentioned that the engine has ultra-low inertia, twin-scroll turbochargers that spool up faster than previous designs. This will result in less turbo lag and quicker throttle response.

While official output ratings of the V8 still remain a mystery, McLaren did say that the twin-turbo engine is capable of acclerating one of their Super Series cars from 0 – 200 km/h in 7.8 seconds. In a quarter mile run, McLaren was able to clock it at 10.3 seconds.

Over to the new exhaust system, McLaren said they were able to tune it to deliver a unique aural experience. There will even be a sports exhaust system that will be available as an option.

Other features present in the M840T powertrain include a cast-aluminum air intake plenum, McLaren Speedmark logo on top of the V8 and engine bay illumination when the vehicle is unlocked. 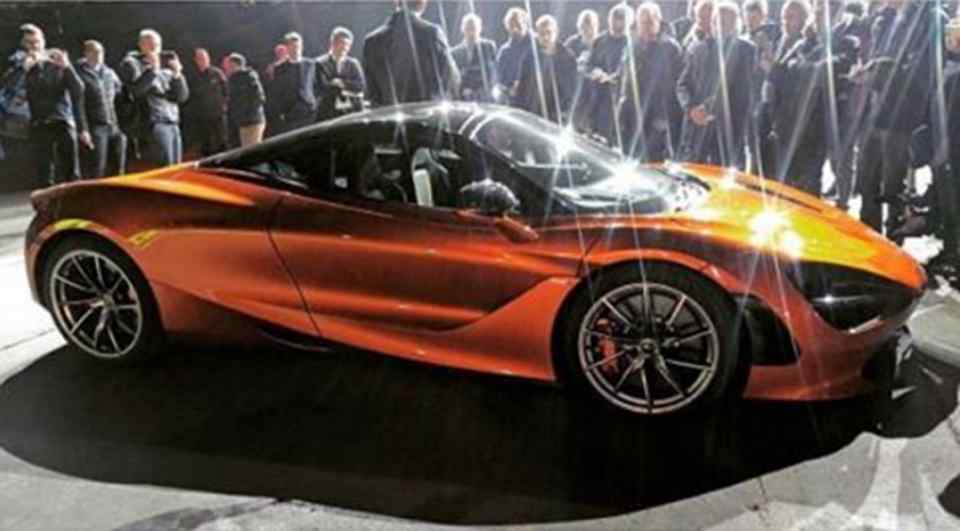 While McLaren has yet to confirm what will be their first model under the new-generation Super Series of cars, do remember that the automaker was apparently busy showcasing the P14 at private events. It will supposedly be renamed as the 720S and will have a 4.0-liter twin-turbo V8.

McLaren will be present at the 2017 Geneva International Motor Show to unveil the new-generation Super Series.

Aston Martin AM-RB 001, a match made in heaven

Class 1 2 3: Why are toll fees different based on vehicle type?