Mitsubishi's latest crossover to be called the Eclipse Cross

2021 Mitsubishi Eclipse Cross to get a radical new look

The 2017 Geneva International Motor Show will see Mitsubishi bring back the 'Eclipse' moniker. It won't be used for an all-new two-door sports car however, as Mitsubishi will use it for their upcoming compact crossover.

As the date draws nearer, Mitsubishi drops new images of the crossover. Officially called the Eclipse Cross, the new compact utility vehicle (CUV) bears a striking exterior design and has an uncanny resemblance with the XR-PHEV and eX concepts.

This time, we get a better look at the crossover's front and rear sections. Beginning with the former, it gets the brand's Dynamic Shield design that is then complemented by angular headlights and large foglights. Towards the rear, the Eclipse Cross gets a unique set of pillar-mounted taillights and what appear to be a tailgate-mounted spoiler and an additional chrome trim near the license plate holder. 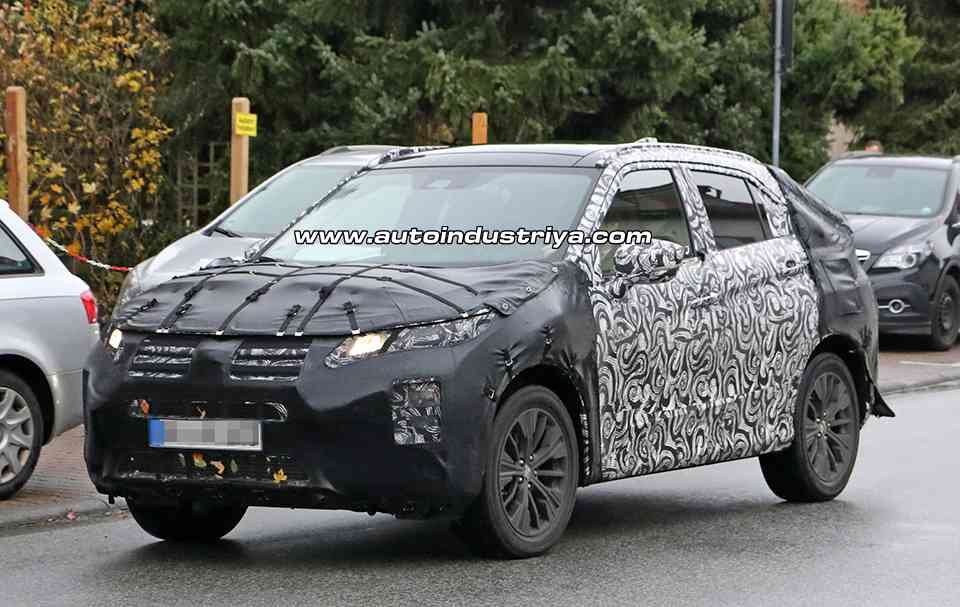 Back in November 2016, our spies were able to take photographs of what we first thought as the next-gen ASX / Outlander Sport. But after reviewing the photos, the camouflaged crossover was actually the upcoming Eclipse Cross. Side by side with the teaser photos, the heavily-camo'd CUV has the same set of headlights, taillights and overall shape.

The Eclipse Cross is expected to be powered by a 2.0-liter turbocharged inline-four. A plug-in hybrid could also be in the works as the company is dedicated in building additional hybrids for the future.

Spies have identified a facelifted Mercedes S-Class convertible out testing

Report: All McLarens to go hybrid by 2025 CEO says

2021 Mitsubishi Eclipse Cross to get a radical new look