More and more events are getting canceled due to the spread of COVID-19. The latest to be called off is the launch of the Mitsubishi Xpander Cross. There was supposed to be a big event at Glorietta 2 this Friday, but Mitsubishi Motors Philippines (MMPC) is heeding to the Public Health Emergency declared by the government.

Does this mean we won't have the Xpander Cross here anymore? Well, no. In fact, you can still see the car up close for yourself this weekend.

What's been canceled is the big event to mark the arrival of the higher-riding Xpander in the Philippines. Instead, Mitsubishi will simply display the car sans the fanfare of a major launch. The Xpander Cross will still be displayed at the Glorietta 2 Palm Drive Activity Center. You can see it there starting this Friday, March 13, until Sunday, March 15. 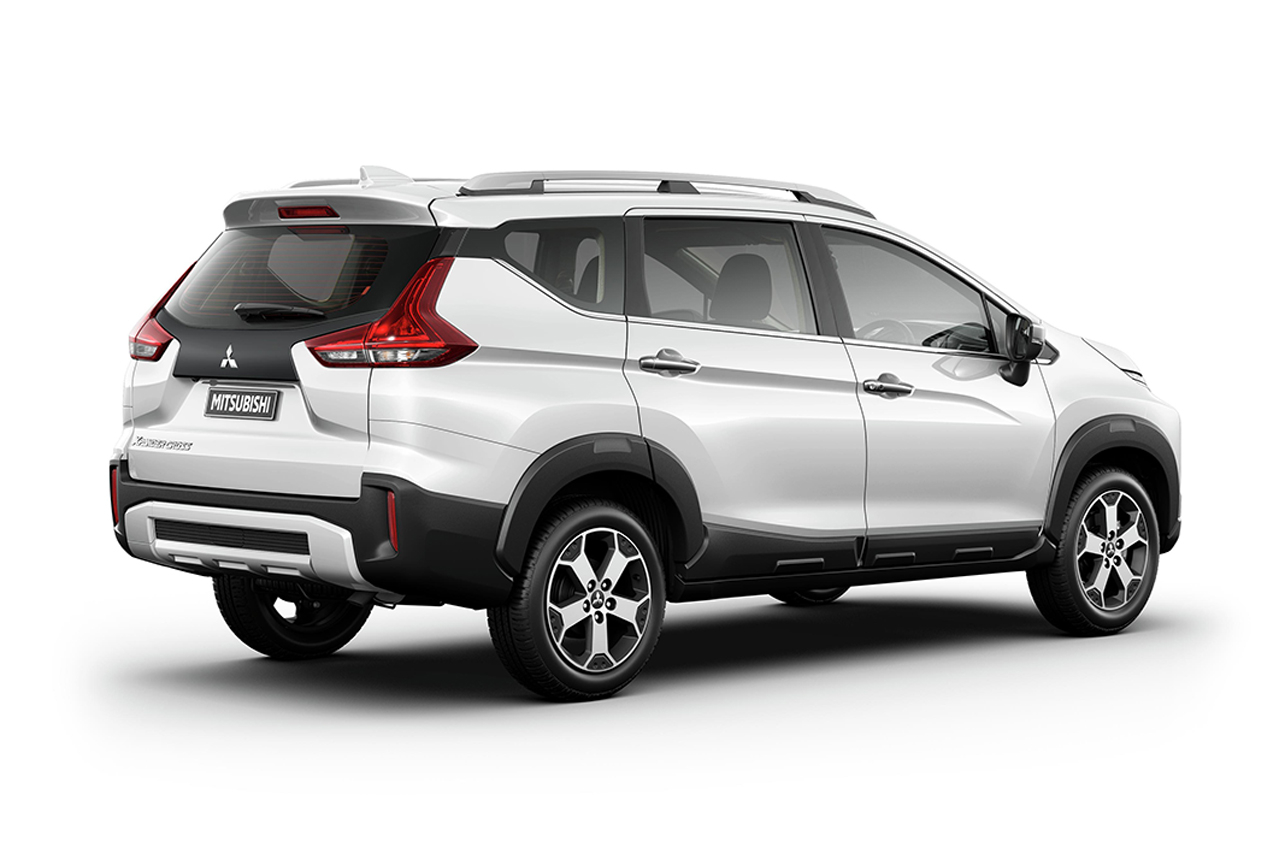 As for the car itself, the Xpander Cross will be replacing the Xpander GLS Sport as the new top-of-the-line trim. It's no accessorized version of the standard Xpander either. Mitsubishi raised the ground clearance of the crossover/MPV by another 20 mm, bumping it up from 205 mm to 225 mm. That makes the Xpander Cross the highest-riding car in its class. Aside from the additional cladding on it, this new top-spec Xpander rides on 17-inch alloy wheels instead of the 16-inch set on the GLX Plus and GLS.

The engine, meanwhile, is carried over from the standard Xpander. The Cross version is powered by the familiar 1.5-liter engine with 105 PS and 141 Nm of torque. Transmission is a four-speed automatic and no manual will be on offer.

Class will be in session starting April 6, 2020 for student-driver permit applicants