Mitsubishi Motors Corporation (MMC) is increasing its presence and activity in the region with the opening of its newest manufacturing plant in Indonesia.

Located in the Bekasi Prefecture, the $565 million state-of-the-art facility represents MMC’s new investment in the country and will offer 3,000 new jobs with a target of 160,000 units per year.

The new MPV will be based on the XM-Concept which made its global debut at last year's Gaikindo Indonesia International Motor Show and was later shown in motor shows in Manila and Bangkok. The model is expected to go against the likes of the Honda BR-V and Toyota Avanza in the competitive compact MPV market in the Philippines.

"The Bekasi assembly facility symbolizes our ambition to be a market leader in Indonesia, where we will produce our best-selling Pajero Sport and a new MPV to meet growing demand for high-quality, rugged and reliable passenger vehicles. This will enable us to build share in a market where we have been present for more than 45 years," said Osamu Masuko, Mitsubishi Motors CEO.

"This plant represents a vote of confidence in Indonesia, in the ASEAN region and in the growth prospects of Mitsubishi Motors. We are proud to be creating jobs and investment in one of the region's largest and most important economies, which will be a strong manufacturing and export base for our expanding Alliance," said Ghosn. 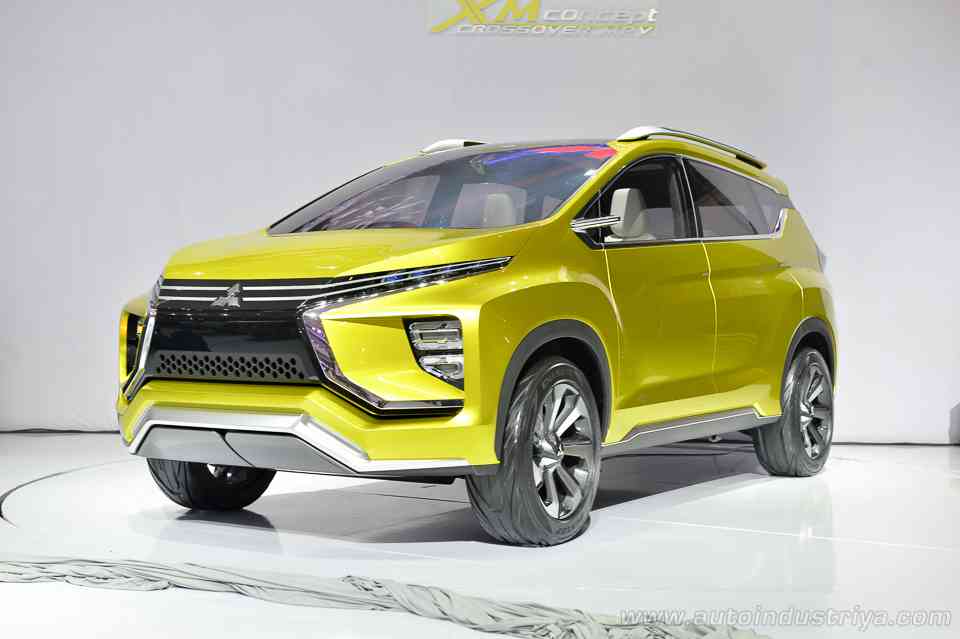 Analysts expect demand in Indonesia, the fourth most populated country in the world with over 260 million people, to grow faster than the overall economy. Indonesia currently has a motor vehicle ownership of 78 per 1,000 people, it lags China and is less than half than regional neighbor Thailand.

MMC’s expansion in Indonesia comes right at the heels of its investment in a manufacturing plant in the Philippines to produce the Mirage.

Porsche wants to build their own high-performance batteries

Porsche invests in high-performance battery cell factory with new tech, to be tested in motorsport

Honda City Hatchback to get hybrid power in Thailand