“Every detail of the Tiguan has been thoughtfully engineered for our U.S. customers to maximize space and convenience, while retaining its performance, agility, and value,” said Hinrich J. Worbcken, CEO of North American Region, Volkswagen. 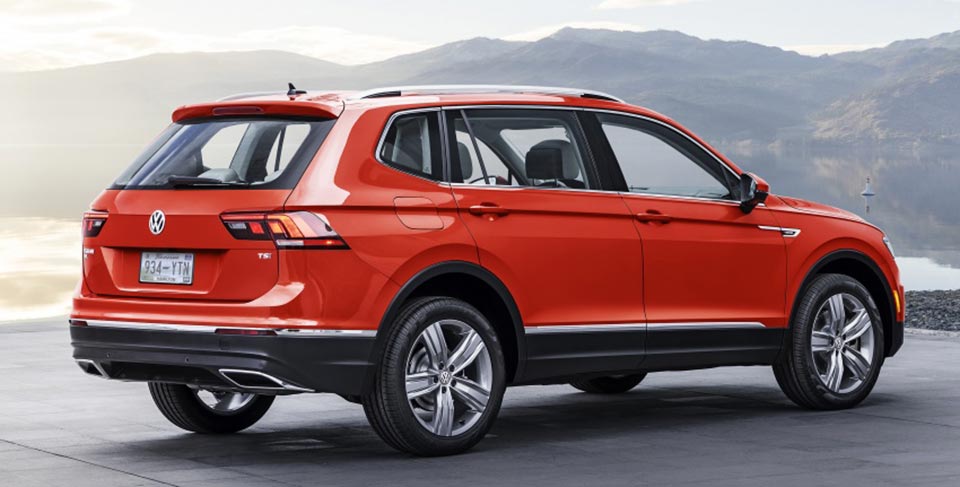 Back in December 2016, the Chinese market officially revealed the LWB Tiguan. The extended crossover is longer than the five-passenger model by 112 mm and 272 mm longer than the outgoing Tiguan. It also has up to 57-percent more cargo capacity.

For the exterior, the all-new 2018 Volkswagen Tiguan adopts the brand’s DNA of clean and timeless design improving car's utility from a 26-degree approach angle for off-roading to a lower lift-in height for the tailgate. Meanwhile, the MQB platform allows for a wider, lower stance.

Inside, the all-new Tiguan is equipped with a refreshed design featuring a rhombus pattern for the cloth seats as well as an optional Volkswagen Digital Cockpit Display the provides a reconfigurable display of key data and the ability to position navigation data front and center for easy viewing. 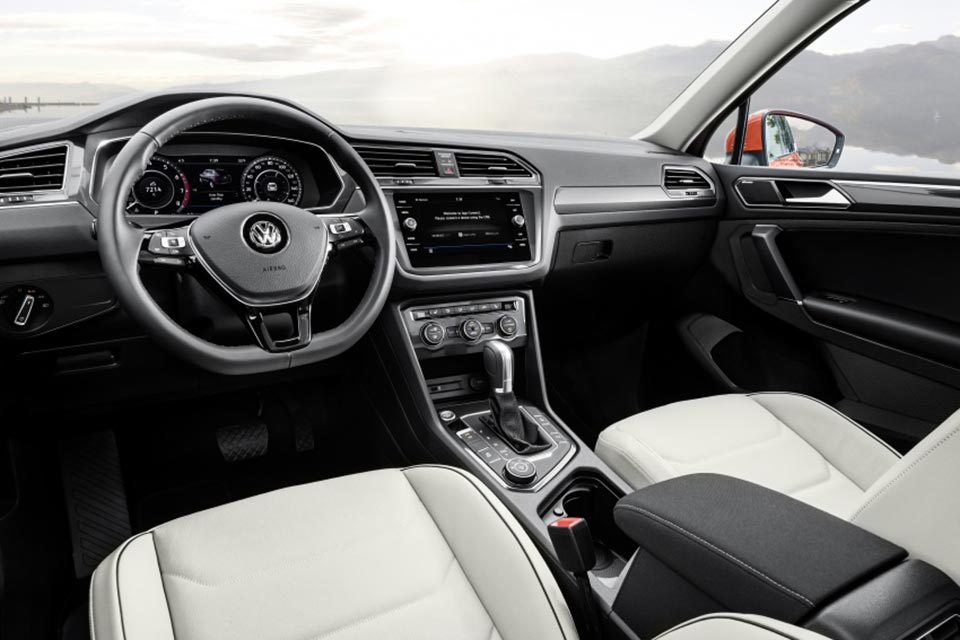 The Tiguan also features a combination of both passive and active safe systems which include the class exclusive Automatic Post-Collision Braking System. It is also equipped with a panoramic sunroof that brightens the entire cabin and a foot-activated power liftgate that makes the cargo space more accessible.

Volkswagen also offers new exterior and interior colors, along with key comfort options such as eight-way power driver’s seat, heated front seats, and a heated steering wheel. The second-row bench can slide forward and back and has a 40:20:40 split capability. The third-row seats, on the other hand, will come as standard on front-wheel-drive models and optional on all-wheel-drive versions. 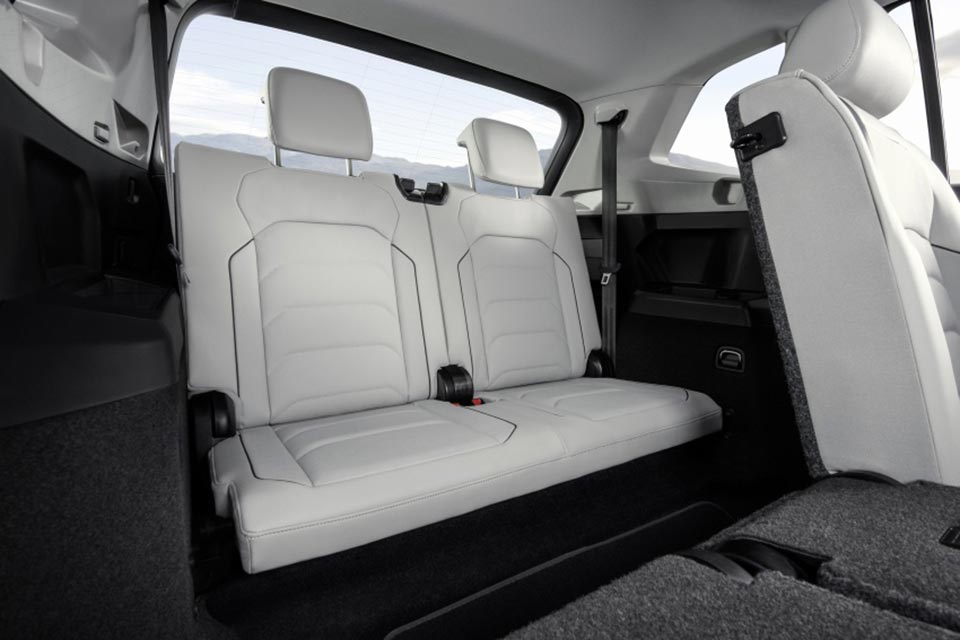 Under the hood, it is powered by a 2.0-liter turbocharged and direct-injection TSI engine producing an output of 187 PS and 300 Nm of torque. It is then paired to an 8-speed automatic transmission, bringing drive to the front wheels. Optional 4Motion with Active Control all-wheel-drive offers four driver selectable modes to maximize driving enjoyment and grip, on pavement or off.