Hyundai gives a sneak peek of the all-new Veloster anew

Last December, our eagle-eyed spies were able to spot what appeared to be the all-new Veloster on a filmset. With no disguise whatsoever, we were able to see what the new-generation model looked like in action.

In spite of that, Hyundai continues the teasing game after releasing new images and design renderings of the 2019 Veloster. 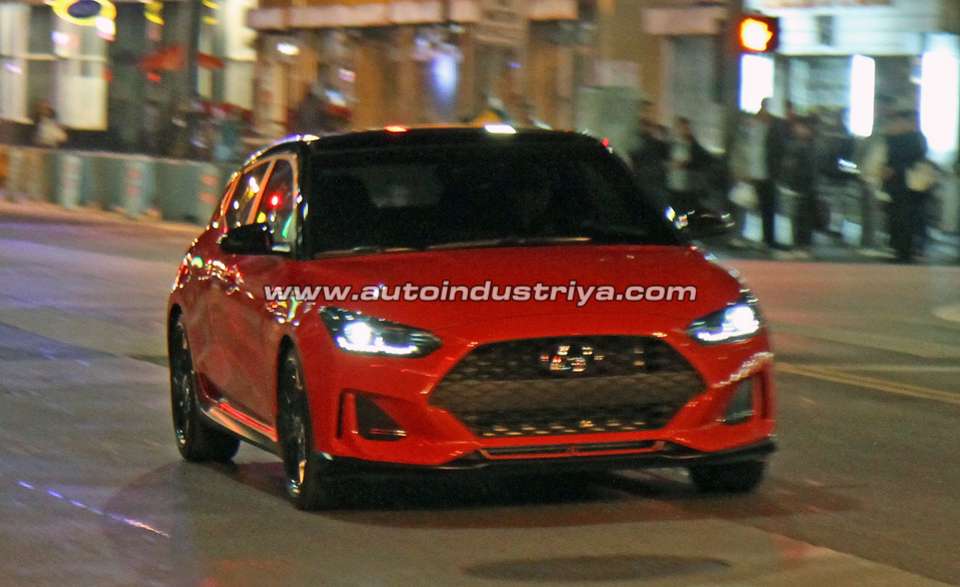 As expected, the all-new model features a sleeker appearance thanks to the new Cascading Grill along with the reshaped headlights with daytime running lights. Also curious to see are what appear to be gloss black alloy wheels that feature a unique design.

Like the previous spy photos that we saw last month, the Veloster might be available with a two-tone paint job which gives it an even sportier vibe.

Apart from the exterior, Hyundai also gave a sneak peek of the Veloster's new interior. Based on the render provided, the cabin keeps its driver-focused design but features a more minimalistic approach. It now has a floating infotainment display while the center console now has fewer buttons.

Powering the Veloster will most likely come from an array of turbocharged four-cylinder engines. Beyond that, a high-performance N model of the Veloster is also likely as our spies were able to spot a prototype version being tested last August 2017.

The 2019 Hyundai Veloster will make its world debut on January 15 in Detroit next week.

Volvo XC60 gets top safety marks in every category, branded as safest car for 2017