This year's New York International Auto Show saw a lot of new crossovers gracing the floor. Genesis, the luxury division of Hyundai, bucked that trend by rolling out yet another concept car. Dubbed the Essentia, it is a sleek, two-door coupe that may likely preview a sporty offering from the Korean automaker.

It's the first time Genesis ever presented a coupe to the public as the brand currently has three sedans in its lineup. The current range consists of the D-segment G70, E-segment G80 and F-segment G90. With the brand's latest concept, does this mean the return of a Genesis coupe? 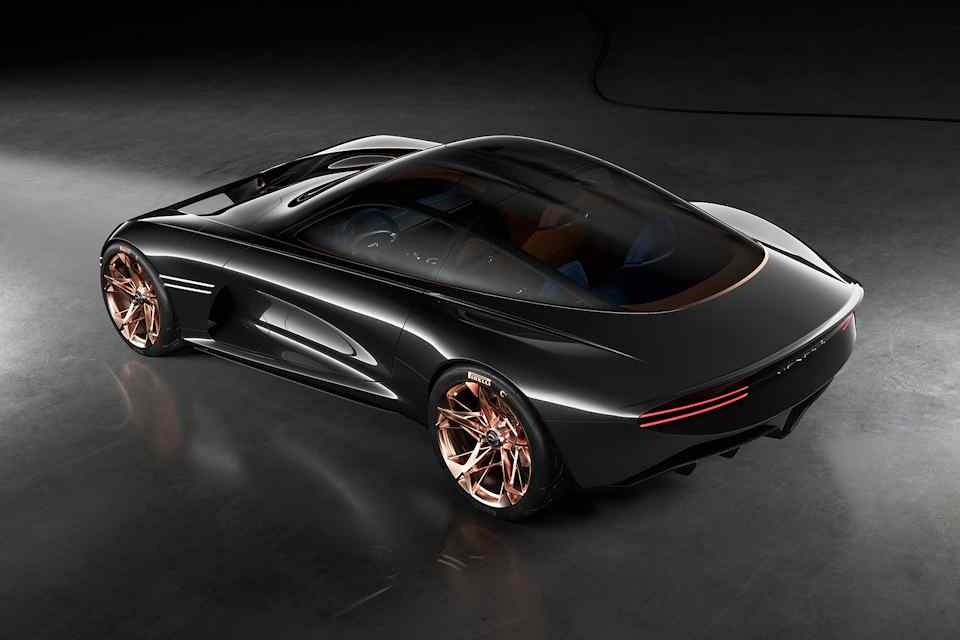 Back in January, Hyundai design vice-president Luc Donckerwolke and vice-chairman of research and development, Woong-chul Yang told reporters that a two-door from Genesis will be coming soon. Yang added that this sports coupe will be a serious performance car and said it's what the newly-formed Genesis luxury division needs.

As for the concept, the Essentia follows the classic grand touring coupe formula of a long hood and a short rear deck. With its pillars behind the glass area, the car gives off the illusion of having an all-glass roof, with the glass forming an smooth flowing outline. At a mere 1,270 mm tall, this concept coupe is low-slung to say the least. More significantly, the body is mostly comprised of carbon fiber panels. 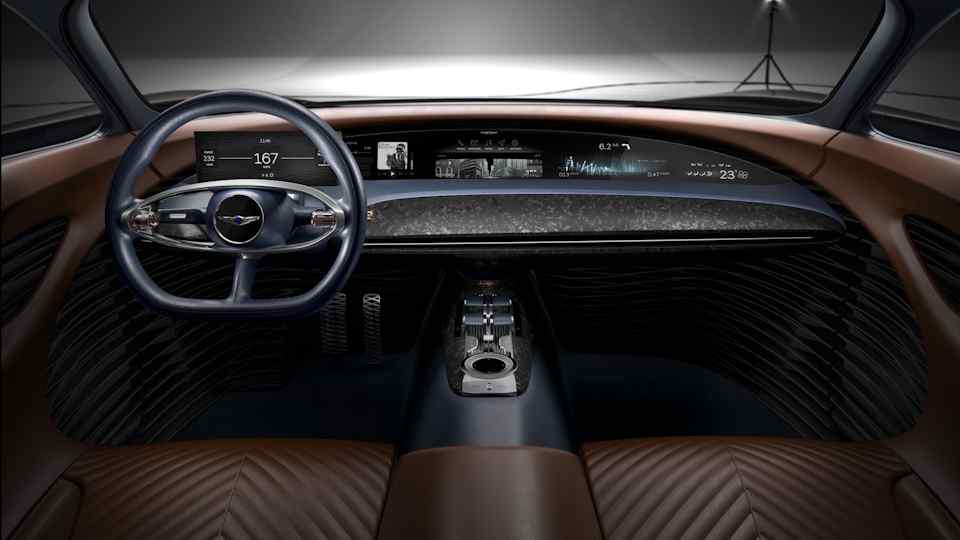 To get inside, the butterfly doors swing outward to show off the wraparound cockpit. Genesis calls the theme 'Elegant De-cluttering', their take on minimalism. It sees low-slung seats with a thick-rimmed, flat-bottom steering wheel for the driver. As for the dash, the entire panel is a screen displaying relevant information to the driver. Performance on the other hand comes courtesy of electric motors, says Genesis.