Honda has a lot in store for the new decade. Not only did they reveal the all-new HR-V, but we're also a few months away from the debut of the next-generation Civic. But the Japanese automaker is keeping that momentum going. After all, they, like many automakers, are bouncing back from a tough 2020.

It seems that another significant model change is coming. That's because a few spy photos of the all-new CR-V are now floating online. We can't publish them here but you can see them by clicking on this link.

So the question now is this: What can we expect from the sixth-generation model?

If you saw the photos, it looks like the popular crossover grew significantly in length. It's likely a response to the recently revealed Outlander that's now one of the longest compact crossovers in its class. It hints that the third-row option will remain an option for the Honda. With that, we can also anticipate more room inside.

For design, we could see elements from the HR-V and Civic Prototype at the front end. We can also expect more new design cues as Honda shifts to its new design language. Of course, we'd still like to see those pillar-mounted vertical taillights, a signature of the CR-V since the first-generation. We might even see a dashboard inspired by the redesigned HR-V inside. 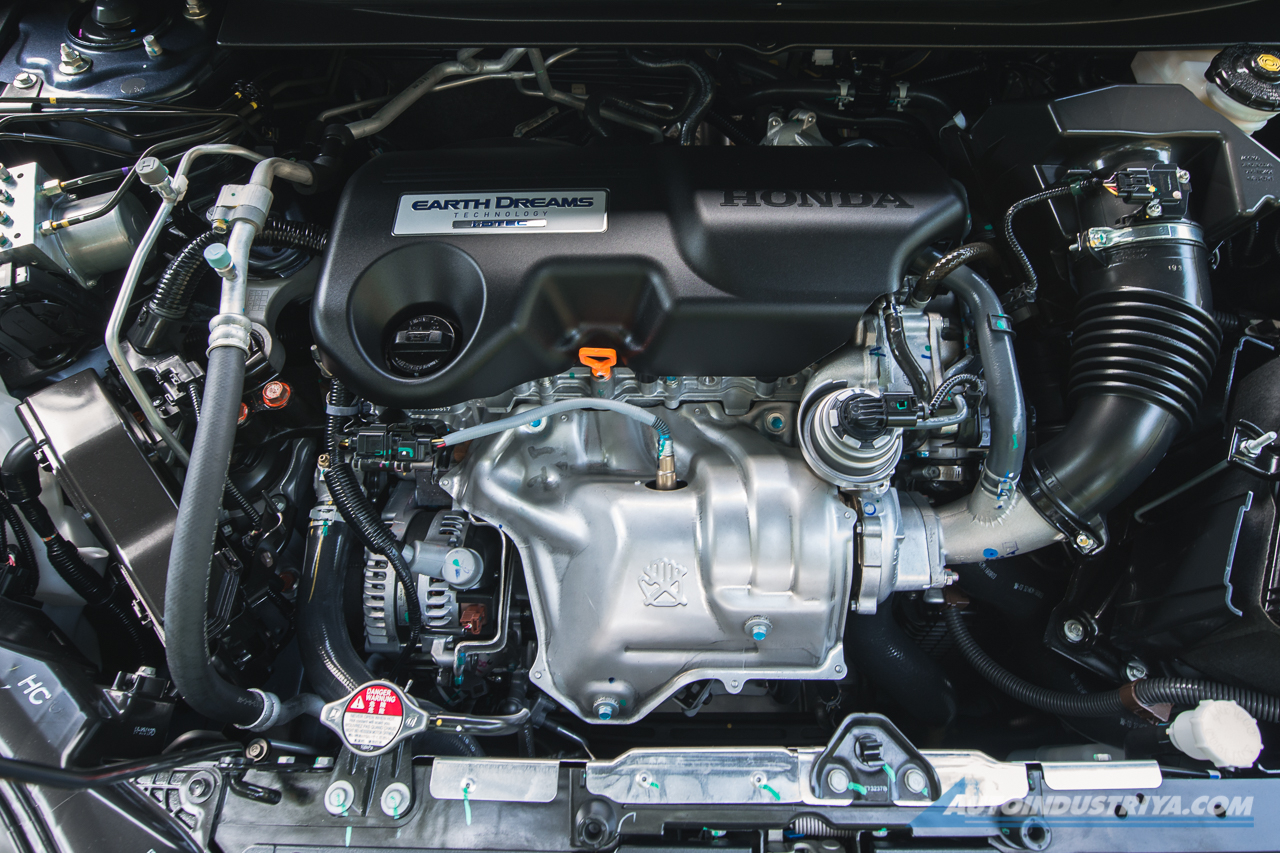 Most of the engines might be carried over for the all-new CR-V. That means we might have the 2.0-liter gas, 1.6-liter turbodiesel, and 1.5-liter turbo under the hood of these crossovers. However, there is a question mark over the fate of Honda's diesel engines. With a push towards plug-in hybrids and battery-electric vehicles, there is a chance Honda might stop offering diesel altogether. Then again, strong demand from India and Southeast Asia might hold that off for now. That said, we can continue to expect a PHEV since the current generation is available with it.

Spy photographers claim that the all-new CR-V is a 2023 model. If so, we have a lot of time to gather more info about it before its world debut.

2021 Bangkok Motor Show to push through on March 24

Yes, Thailand will be holding the 42nd Bangkok Motor Show this year