Nissan's high performance car to be launched next year

It took a while, but we can now confirm it. According to Nissan Philippines, Inc. president Mr. Antonio Zara, the Nissan GT-R will be made available for our market next year.

NPI's president stated that the GT-R will be available in the second half of 2016, and will arrive in two guises: the GT-R and the GT-R NISMO.

The Nissan GT-R is the brand's most powerful performance car, boasting of a 3.8L twin turbo V6 engine, a dual-clutch gearbox and four-wheel drive. The current R35 GT-R is the successor to the famed Skyline GT-R line but no longer falls under the Skyline nameplate. 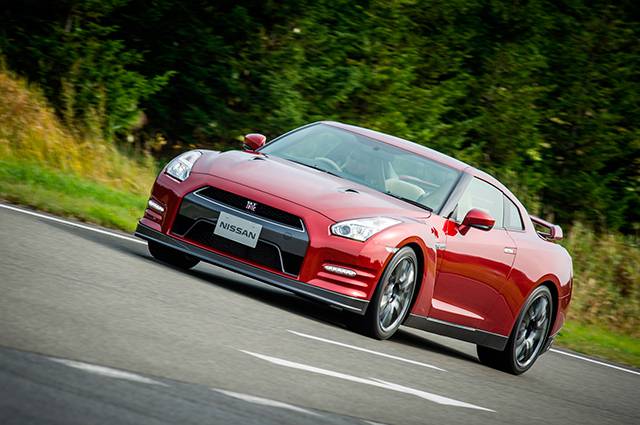 The GT-R that will arrive next year will be the second facelift of the model since it's original debut in other markets in 2007. Power figures for the upcoming model are still unavailable, but the current GT-R has 545 PS while the GT-R NISMO has 600 PS.

As for pricing, Zara relayed to AutoIndustriya that it will depend on the Philippine Peso-US Dollar exchange rate at the time of launch. The stronger the peso, the less the GT-R will cost.

If there's a good reason for car enthusiasts to hope for a stronger Peso in 2016, this is it.

MMDA and HPG to take down illegal PUV terminals

NLEX: Road lights will be brighter by March

While Toyota is quiet about the all-new 86, some patent photos have spread online

Will the Toyota Celica finally make a comeback?

Tugade: Partial opening of Cebu BRT by end of year

Expect a quicker, streamlined bus route in Cebu City before end of 2021

Lotus is killing off the Elise, Exige, and Evora this year