The motoring world has just bid farewell to the last JK Jeep Wrangler. After 12 years and more than 2.1 million units built, the Fiat-Chrysler Toledo, Ohio plant has officially finished production of the third-generation Wrangler.

Serving as the final hurrah of the JK is a white 2018 Jeep Wrangler Rubicon Unlimited. Workers and executives at the Ohio plant marked the momentous occasion by taking photographs with the last JK Wrangler. It won't be hitting the showroom floor however, as Jeep plans to make it part of their brand's show properties.

“This workforce has been working practically non-stop for the past several years to fulfill the dreams of Jeep enthusiasts around the world who want to go where only a Wrangler can take them. We take great pride in the role we have played in the history of this vehicle and the impact it has made in the Toledo community. We look forward to bringing that same commitment to the all-new Jeep truck,” said Chuck Padden, Toledo Assembly Complex Manager.

Since its conception back in 2006, the JK Wrangler proved to be the brand's most popular model. It also saw the introduction of a four-door model dubbed the Unlimited. The signature two-door Limited model remained available but it was the more practical four-door variant that garnered huge sales figures for the company.

With the JK Wrangler's departure, the company will now focus on producing the all-new JL Wrangler and Wrangler pickup truck. The JL Wrangler first debuted at the 2017 Los Angeles Auto Show and is built upon the success of its predecessor. It features new technologies and keeps the original boxy profile as before.

It also has a more aerodynamic design, weighs 90 kg lighter thanks to extensive use of aluminum and high-strength steel and is now available with a 2.0-liter turbocharged four-cylinder (the 3.6-liter Pentastar V6 is still available). 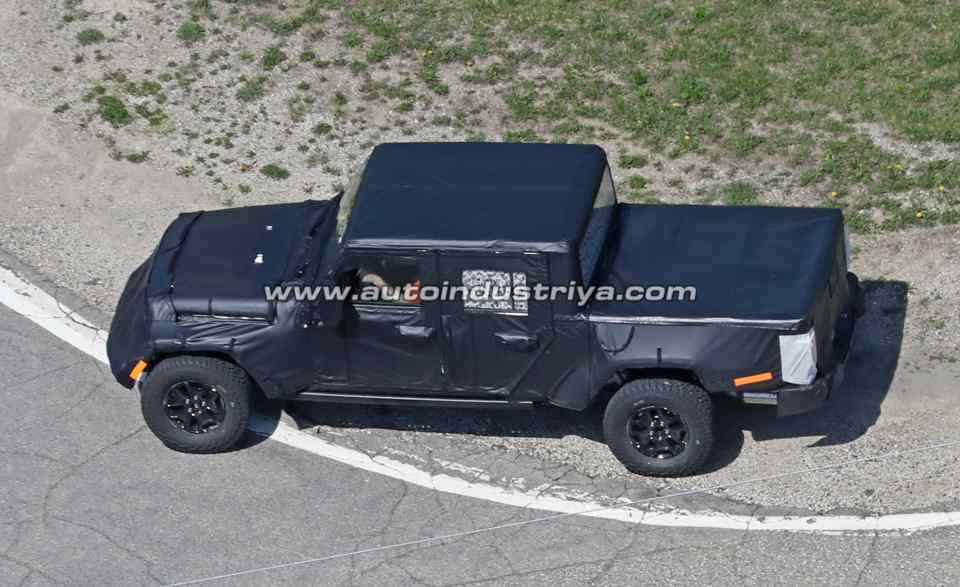 Production of the JL Wrangler will move to the north side of the Toledo Assembly Complex as part of a $4.5 billion investment by Fiat-Chrysler. The JK Wrangler assembly line will then be retooled to accommodate production of the upcoming Wrangler pickup.With it, expect to see the all-new Wrangler and Wranger pickup truck to hit public roads soon.

Ford will make the 2020 Explorer in China

Porsche wants to build their own high-performance batteries

Porsche invests in high-performance battery cell factory with new tech, to be tested in motorsport

Honda City Hatchback to get hybrid power in Thailand