With production of the Huayra coupe already complete, Pagani now appears to be focused on the open top variant – the Huayra Roadster. At Pebble Beach, the Italian hypercar maker held a surprise introduction at 'The Quail, A Motorsports Gathering' for their latest one-off Huayra Roadster: the Gyrfalcon. 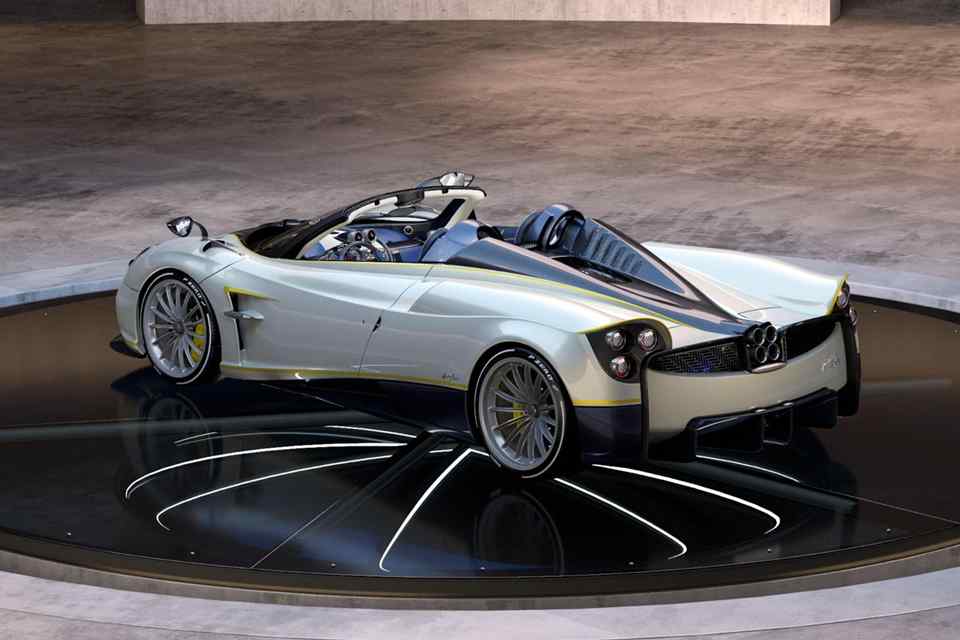 Yes, it's named after a bird. It's not just any bird however. The drop-top Pagani takes its name from the largest bird in the falcon species – the White Gyrfalcon – with females growing up to 65 cm long and having a wingspan of up to 160 cm. It lives up to its name sake thanks to the unique color scheme of Binaco Benny and White and Blu Danubio Blue with bright yellow accents which are said to match that of the bird of prey. In fact, the paintwork and pinstripe on the front bonnet are said to be inspired by the bird's beak. 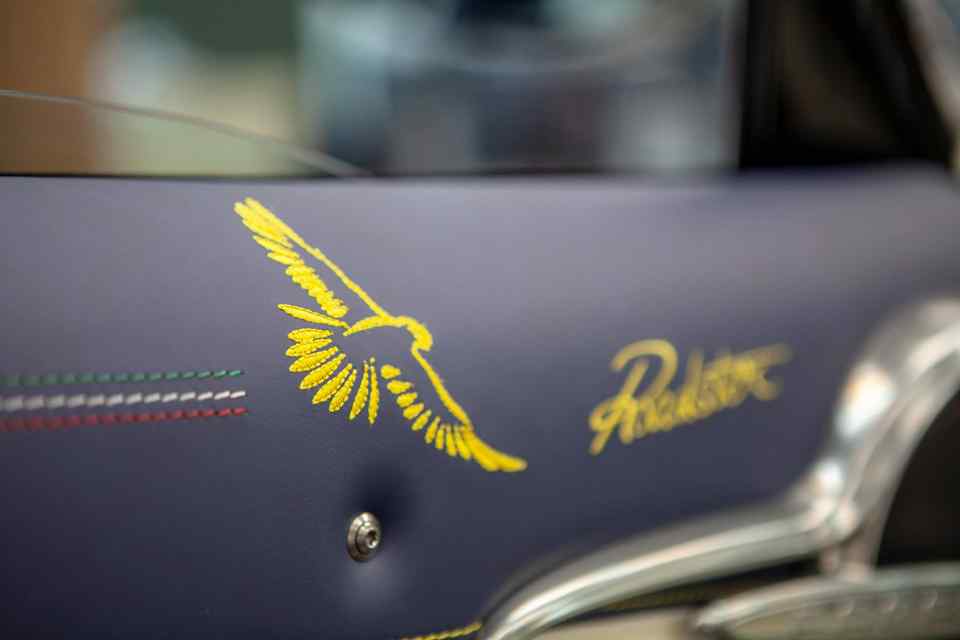 Step inside, and the bird-inspired cues continue. The falcon itself is embroidered onto the headrests and doors. There's also a bespoke plaque inside that bears the word “Gyrfalcon” to further distinguish it from other models. Completing the interior make over is the special gold gyrfalcon coin which is embedded into the shift knob. This being a Huayra Roadster, it unfortunately doesn't have falcon doors. Talk about missed opportunity? 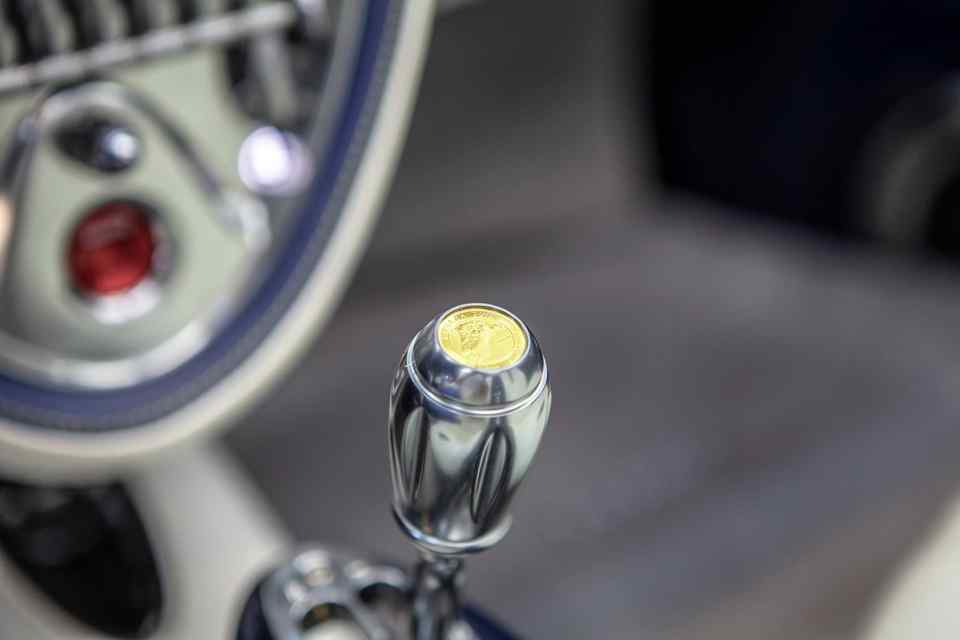 As with the standard non-bird inspired Huayra Roadster, the Gyrfalcon is powered by a Mercedes-AMG sourced twin-turbo V12 which continues to produce 764 PS and 1,000 Nm of torque. Power is then sent to the rear wheels via a Xtrac 7-speed automatic transmission.

Like most one-off model's from Pagani, this one-off Huayra Roadster is already accounted for by one lucky owner. Given that production of the Coupe has ceased, it won't be long until the drop-top Huayra also completes its limted production run.