Toyota Fortuner is best selling vehicle in 2017 with 39,680 units sold

The local motoring industry had quite the run in 2017 with yet another record breaking year for the sector driven by customers rushing to beat the excise tax price hike. With a total of 473,943 vehicles sold, it represents a 17.66 percent growth from 2016. Not surprisingly, Toyota still holds a large part of the market with a 38.54 percent share of total vehicle sales.

Seven Toyota models comprise the top ten sellers of 2017. There are two from Mitsubishi and one from Isuzu. Six out of ten are classified as light commercial vehicles, three of which are PPV SUVs, with the rest, being passenger cars. Similar to the trend of 2016, it seems like the country's love affair with high-riding vehicles is showed no signs of slowing down in the previous year. 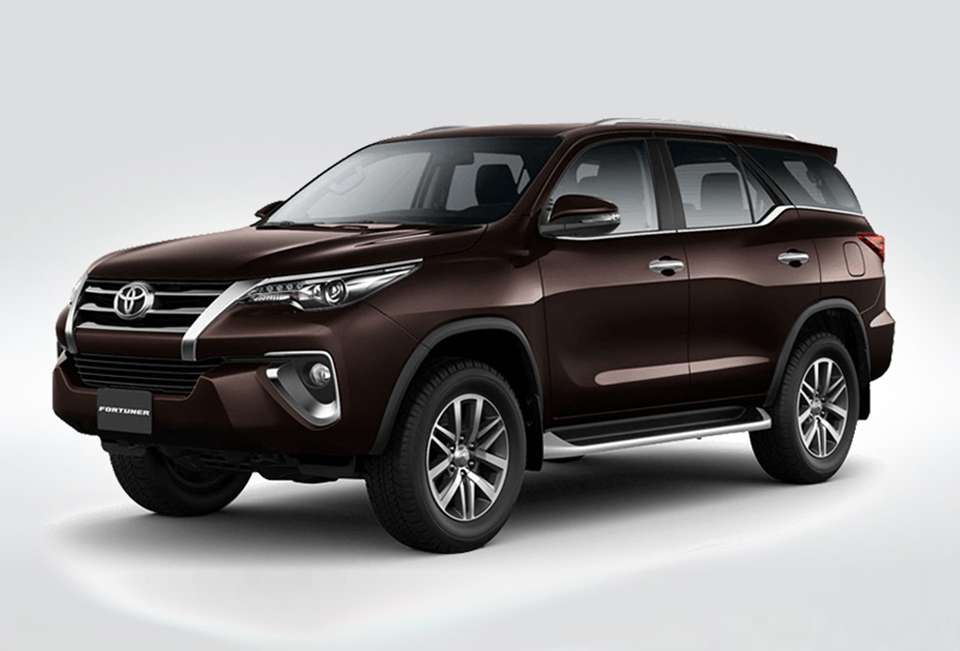 While it is expected that a Toyota model will model would be the country's best-selling car, it's an SUV that actually topped the charts. With 39,680 sold, the Toyota Fortuner was the Philippines' top-seller of the past year. It also makes it the country's most-sold pickup platform vehicle (PPV) by a significant margin.

It's worth noting that the Fortuner edges past the the perennial best-selling Vios by quite a margin too. The B-segment sedan is behind the PPV by 2,946 units at 36,734 cars delivered. With that, the Vios does retain its crown as the country's most purchased passenger car.

This year saw the Innova leap ahead of the Hiace in the sales race with 24,434 sold, making it the best-selling MPV in the market today. The Hiace meanwhile shifted 21,178 units in 2017. While Toyota seemed poised to take sweep the top five, Mitsubishi bucked that with the Montero Sport. Last year, 19,917 of these PPVs were delivered to new owners nationwide.

Just a few cars behind is Toyota's smallest offering, the Wigo. It was sold 19,295 times last year while the Avanza B-segment MPV saw 15,463 being brought to new homes and fleets. Rounding up the Toyotas is the Hilux, retaining its title as country's most sold pickup at 14,688 units sold. It is also the only pickup in the top ten.

All the cars listed say an increase in sales, some by little, the others, by a lot. Gaining the slightest is the Vios at 1.3 percent, followed by the mu-X at 4 percent. Wigo and Hiace sales are up by 4.4 and 5.9 percent respectively, when compared to 2016 figures. Avanza sales go up by 12.9 percent while the Hilux sold 15.5 percent more than 2016.

Last year's total L300 sales resulted in a 21 percent increase from 2016's figures as small business owners rushed to buy the model. Another vehicle that saw a significant sales increase was the Innova, up by 25.8 percent. Fortuner meanwhile sales grew by 28 percent but the vehicle that gained the most sales last year was the Montero Sport. Against its 2016 figures, Total units sold this year showed a whopping increase of 45.8 percent.

A new 7-seater minivan from Hyundai will be revealed soon

Kia wants to give Hidilyn Diaz a brand-new Stonic

Aside from a new van, Hidilyn Diaz will also be given a new Kia Stonic

Honda's Swindon plant in UK has officially shut down operations