Porsche gives a sneak peak of the Mission E

Porsche releases teaser of Mission E on the production line

While Porsche has yet to officially pull the covers off the Mission E, they has given us a peek into how the brand's first all-electric vehicle is built. The Stuttgart-based automaker has recently released photos of pre-production prototypes on the factory floor, giving us an early look as to what the road-going model will look like once it officially debuts in 2019.

In fact, these are the first official photos that Porsche have released of the production model Mission E albeit still in prototype form and still sporting some camouflage. From the looks of it, the road-going model will look identical to that of the concept. Compared to concept, it appears to have a higher rear roofline, providing rear-seating occupants more headrome.

Details regarding the Mission E's powertrain such as battery packs and electric motors remain scarce for now. The company did say however that the vehicle is 'a true Porsche'. For now, they have only confirmed that it will produce over 600 PS and can do 0-100km/h in less than 3.5 seconds, combined with a 500km range on single charge. To charge it up, it will only take 15 minutes for it to reach 80-percent electrical charge. 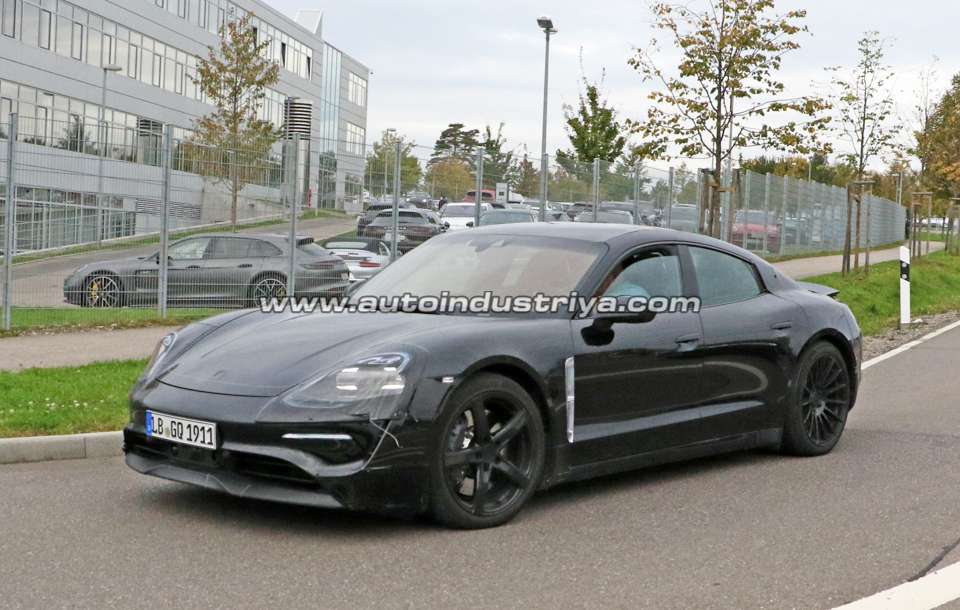 At the moment, there is no offical date yet as to when the Mission E will debut. Porsche has only said that it will be introduced sometime late 2019, possibly at the Frankfurt Motor Show. That said, expect more details and teasers to be released as Porsche's first ever fully elecric vehicle debut closes.

Ford and Mahindra to work on new SUVs, small EV

Ford, Mahindra to build two new SUVs and an EV; both companies to also share powertrains