Over 10.6 million Nissans, Mitsubishis and Renaults sold in 2017

Have you got a Nissan, Mitsubishi, or even a Renault, sitting in your driveway? Did you take delivery of it last year? Then you're one of the 10.6 million who did in 2017. The Renault Nissan Mitsubishi Alliance has announced their total sales figures of the previous year and they now claim to be the world's largest automaker. 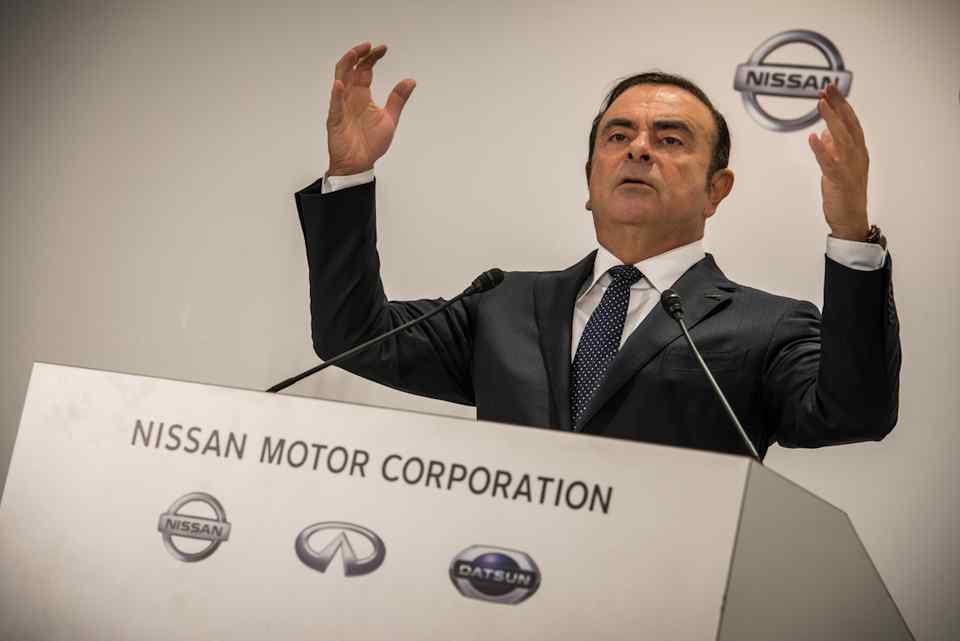 The exact sales figures, according to the company, are at 10,608,366 units sold with Renault, Nissan and Mitsubishi sales combined, along with their other subsidiaries such as Dacia, Renault Samsung Motors, Alpine, Lada, Infiniti, Venucia and Datsun. That means they surpass the Volkswagen Auto Group (10.53 million vehicles) and Toyota Motor Corporation (10.38 million vehicles) in the global sales race. According to the Alliance, it's SUVs, crossovers and the growing demand for electric vehicles is what drove sales up by 6.5-percent.

Nissan alone shifted 5,816,278 vehicles worldwide, up 4.6 percent, and shared details of Nissan M.O.V.E. to 2022, the company’s six-year strategic plan. Helping Nissan are sales increases in two of their biggest markets, namely USA and China. Over there, the company achieved sales growth of 1.9 percent and 12.2 percent respectively. Meanwhile, luxury division Infiniti sold 246,492 vehicles in 2017, an increase of 7-percent from the previous year.

They also credit Mitsubishi for the sales boost, with 1.03 million cars sold in 2017. A strong performance in the Asia-Pacific region, along with the launch of the Xpander, attributed to a 17-percent sales increase in the ASEAN region. In the Philippines, Mitsubishi Motors Philippines Corporation delivered 71,097 vehicles nationwide, making the country the sixth-largest market for the brand. Total Mitsubishi sales in the Philippines outdid those of Thailand, Germany, United Kingdom and United Arab Emirates.

As for Renault, they sold 3,761,634 units in 2017, making them the world's top-selling French automaker and Europe's second-largest. With combined sales from Dacia, sales were up by 8.5-percent and, according to the company, last year was a record for the company.

Meralco predicts prices of EVs would drops, and will be equal to gasoline/diesel vehicles by 2024