The Alliance trio of Renault-Nissan-Mitsubishi are on course for yet another record breaking year in global sales. Having overtaken giants of Volkswagen Auto Group and Toyota Motor Corporation late last year, the Alliance has rolled out even more cars, amounting to 5,538,530 units in the first half of the year.

Renault-Nissan-Mitsubishi Alliance credits a 5.1 percent sales increase thanks to a host of all-new models from their core brands. The company also mentioned an increased demand in product segments including crossovers, sports utility vehicles, pick-ups as well as zero-emission electric and hybrid-electric models.

“Our member companies continue to lift unit sales in multiple markets, reflecting our brands’ competitive and attractive offerings. This strong sales performance in the first half of 2018 shows we are on track with the forecast we set in our Alliance 2022 mid-term plan,” said Carlos Ghosn, chairman and CEO of Renault-Nissan-Mitsubishi. 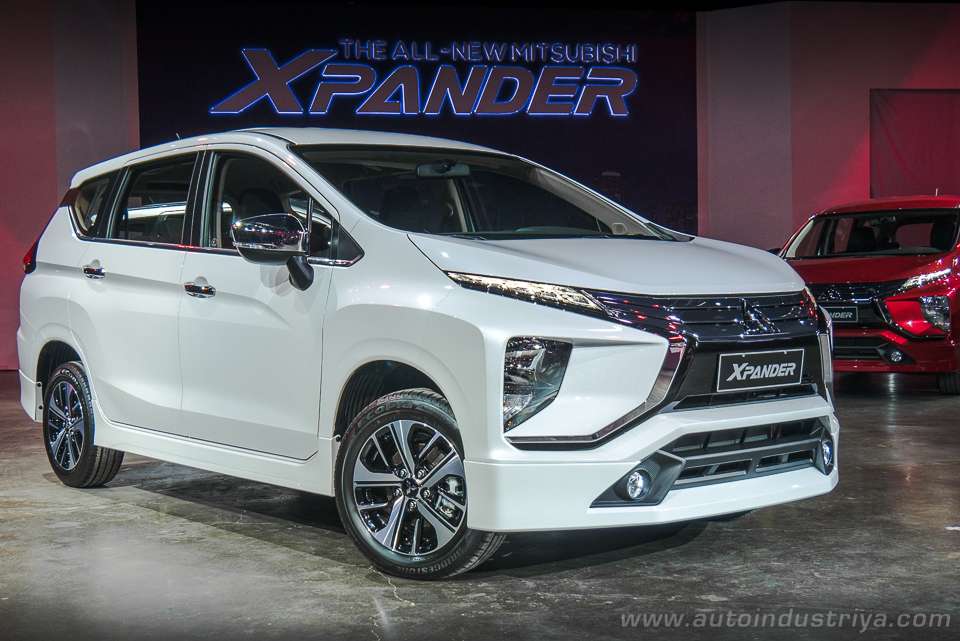 Nissan continues to be the biggest seller among the three. Combined sales of Nissan, Infiniti and Datsun brands worldwide amounted to 2.8 million units with a 10.8 percent sales increase in China alone. Renault on the other hand has sold 2.1 million units when combined with Dacia's figures. They added that the Renault Captur is the best-selling crossover in Europe. As for Mitsubishi Motors, they shifted 616,648 vehicles worldwide thanks to the launch of the Eclipse Cross and Xpander. MMC further stated that the strong, continued demand for pick-ups contributed to the sales increase.

Locally, Mitsubishi Motors Philippines Corporation continues to be one of the strongest brands in the country today. Here, the range consists of the Mirage, Mirage G4, Lancer, Strada, Montero Sport, Pajero, and the all-new Xpander. Sales in the country have made the Philippines the seventh largest market for Mitsubishi worldwide, making us one of the key markets for the diamond star brand. At the same time, the Alliance is further expanding their operations in the Asia-Pacific region with the completion of the technical center here, in Santa Rosa, Laguna.

Other manufacturers have yet to release their figures but, as of February 2018, the Renault-Nissan-Mitsubishi Alliance is the world's largest automaker.

Mini: Over 5 million served in 20 years

With over 5 million made, Mini is (perhaps) the most successful auto niche brand

A Mitsubishi Lancer Evolution 6 TME recently sold at auction for PHP 6.678M, one of the most expensive in the world