Beyond the Muntinlupa-Cavite Expressway (MCX)

Ayala Corp., through its automotive and manufacturing arm, AC Industrials, is prepared to invest up to US$100 million to develop manufacturing facilities in the Philippines for self-driving cars, according to a report from the Nikkei Asian Review.

The amount represents the company's 50% initial share of a potential joint venture with a carmaker, in a move that could make the Philippines a Southeast Asian hub for the manufacture of self-driving cars.

"We saw an opportunity where the automotive industry itself is being disrupted. The established manufacturing facilities are not set to produce these next-generation vehicles," said Arthur Tan, CEO of AC Industrials, to Nikkei Asian Review in an interview.

Member countries of the Association of Southeast Asian Nations (ASEAN) like Thailand, Indonesia, and Malaysia, already manufacture several vehicles models and platforms for export in the region. The Philippines imports some of these models while manufacturing a few others locally. However, the models built locally are only for the domestic market. The country has yet to take advantage of low export tarrifs on vehicles to ASEAN neighboring countries as part of the ASEAN Free Trade Agreement.

"Ayala, with an ASEAN footprint, has an opportunity to now leapfrog the current established players in the region and set us apart in being the partner of choice for (car) companies," said Tan.

Ayala is in talks with “more than three” companies. He declined to name these automakers, citing non-disclosure agreements. However, Volkswagen is a likely possibility as dealings with the company “have not stopped” since the Ayala automotive group had acquired exclusive importation and distribution rights for their passenger vehicles in 2013. The company hopes to wrap up negotiations and begin the project “in three years.” 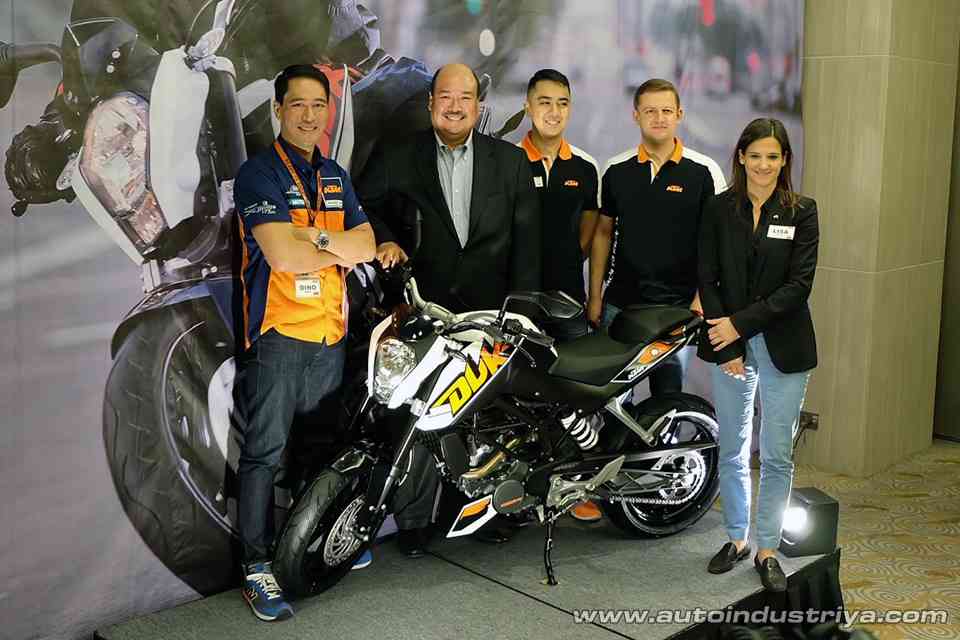 If a deal is made, this will mark Ayala's second vehicle manufacturing project, right on the heels of its recent partnership with Austrian marque, KTM, to manufacture mid-range motorcycles in the Philippines by 2017. The products are planned for both domestic consumption and export to ASEAN nations and China.

The Ayala Corp.'s core businesses are in real estate, banking, telecommunications, water distribution and electronics manufacturing. It is also an established player in the Philippine automotive market, with automotive dealership and distributorship businesses with Honda and Isuzu, as well as being the exclusive official Philippine importer and distributor of Volkswagen passenger cars and KTM motorcycles. 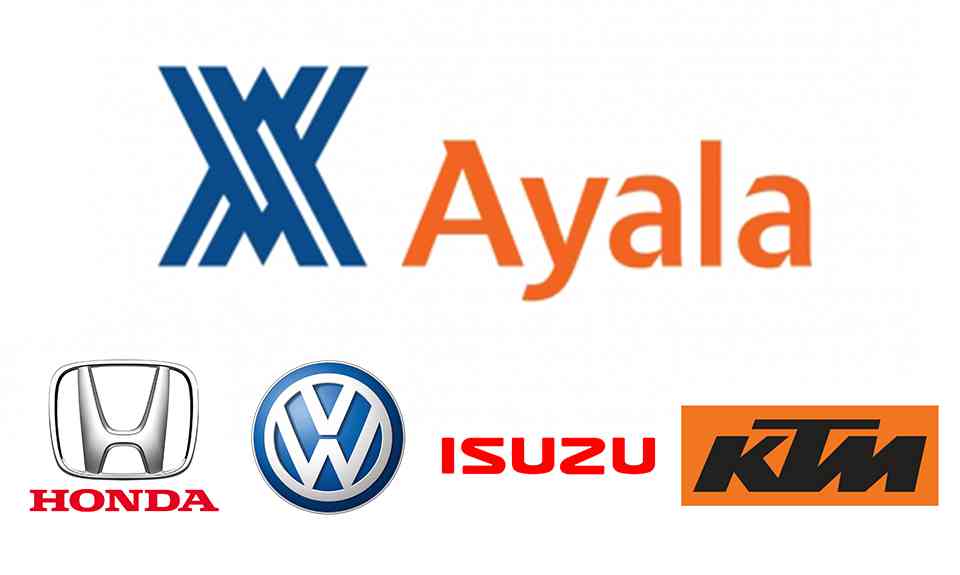 It recently consolidated its automotive interests under a subsidiary called the Ayala Automotive Holdings Group upon acquisition of Philippine importation and distribution rights for Volkswagen passenger vehicles in 2013. The group has just been recently renamed to AC Industrials to reflect its recent manufacturing interests.

Its electronics subsidiary, Integrated Micro-Electronics, Inc., on the other hand, recently acquired 76% of German optical bonding and display solutions company, VIA optronics. All this suggests the conglomerate sees potential in high-tech vehicle manufacturing for the future.

Beyond the Muntinlupa-Cavite Expressway (MCX)

Curious about Changan's after-sales? Read this.