Maserati is extending its holiday production shutdown until mid-January at its Grugliasco and Mirafiori factories in Italy.

A recent report by Automotive News Europe cites union sources revealing an extended holiday shutdown by the Italian luxury and sports car maker. The move was done in order to reduce vehicle stocks due to lower demand in China.

The Grugliasco facility which produces the Ghibli and Quattroporte sedans are on a four-week shutdown from December 15, 2017 to January 15, 2018. Extended one week compared to last year’s three-week shutdown.

It’s Levante production base in Mirafiori has stopped work from December 20 until January 15, a stark contrast from last year’s holiday extension of only one day.

New regulations in China that banned automakers from imposing stock on dealerships, among others, have significantly hurt sales in the market. 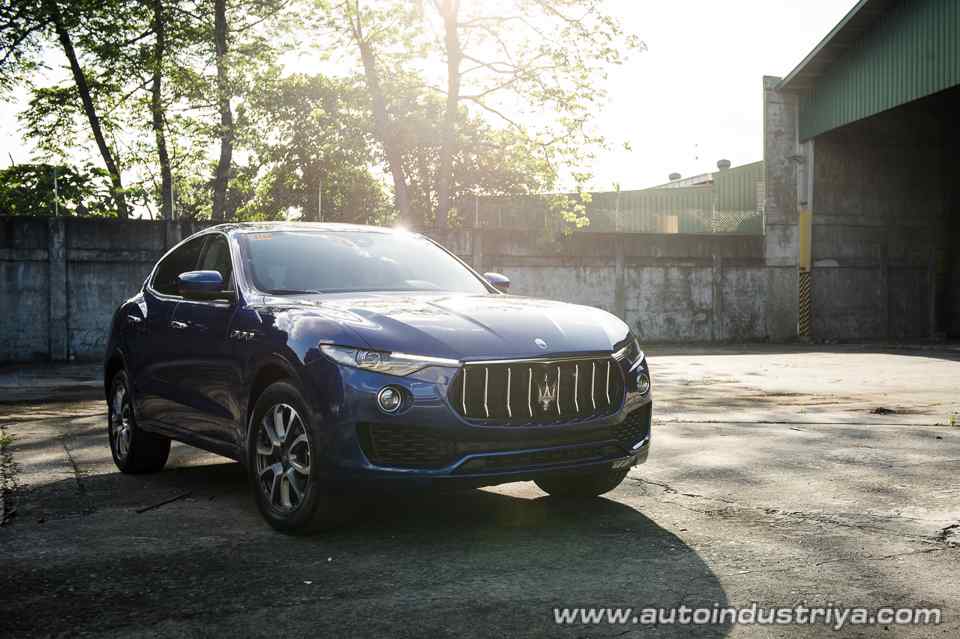 The Levante, Maserati’s first SUV has been lagging in terms of sales, despite the premium SUV market growing at a brisk pace; this is seen as a major hurdle for the company. 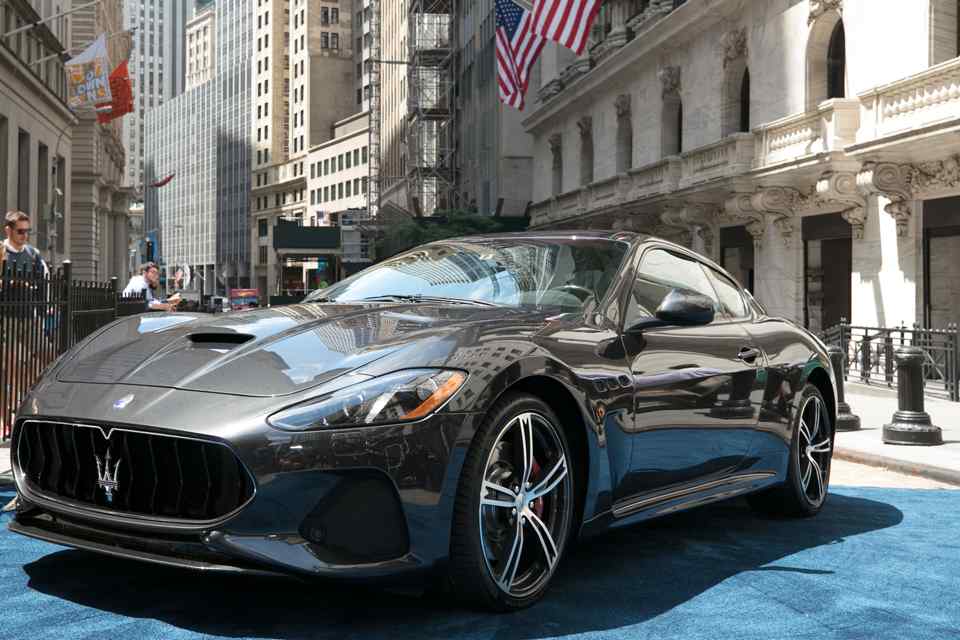 The Modena plant which builds the Granturismo and Grancabrio sports car models will however resume production on January 8 after stopping work on December 15. 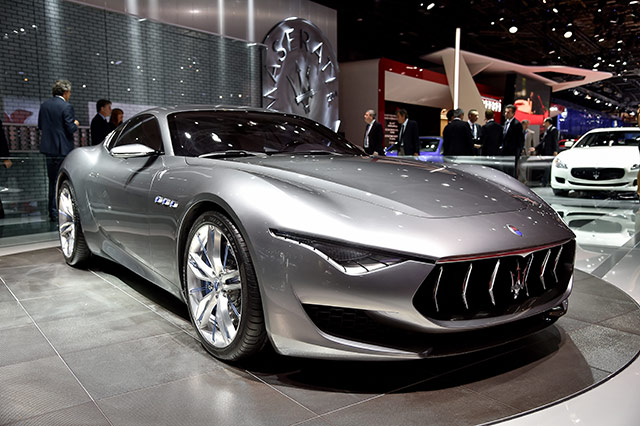 Fiat Chrysler Automobiles (FCA) CEO Sergio Marchionne envisioned sales figures of 75,000 units in 2018 driven by new models led by its upcoming Alfieri coupe and convertible as well as another compact SUV sharing the platform of the Alfa Romeo Stelvio. In 2014, it also confirmed a new GranTurismo coming in 2018. The likelihood of these new models launching won’t be anytime soon.

FCA has however declined to comment on the extended holiday shutdown.

In August, FCA was reportedly trying to sell off Maserati and Alfa Romeo to focus more on its mass market automotive units. FCA’s crown jewel, parts and components Magnetti Marelli was also reportedly on the selling block.

DPWH fast-tracking construction of Phase 1 of CLLEX, to be partially opened to motorists by the end of 2020

Is this the new Batmobile?