Rolls-Royce, undeniably the ultimate in luxury motor cars, has officially made its debut in the Philippines. 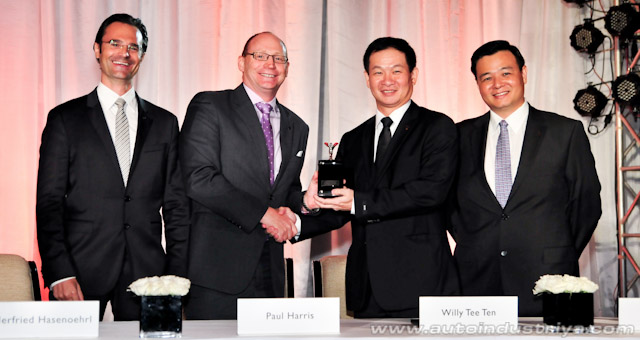 In an emotional speech, Autohub Group's President, Mr. Willy Tee Ten, expressed great pride in being appointed as the official dealer of the Spirit Of Ecstasy in the Philippines.

“This is a landmark event for my team and for our country,” said Tee Ten. “We are honored to bring the ultimate in luxury motoring to the Philippines, a market with great passion and appreciation for the 'definitive' brand in luxury quality.”

BBA will commence the construction of the Rolls-Royce Motor Cars Manila dealership at Bonifacio Global City later this year, with the grand opening set for Q1 in 2014. BBA will also set up an interim showroom to be announced at a later date to cater to clients.

Prices for Rolls-Royce models will begin at about PhP 25,900,000 for the 'standard' Ghost (short wheelbase), while the Phantom (short wheelbase) begins at PhP 40,000,000. Specific pricing per model is only indicative given the level of bespoke and other custom options made available to RR clients. 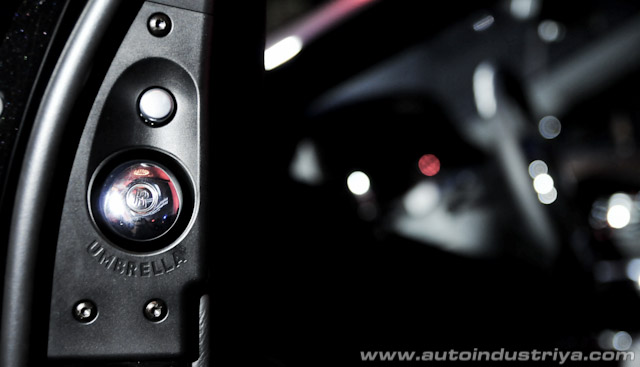 Each client will have to wait about 4-5 months for a Rolls-Royce Ghost while 7 months is the lead time for the Phantom. The reason for the wait is that each car is custom made and takes a long time to complete, especially with the factory in Goodwood operating to capacity to service worldwide demand. A wait of up to three years for a heavily customized Spirit of Ecstasy is not unheard of. 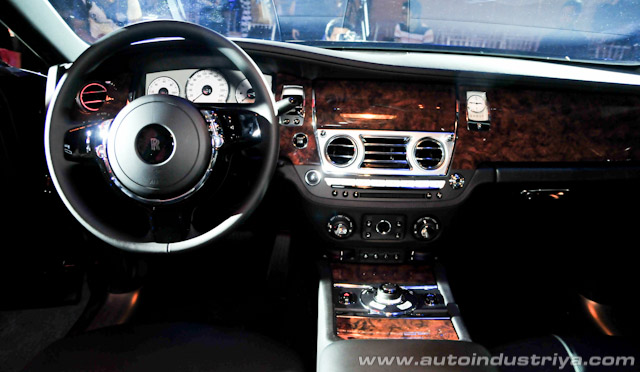 Rolls-Royce's expansion into Manila means that the brand is represented in 21 cities in Asia Pacific outside of China. RR has had a strong growth in sales in the Asia Pacific region at 18%.

Parade of 683 Mazda MX-5s make it into the Guinness Book of World Records.