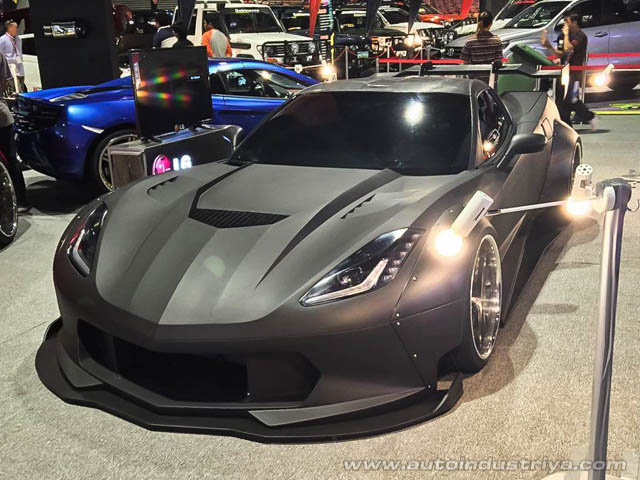 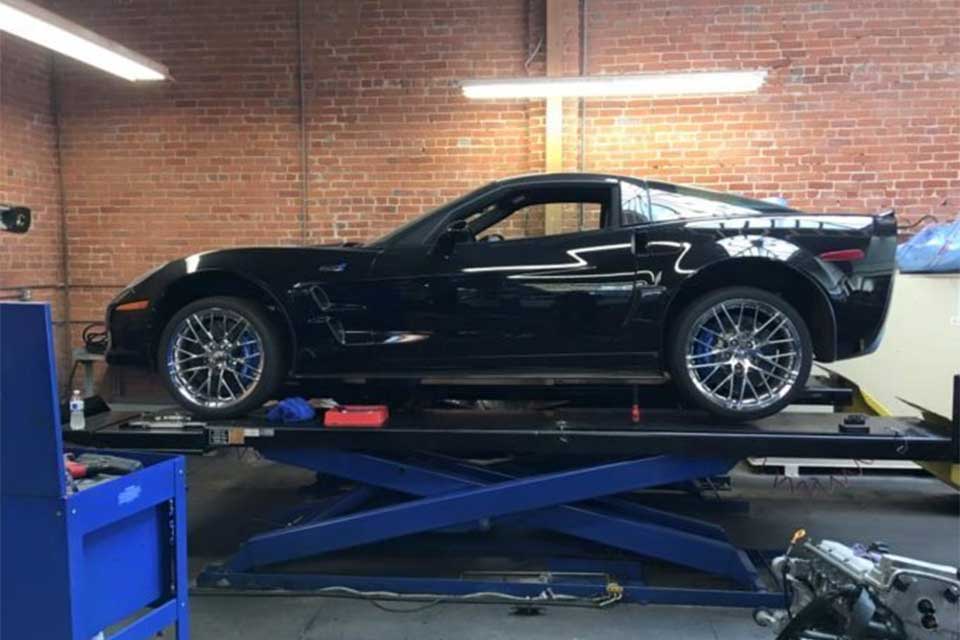 Perhaps it would make sense to just pack the car into a container and ship it out to the United States. But given several constraints and the opportunity for a fresh start, King instead made the decision to source a new Corvette ZR1 to use as a base car for the stateside build. From there, parts from the original Manta here in Manila were moulded, test-fitted, and then shipped to the US to be grafted onto the ZR1. 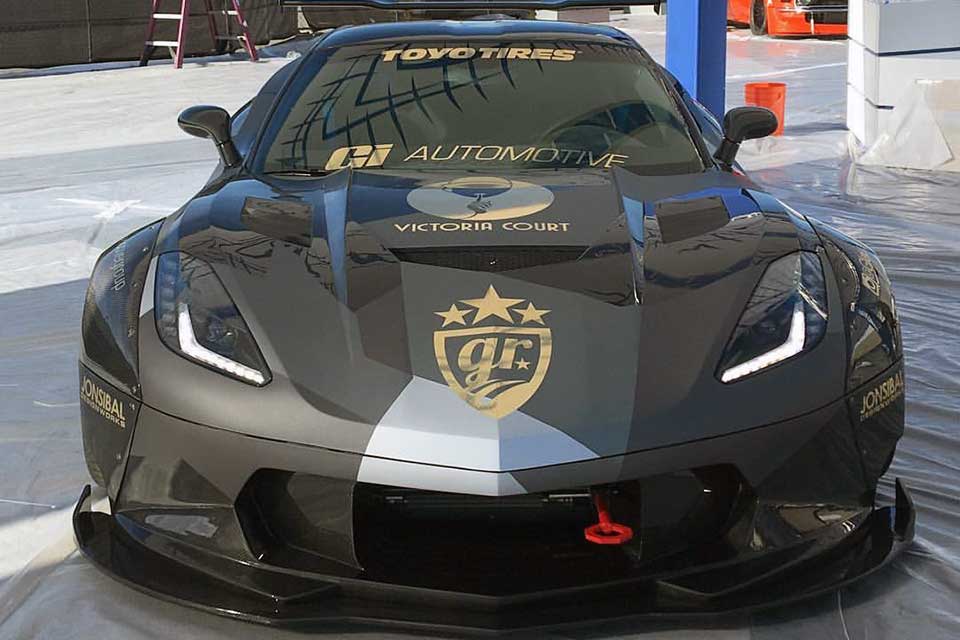 The new Manta, much like the original, is the result of a 3D scaled design that’s been perfected with hand crafting techniques. Following the Manila Auto Salon, the Black Manta actually went under the knife again for revisions to its rear wing and diffuser and re-sculpturing of the body for a good part of 2016. "We did 3D (scaling) as well as foam cutting, but went back to hand shaping and cutting," says King. "The kit was pre-fit to the best of our abilities before being sent to the US." Since the original Manta was a standard C6 as compared to the US ZR1 car, slight alterations had to be made to the bonnet to clear the LS9’s supercharger. Once King was satisfied with the kit, all the pieces were then recreated in dry carbon fiber to be used for the US Manta. 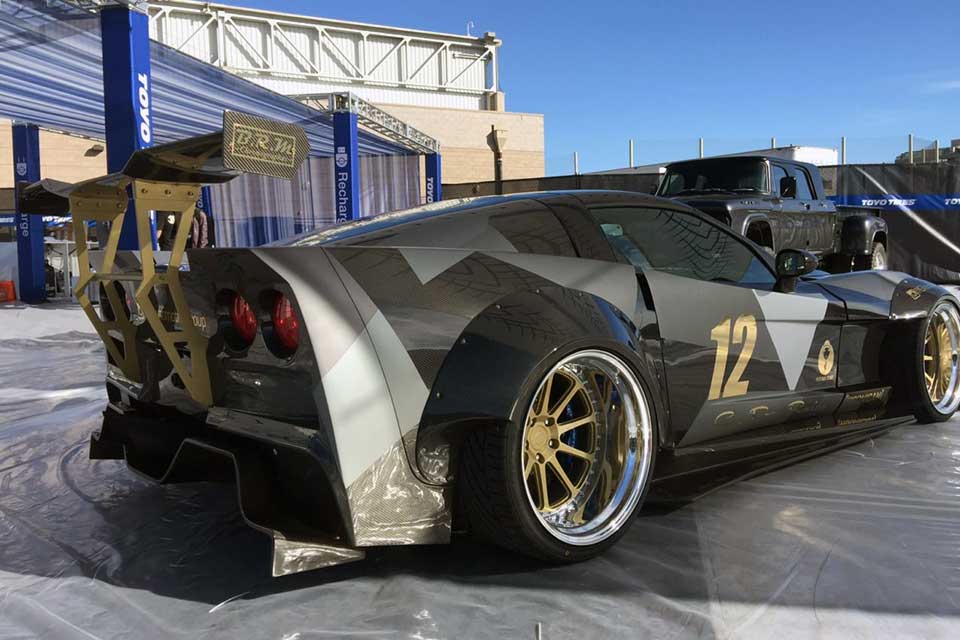 In contrast to the all-black Manta in Manila however, 2 shades of satin camo as well as silver highlighters were used against the car’s gloss carbon body. With the addition of gold accents as well as 20x13 gold DPE wheels, the Black Manta’s shape becomes even more pronounced than the first version. King has been known to have a penchant for air suspension, and the Manta is no exception; AirRex struts and an Accuair management system allow the Corvette to do away with its leaf springs and allows a change of ride height at will. On the performance side of things, the 800-whp Supercharged LS9 reverberates its music through a Varex variable exhaust system. 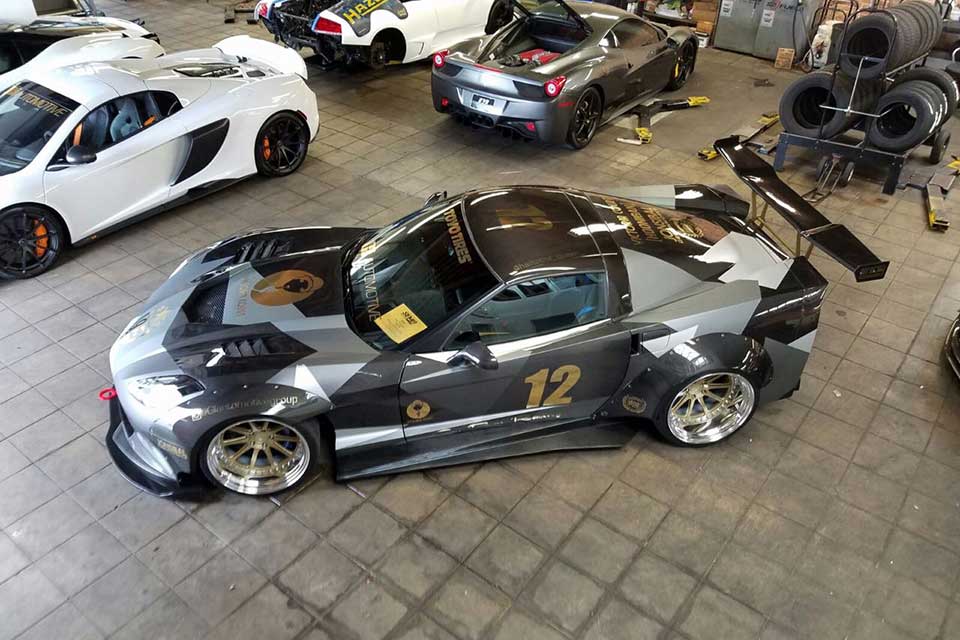 With help from Gi Automotive Group, King was able to start assembly of the new Black Manta following Monterey Car week. Given the constraints for time and manpower though, it appears their team did not have it easy for the duration of the build. “(We) struggled with limited manpower and time.” Says Angie King, “Plus the team I had here have never done this before so we had to work with all the problems.” 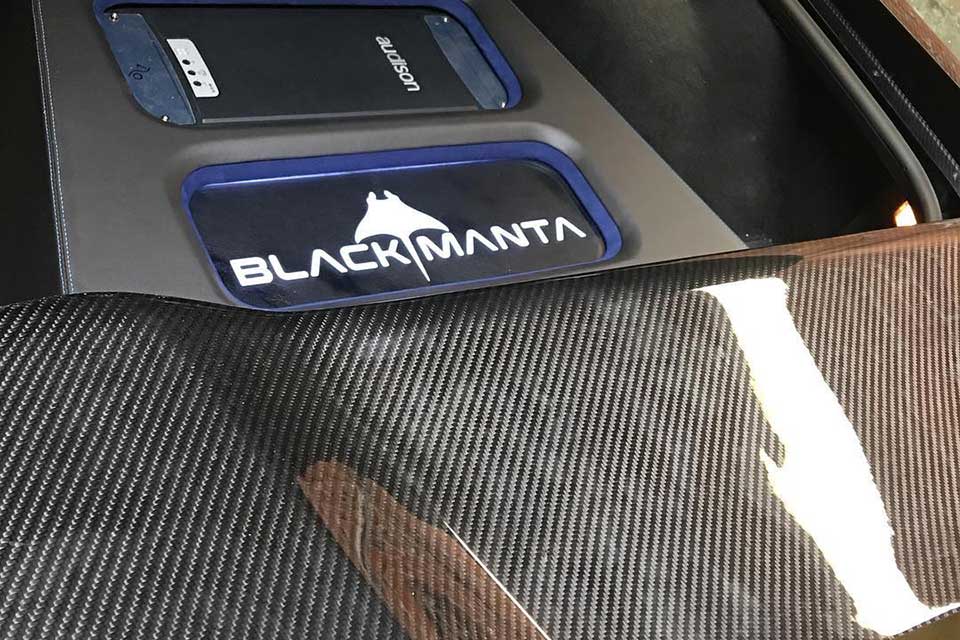 Despite all the challenges, it appears Angie Mead King and Gi Automotive Group have finally brought the Black Manta Corvette to SEMA. It’s time to see what the rest of the world thinks of this extreme creation.

Senator Win Gatchalian files Bill No. 1195, which intends to ban vehicles with modified mufflers that emit sounds above 70 decibels